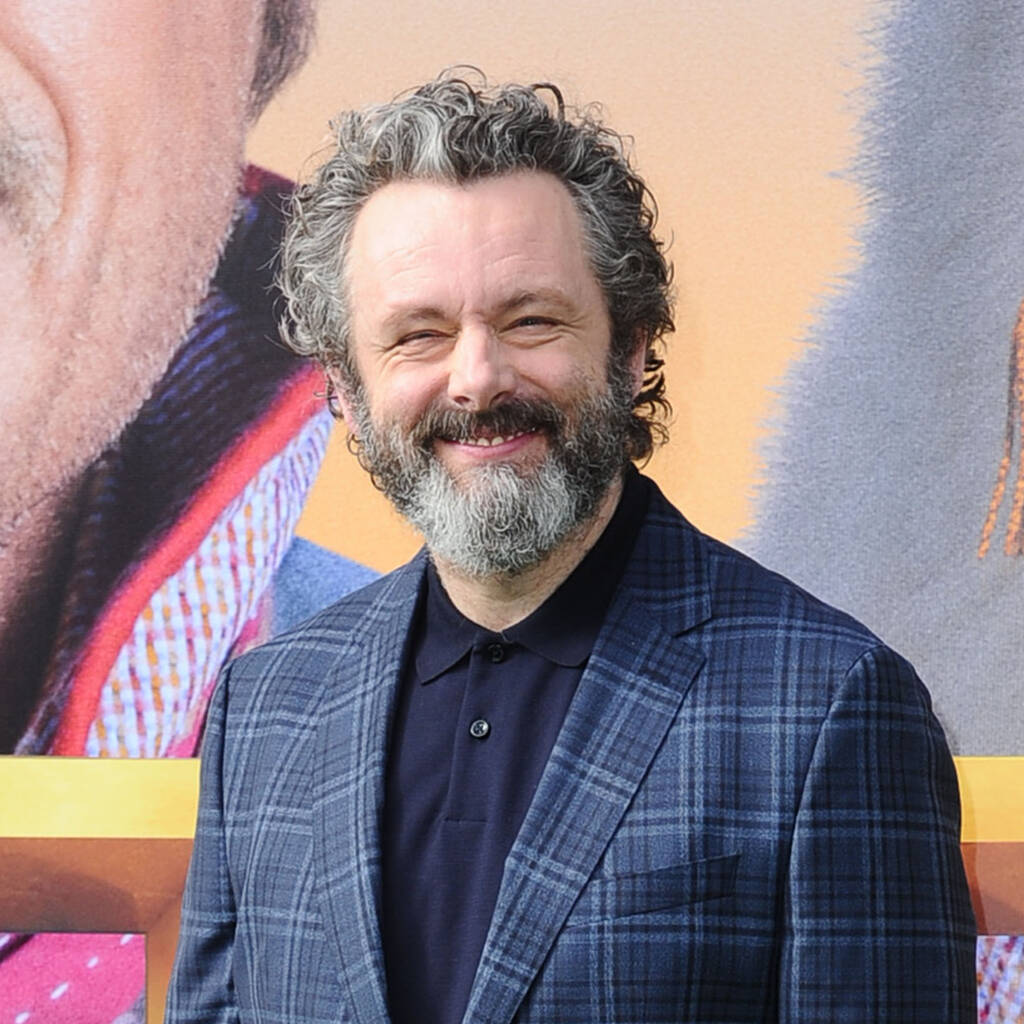 One of Michael Sheen’s looks required eight hours in the make-up chair.

Michael Sheen enjoyed playing around with various looks as he filmed his new time-travel festive movie Last Train to Christmas.

The Welsh actor plays nightclub impresario Tony Towers, who finds himself able to travel through time as he moves between the carriages of his train to Nottingham, in the new holiday film.

The project required him to wear outfits from different eras and a variety of hairstyles, and accordingly, Sheen was thrilled to be able to mix up his look so much in one film.

“Every single day was a different look,” he told Yahoo. “The film goes from the 1940s up to the 2000s, so you can imagine all of the different looks in there. It was incredible.

The Masters of Sex actor revealed that one of his looks required him to spend eight hours in the make-up chair before he began filming, and added, “A lot of them were much shorter than that because we wouldn’t get any filming done.”