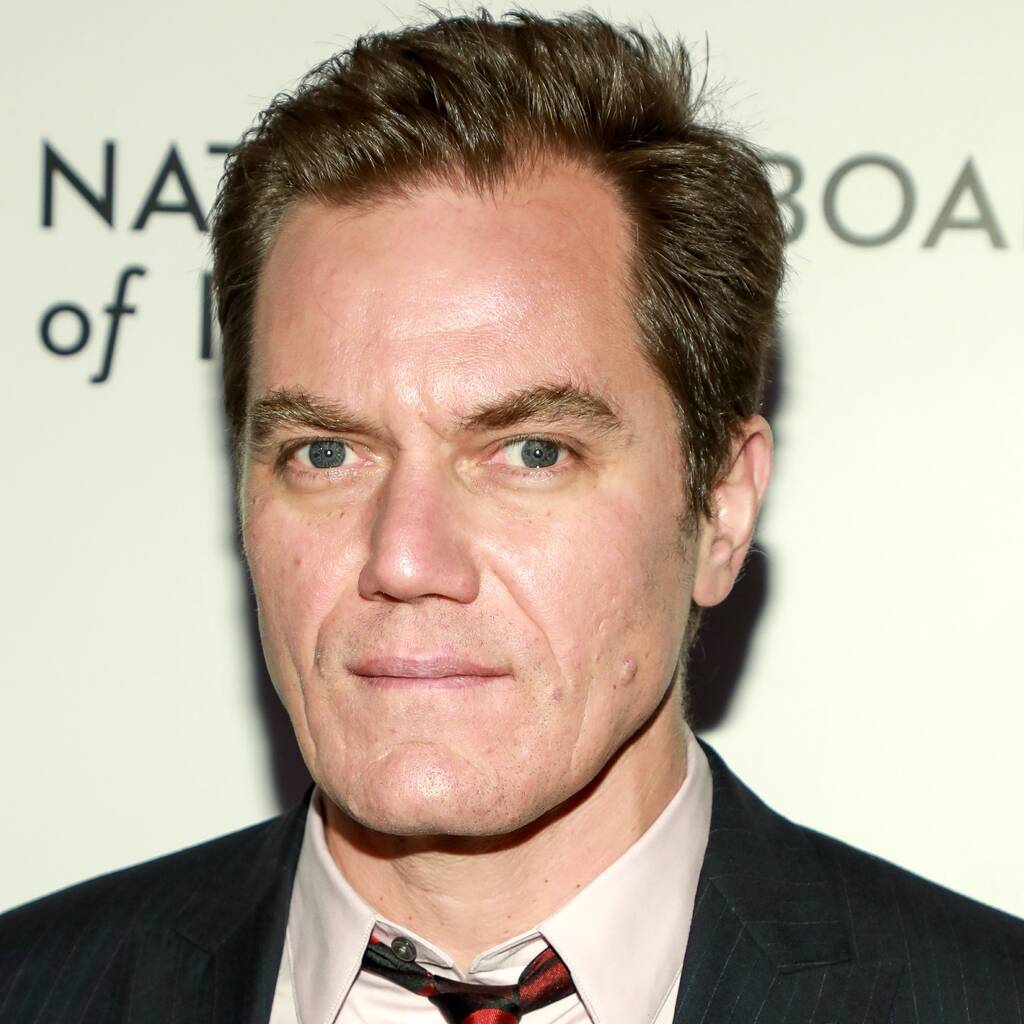 He will be joined by Emilia Clarke, Dane DeHaan, and Scoot McNairy.

Michael Shannon has been cast as controversial U.S. senator Joseph McCarthy in a biopic.

The Nocturnal Animals actor has been tapped to lead the cast of McCarthy, which will chart the rise and fall of the notorious politician and show how he went from a lawyer and decorated former U.S. Marine to the man behind the anti-communist doctrine McCarthyism, according to Deadline.

He will be joined by Game of Thrones star Emilia Clarke, who will play McCarthy’s wife Jean Kerr, The Amazing Spider-Man 2’s Dane DeHaan, who has been cast as the senator’s ruthless young lawyer Roy Cohn; and Scoot McNairy as his trusted friend and colleague Ray Kiermas.

The biopic is being directed by Václav Marhoul from a script by Tom O’Connor. Filming is due to begin in late 2022 in Prague and America.

“The saga of Joe McCarthy is timeless and the drama behind his rise to power, sobering,” said producer Zach Studin in a statement. “It is a powerful reminder to us all that truth and facts are the lifeblood of a free and open society. Tom’s exceptional screenplay, Václav’s uncompromising vision and this remarkable ensemble gives the film the necessary foundation to properly explore this chilling and critical chapter of American history.”

Gabrielle Stewart, from distributor HanWay Films, added, “True stories are stranger than fiction, and Tom O’Connor’s screenplay is brilliantly researched, both shocking and entertaining, yet treats its villainous characters with true human complexity. Shannon is perfectly suited to inhabit the role of McCarthy and in Jean Kerr, our story’s very own Lady Macbeth, there’s a delicious role for Emilia Clarke.”