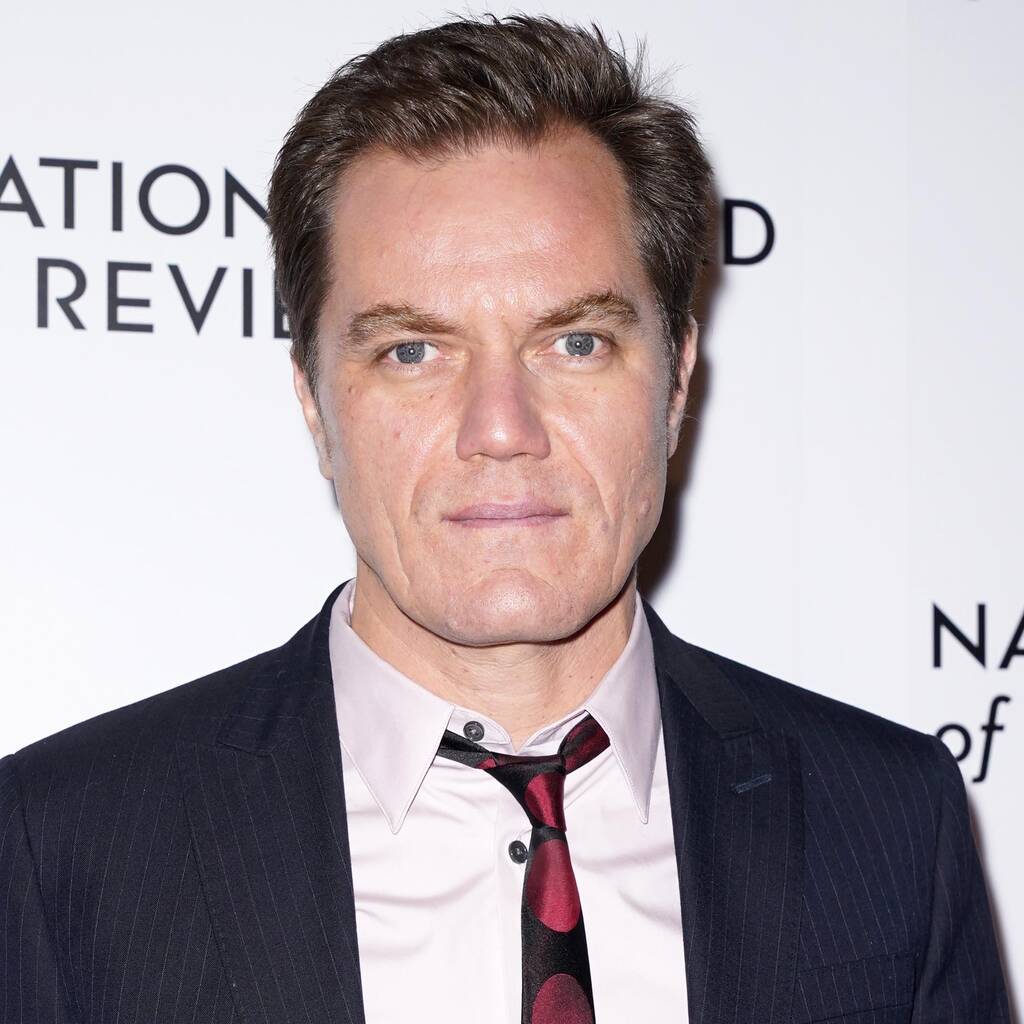 A release date for the film has not yet been announced.

Michael Shannon is to make his directorial debut with an adaptation of the play Eric Larue.

According to Deadline, the Mud actor has signed on to helm the project, which will be based on Brett Neveu’s 2002 play.

The plot follows Janice Larue as she deals with the aftermath of her 17-year-old son Eric shooting and killing three of his classmates in school. While Neveu was originally reacting to the mass shooting at Columbine High School in Colorado back in 1999, he will adapt the work to reference other tragic incidents that have occurred in the U.S. of late, including the shooting at Marjory Stoneman Douglas High School in Florida in 2018.

“Eric Larue has so much to say about our country, about the way we try (sometimes quite ineptly) to deal with the trauma of living here, which is so insidious because it does not present itself overtly in concrete terms most of the time,” Shannon said in a statement. “Like most great stories, Eric Larue plays at the macro and a micro level simultaneously. When I read the screenplay, I immediately knew I had to direct it. I saw it. I heard it. I could feel it. And I wanted to make sure that it received just the right touch in all its aspects, because at the end of the day, it is an extraordinarily delicate thing.”

A release date for the film has not yet been announced.

Shannon is also currently in pre-production on the TV series American Tragedies: Waco – The Trials and the movie, McCarthy, in which he will portray Joseph McCarthy.