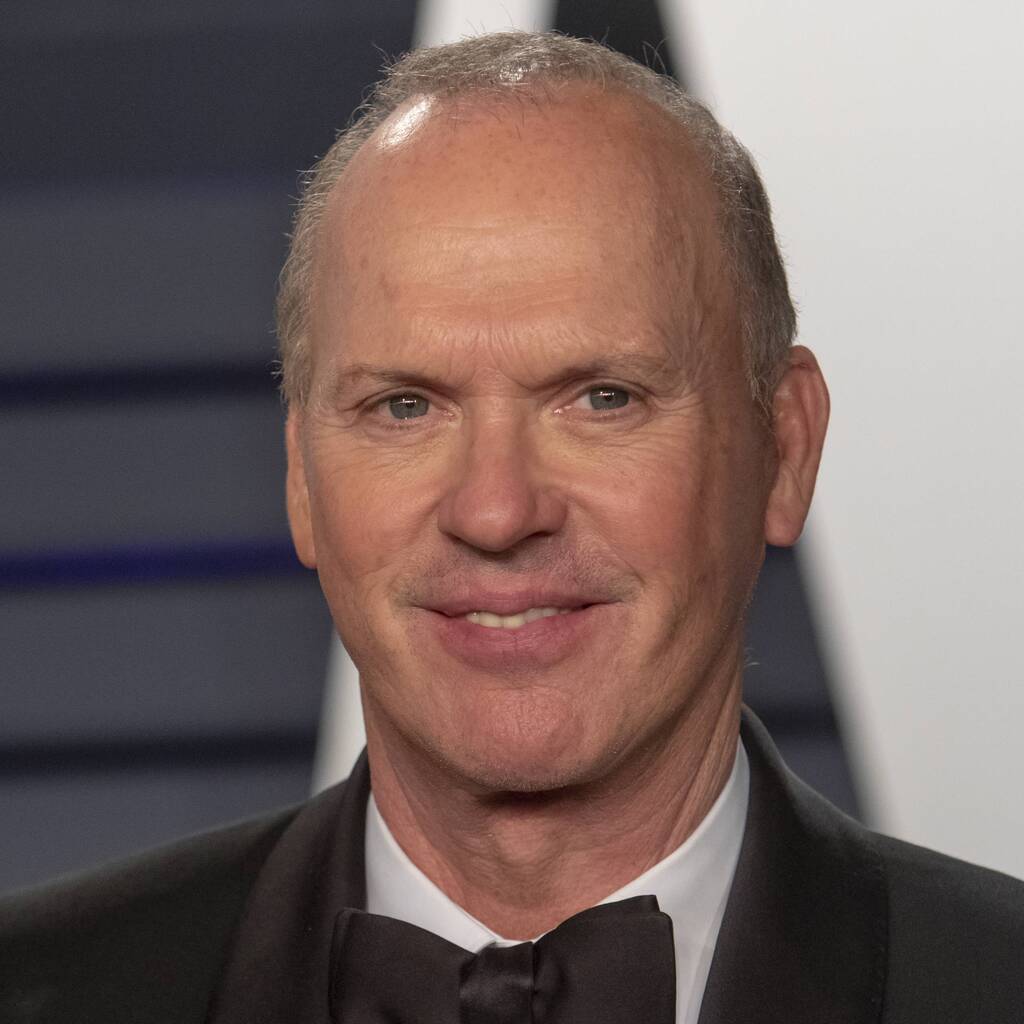 Michael Keaton will star alongside Leslie Grace and J.K. Simmons.

The 70-year-old actor has signed onto the Warner Bros. and DC Comics project, which stars Leslie Grace as Batgirl/Barbara Gordon and J.K. Simmons as Gotham City police commissioner Jim Gordon, according to Deadline. The cast line-up also includes Brendan Fraser as the villain Firefly, a sociopath with a passion for pyrotechnics.

Studio chiefs have not yet publicly commented on the casting and Keaton has also remained tight-lipped on the report.

It is already known that the Birdman star will appear as the superhero in 2022’s The Flash alongside Ezra Miller. Ben Affleck will also appear in the movie as another iteration of the Batman character.

In an interview with Variety’s Awards Circuit podcast, the actor revealed his curiosity with reprising the role – but said agreeing to return all depended on the script.

“Just because I was curious didn’t mean I wanted to do it,” he said. “So it took a long time, frankly… I’m not just gonna say I’ll do it. It has to be good. And there has to be a reason.”

DC and Warner Bros. executives’ decision to feature previous screen versions of Batman in a new film comes after Sony and Marvel Studios pulled off a similar trick in the newly released Spider-Man: No Way Home. The movie features previous Spider-Men Tobey Maguire and Andrew Garfield, as well as a rogues gallery of familiar villains as part of a ‘multi-verse’ plotline.

Batgirl is currently in production in London, with Bad Boys for Life filmmaking duo Adil El Arbi and Bilall Fallah helming the movie from a script by Birds of Prey screenwriter Christina Hodson.