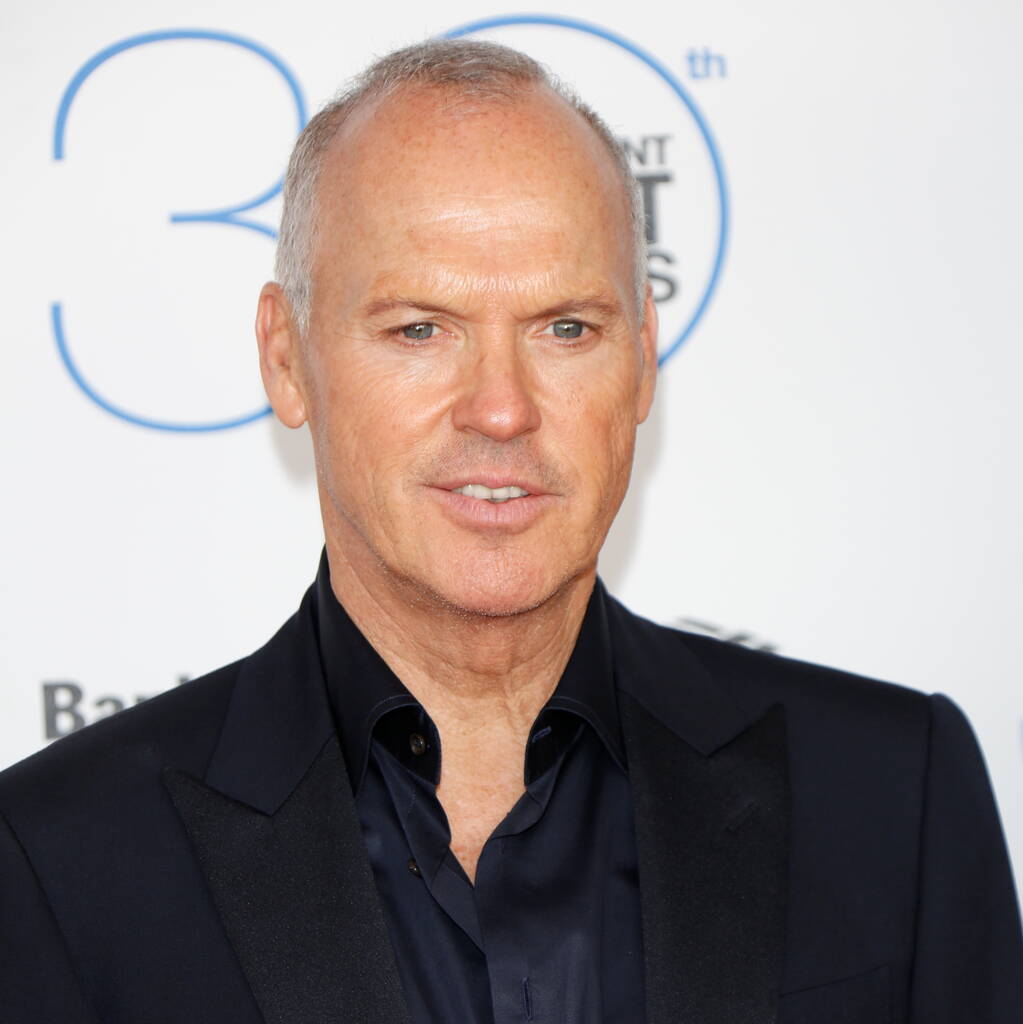 Michael Keaton made his directorial debut with the 2008 drama The Merry Gentleman.

Michael Keaton has been “lazy” when it comes to finding his next film to direct.

The Birdman star made his directorial debut with the 2008 drama The Merry Gentleman, which he starred in alongside Kelly Macdonald, and while he enjoyed being behind the camera and hopes to do so again in the future, he confessed he’s been “lazy” about landing his next directing gig.

“That’s where I’ve been really lazy,” Keaton told The Hollywood Reporter. “I have a lazy side. That is sinful because I liked directing so much. I’ve had more than a few opportunities, but either I couldn’t do them because I had to go take another job or… there are 50 people who can do this better than I can do it. But I should have been more ambitious about that.”

According to the publication, the Oscar nominee has optioned a The New York Times article about billionaires preparing for the apocalypse and is developing a satire based on it with Adam McKay, with him possibly playing a role.

Although Keaton has been “lazy” about finding directing projects, he brings an intensity to his acting career and likes to fully commit to every part.

“Probably because I’m too frightened, I’m incapable of phoning anything in,” he shared. “I would love to phone something in. Trust me. I would like to just go, ‘Hey, I don’t know what the f**k we’re doing. Let’s just go have some laughs.’ But I take what I do for a living seriously.”