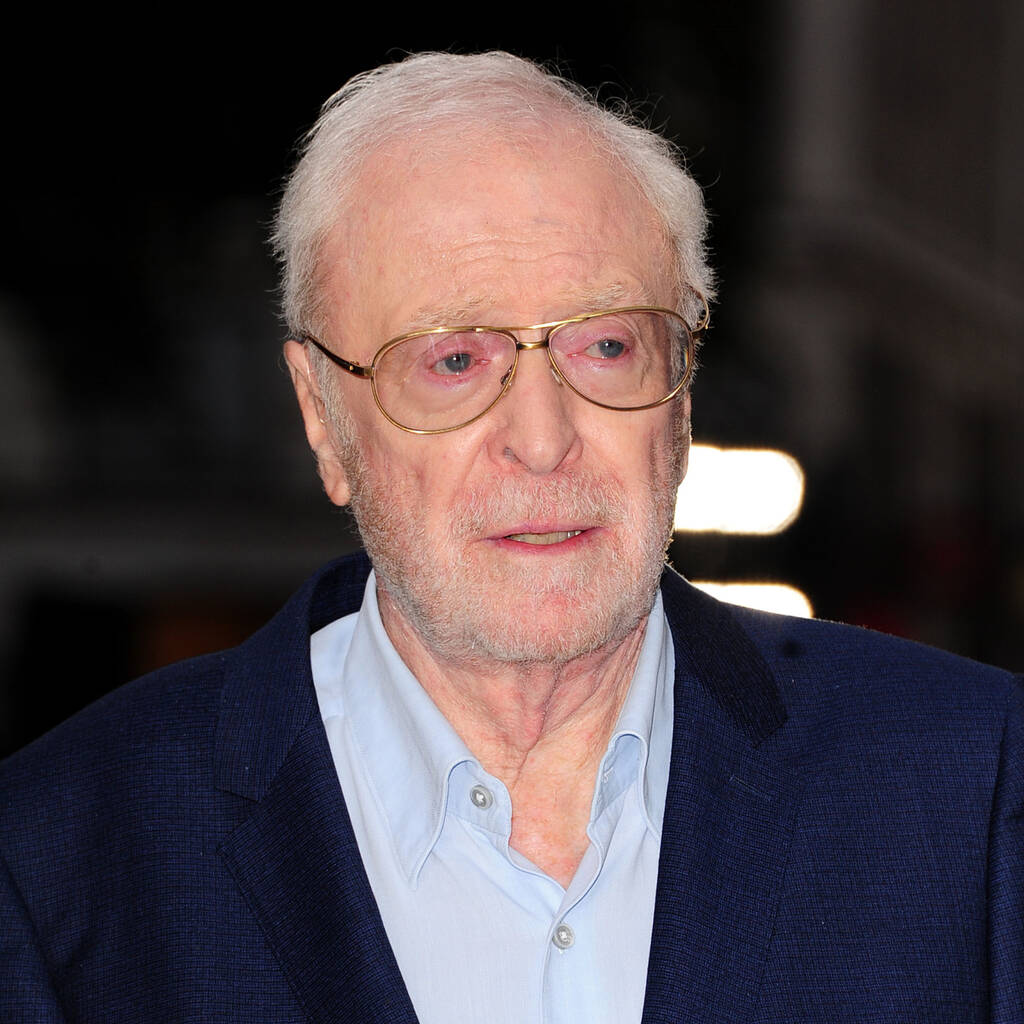 Michael Caine has clarified recent comments he made about retiring from acting.

In an interview for BBC Radio’s Kermode and Mayo’s Film Review, the British film icon stated that Best Sellers “turned out to be my last part”.

However, Caine issued a statement via his Twitter page on Saturday, and insisted: “I haven’t retired and not a lot of people know that.”

In addition, sources have told Variety that the 88-year-old is “reviewing two scripts” for potential projects.

“Regarding retirement, I’ve spent over 50 years getting up at 6 a.m. to make movies, and I’m not getting rid of my alarm clock!” he added to the outlet.

In the chat with Simon Mayo to promote Best Sellers, Caine indicated that the comedy-drama, directed by Lina Roessler, may well be his last film.

“Funnily enough, it has turned out to be my last part, really,” he stated, noting that he hasn’t worked for “two years” and is struggling with a “spine problem”.

“I think it would be, yeah. I don’t have any… there haven’t been any offers, obviously, for two years because nobody’s been making any movies that I wanna do, but also I’m 88. There’s not exactly scripts pouring out with a leading man who’s 88, you know?”