Michael B. Jordan looking at filmmaking process differently to prepare for directing gig 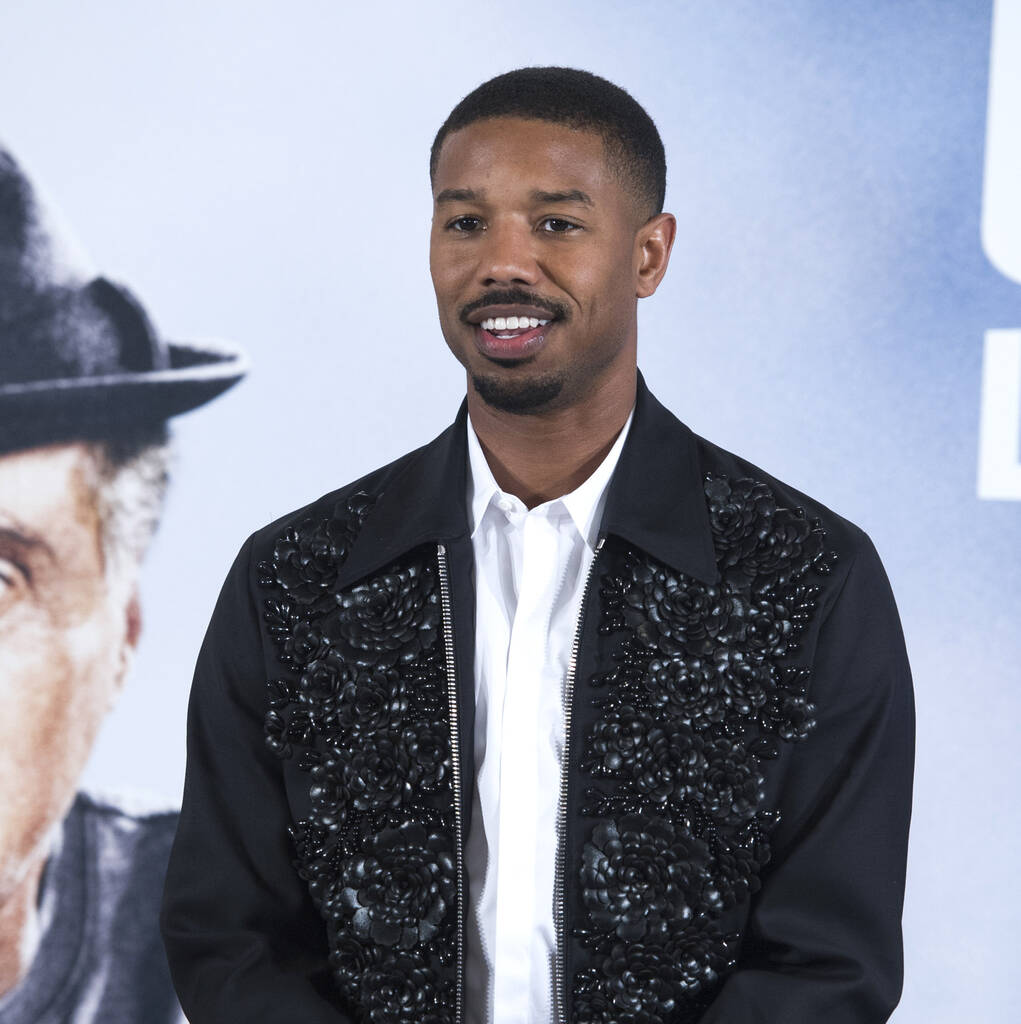 Michael B. Jordan will make his directorial debut with Creed III.

Michael B. Jordan has been looking at the filmmaking process differently now he’s booked his first directing job.

It was confirmed in March that the Black Panther actor, who starred as Adonis Creed in the first two films in the Rocky spin-off boxing franchise Creed, will direct and star in the upcoming third instalment.

And in an interview with Cinemablend.com to promote his new movie Without Remorse, which he also produced, Jordan revealed that since he learned he’ll be directing, he’s been looking at every element of the production process differently and getting more involved.

“I mean, I think I’m looking at everything differently now that I’m directing. I think from top to bottom,” he shared. “I think producing is something I’ve naturally always done, but I guess it’s more now in an official capacity. And when you’re looked to for the answer for almost everything as a director on a project, you have to have an opinion on everything. I think it thrusts you further into the producing on another level. So, I mean, I guess to answer your question, I’m way more hands-on (on) this project than I have (been) with anything else.”

When it was announced that Jordan will direct Creed III, he issued a statement in which he said he was overjoyed to be making his directorial debut on the “deeply personal” project, which is scheduled to be released in November 2022.

“Directing has always been an aspiration, but the timing had to be right,” his statement at the time read. “Creed III is that moment – a time in my life where I’ve grown more sure of who I am, holding agency in my own story, maturing personally, growing professionally, and learning from the Greats like Ryan Coogler, most recently Denzel Washington, and other top tier directors I respect.”