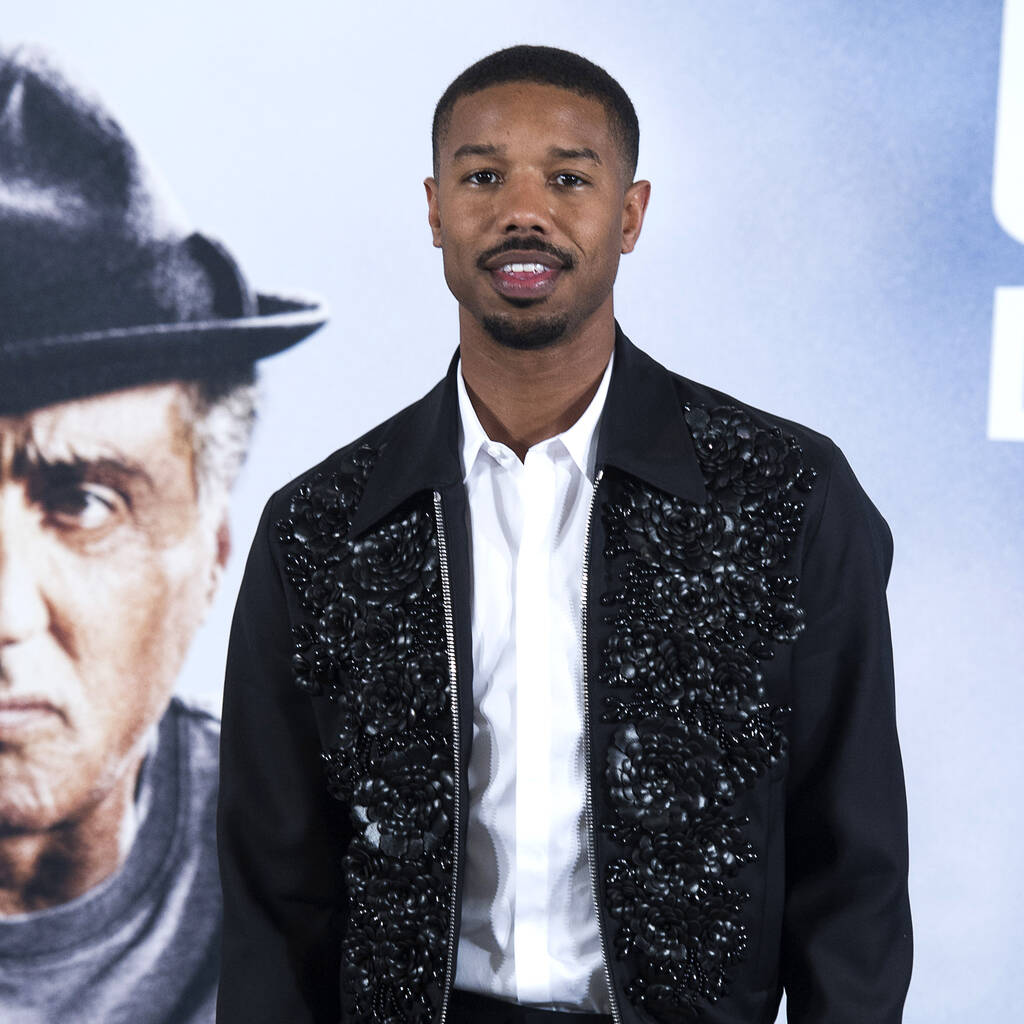 Michael B. Jordan couldn’t understand the “super vague” pages of the script he’d been given.

Michael B. Jordan has revealed his try-out for Star Wars: The Force Awakens was his “worst audition to date”.

The Black Panther star confirmed in 2013 that he had auditioned for director J.J. Abrams for the 2015 sci-fi epic, and in a new interview on the Just for Variety podcast, he revealed he “bombed” his audition because he couldn’t understand the “super vague” pages of the script he’d been given.

“I think that was probably my worst audition to date,” he shared. “I think it was I couldn’t wrap my brain around some of the sides (pages) because you know when you’re reading for these high-level projects, there’s never really any specificity in the sides. Everything’s like super vague; everything is in secret. Reading through, I just couldn’t connect it. I definitely bombed that one for sure.”

Jordan isn’t the only one who failed his audition for Finn – his fellow Marvel star Tom Holland previously confessed that he struggled to pretend to be interacting with a droid in the audition room.

“I remember doing this scene with this lady, bless her, and she was just a drone,” he recalled to Backstage magazine. “So I was doing all of this, like, ‘We gotta get back to the ship!’ And she was going, ‘Bleep, bloop bloop, bleep bloop.’ I just couldn’t stop laughing. I found it so funny. And I felt really bad, because she was trying really hard to be a convincing android or drone or whatever they’re called. Yeah, I obviously didn’t get the part. That wasn’t my best moment.”