Michael B. Jordan admits directing and starring in Creed III was a challenge 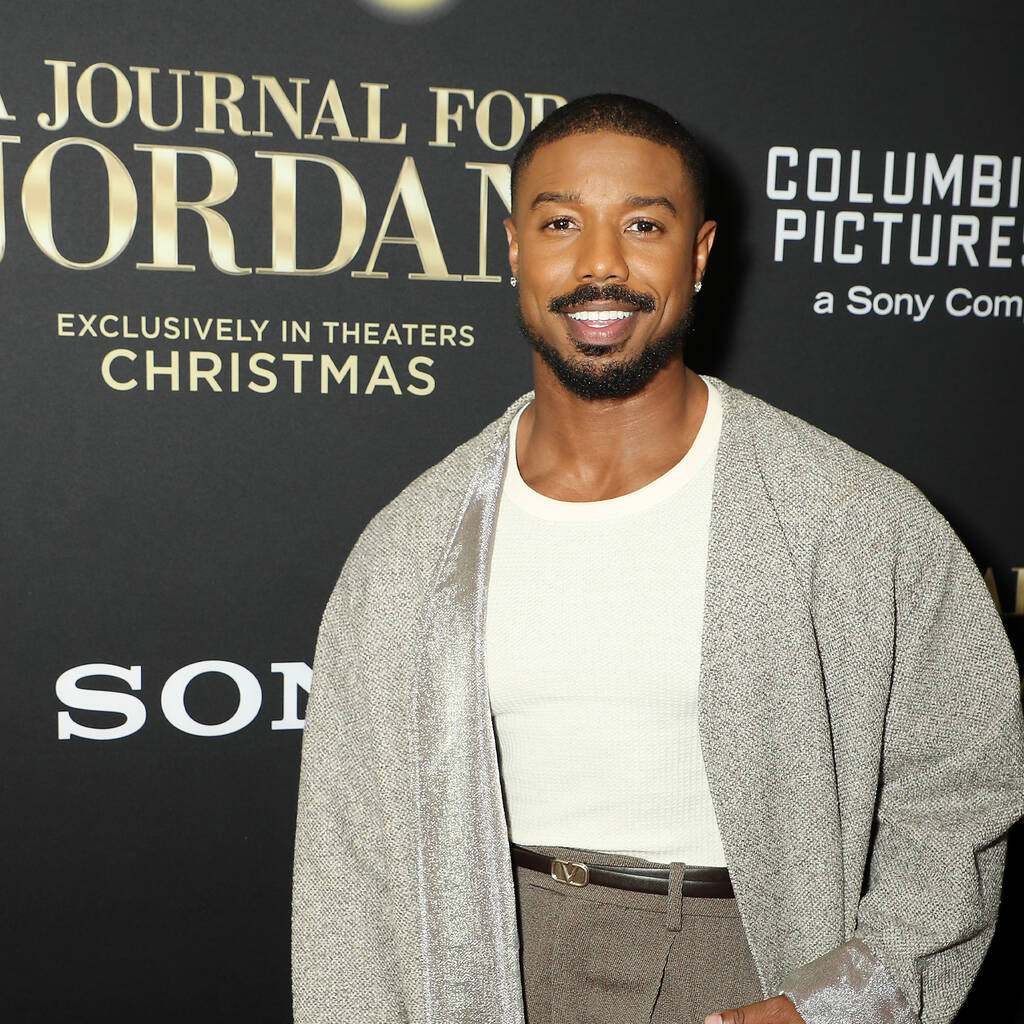 Michael B. Jordan is back as Adonis Creed in the third Creed installment, and this time he got behind the camera too.

Michael B. Jordan has admitted that directing and starring in Creed III was “tough”.

Creed III, which hits cinemas in March 2023, marks Michael’s directorial debut, and as well as helming the movie and co-producing it, Michael also stars as lead character Adonis Creed in the Rocky spin-off.

In a chat with Collider, the 35-year-old explained how he has been patiently waiting for the right opportunity to step behind the camera, and felt that Creed III was the perfect vehicle for him to finally do it, even if it was difficult pulling double duty.

“It’s torture, but at the same time, it’s so much fun. It was the challenge of accomplishing it all, with the multitasking nature of developing the story, trying to stay in shape, and giving all the departments what they individually needed, to go do their job,” he shared.

During the shoot, Michael had to learn what his process was as a director.

“It’s really hard to put into words,” he continued. “Every day was a struggle, but honestly, it was the team of people that I had around me that got me through it. You’ve really gotta surround yourself with the right help, so that you can focus on the things you need to focus on. Sometimes that’s doing two things at one time, or three things at one time. It’s just part of the job. Once you step behind the camera, the undertaking that it is, from the outside looking in, it’s tough.”