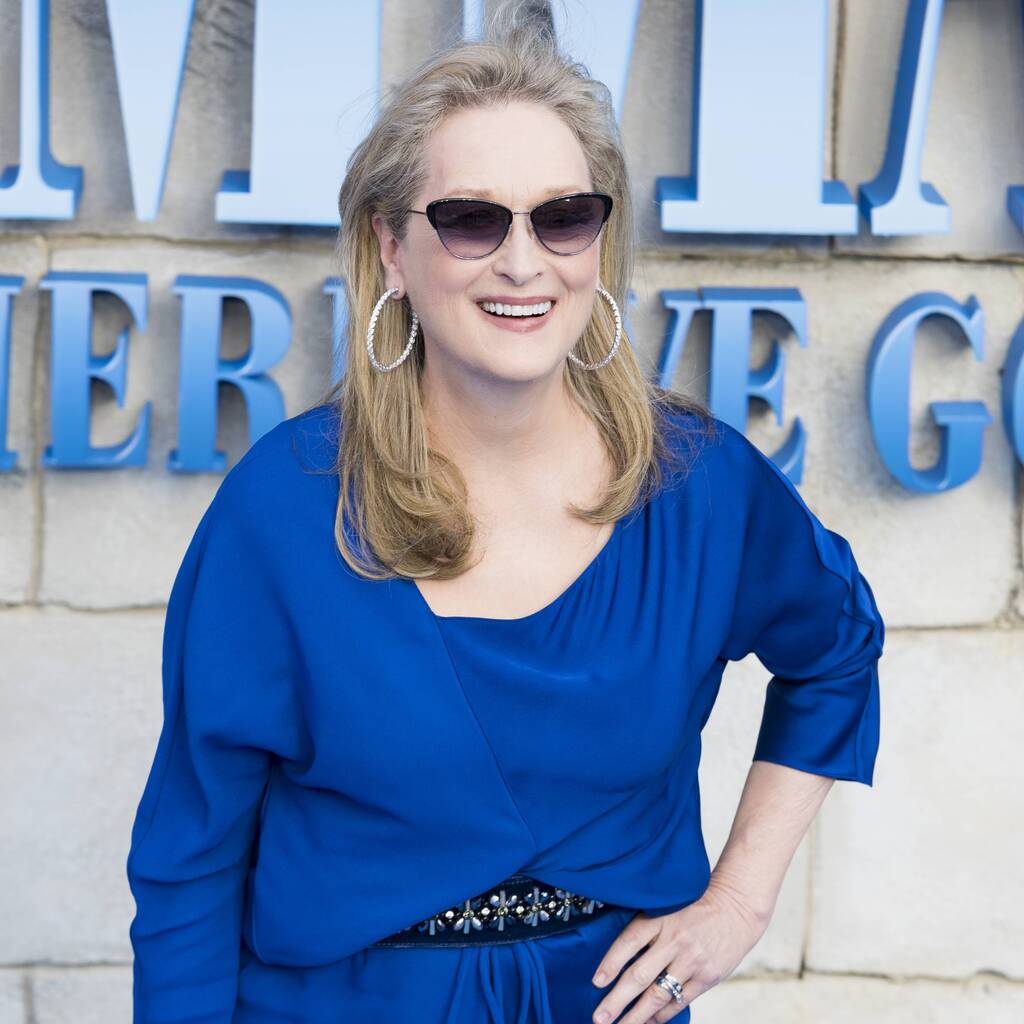 Meryl Streep found it “horrible” playing Miranda Priestly in 2006 film The Devil Wears Prada, because she stayed in character all day.

The Oscar winner admits the mean editor role was one of her toughest and it wasn’t fun hearing everyone else on set having a great time.

“It was horrible!” she tells Entertainment Weekly during a 15th anniversary cast reunion chat online. “I was in my trailer and I could hear them all (castmates and crew) rocking and laughing. I was so depressed!

“I said, ‘Well, it’s the price you pay for being boss!’ That’s the last time I ever attempted a method (acting) thing!”

But all the work Streep did to get into character paid off as her co-star Anne Hathaway was totally intimidated.

“I knew that whatever she was doing to create that fear, I appreciated (because) I also knew she was watching out for me,” the Les Miserables star said.

“There’s this scene where (she says), ‘You’re just as disappointing as the rest of those silly girls’. I remember when the camera turned on me, the pressure really got to me, and I’d had such emotional fluidity in the day up to that point, but it just wasn’t there anymore. I remember having the experience of watching (her) watch me, and (she) altered (her) performance ever so slightly, and just made it a little bit different, and brought more out of me and got me to break through whatever barrier I had.”

And the actress’ co-star Emily Blunt admitted she really felt for Streep, as she missed out on some great bonding moments between the cast and crew.

“Meryl is so gregarious and fun as hell, in some ways it wasn’t the most fun for her having to remove herself,” Blunt explained. “It wasn’t like she was unapproachable; you could go up to her and say, ‘Oh my God, the funniest thing just happened’, and she’d listen, but I don’t know if it was the most fun for her to be on set being that way.”