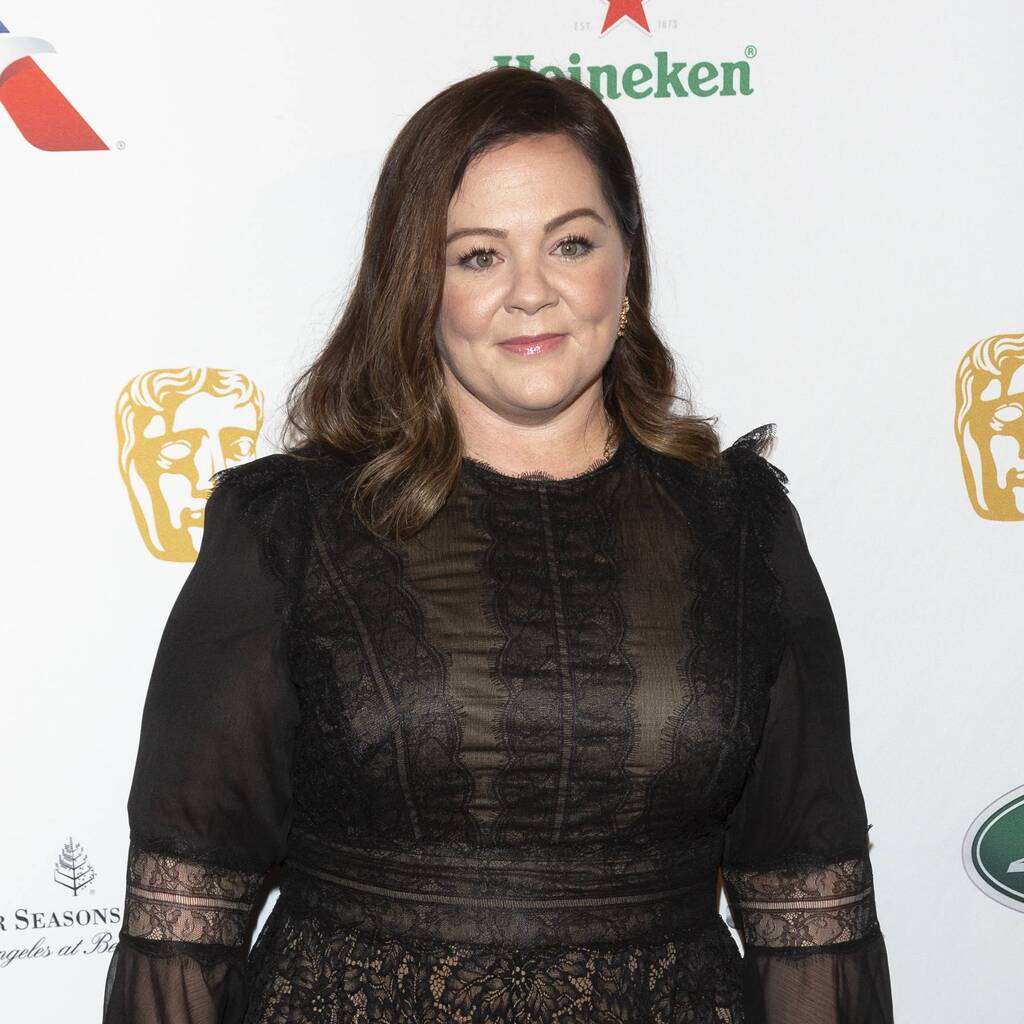 Melissa McCarthy can’t wait for fans to see her new movie, The Starling.

Melissa McCarthy fulfilled a dream she never thought would come true by working with Kevin Kline on a movie.

The 51-year-old appears opposite her Bridesmaids co-star Chris O’Dowd in Ted Melfi’s new dramedy The Starling, playing Lilly, a woman who develops an obsession with killing a starling that has nested in her home.

Kline, who limits his roles more than in his 1980s and ’90s heyday, has a vital supporting turn as a veterinarian who forms a bond with Lilly and helps her confront her problems – and Melissa has now confessed she was a little starstruck.

“I know Kevin would roll his eyes but getting to work with him, there’s just certain people that there’s no point since I started doing this (acting) to now where I’m like I’ll probably work with Kevin Kline,” she told Deadline. “You don’t even dare to think it and then to get to do that with such a lovely piece. I get to know how funny and what a sweetheart he is. If this is the fever dream on my way out I’m fine with it.”

The film is set to premiere at the Toronto International Film Festival on Sunday, ahead of a Netflix release later this month.

The Can You Ever Forgive Me? star went on to insist the film’s release is apt, due to its focus on a couple struggling to get through tough times.

“I think now, I mean it’s an evergreen story of getting through something hard, and fighting for something that you know is worth fighting for,” she continued. “The entire planet has gone through the last two years where I think it is the unimaginable, and it doesn’t have to be the same story line. It’s the same feeling. It’s the same fear and worry, and knowing that everybody is feeling that and that even when you think there is no other side, there always is and you just have to fight for it. If that’s not more relevant now then I know nothing.”