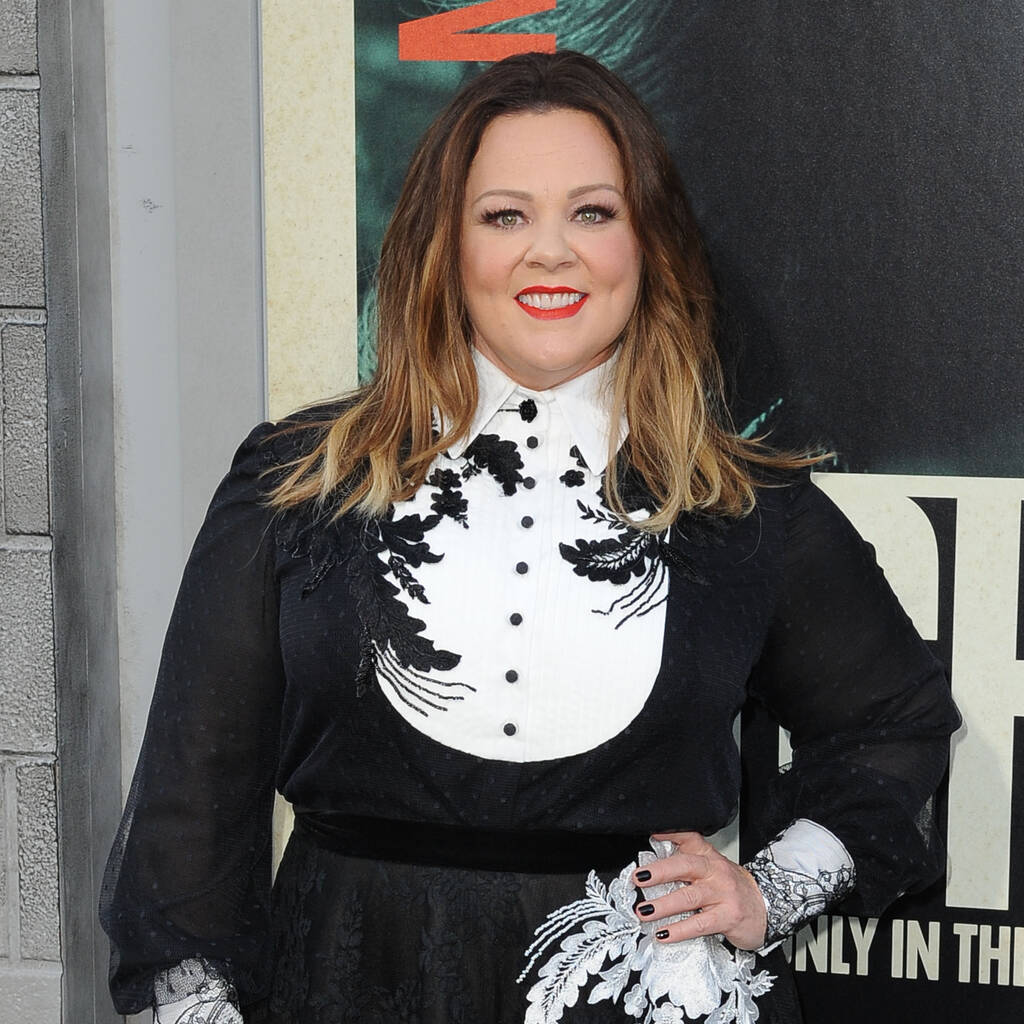 Melissa McCarthy, Hugh Grant and Amy Schumer have signed up to star in Jerry Seinfeld’s debut feature as a director.

The comedian has assembled an A-list cast to star alongside him in Unfrosted: The Pop-Tart Story, a movie about the creation of the popular toasted pastries.

Described as “a tale of ambition, betrayal, sugar and menacing milkmen”, Unfrosted is set in 1963 Michigan. Inspired by a joke in Seinfeld’s 2020 stand-up special 23 Hours to Kill, the story unfolds as sworn cereal rivals Kellogg’s and Post race to create a pastry that will change the face of breakfast forever.

It has not been revealed who Seinfeld and his co-stars will be playing in Unfrosted, which is listed as “filming” on IMDb.

Seinfeld is directing the project from a script he co-wrote with Spike Feresten, Andy Robin and Barry Marder. He and Feresten are also producing, while Robin, Marder and Cherylanne Martin are executive producing.

Netflix brought the rights to Unfrosted last year. The 68-year-old has already collaborated with the streamer on his interview series Comedians in Cars Getting Coffee and his stand-up specials 23 Hours to Kill and Jerry Before Seinfeld.