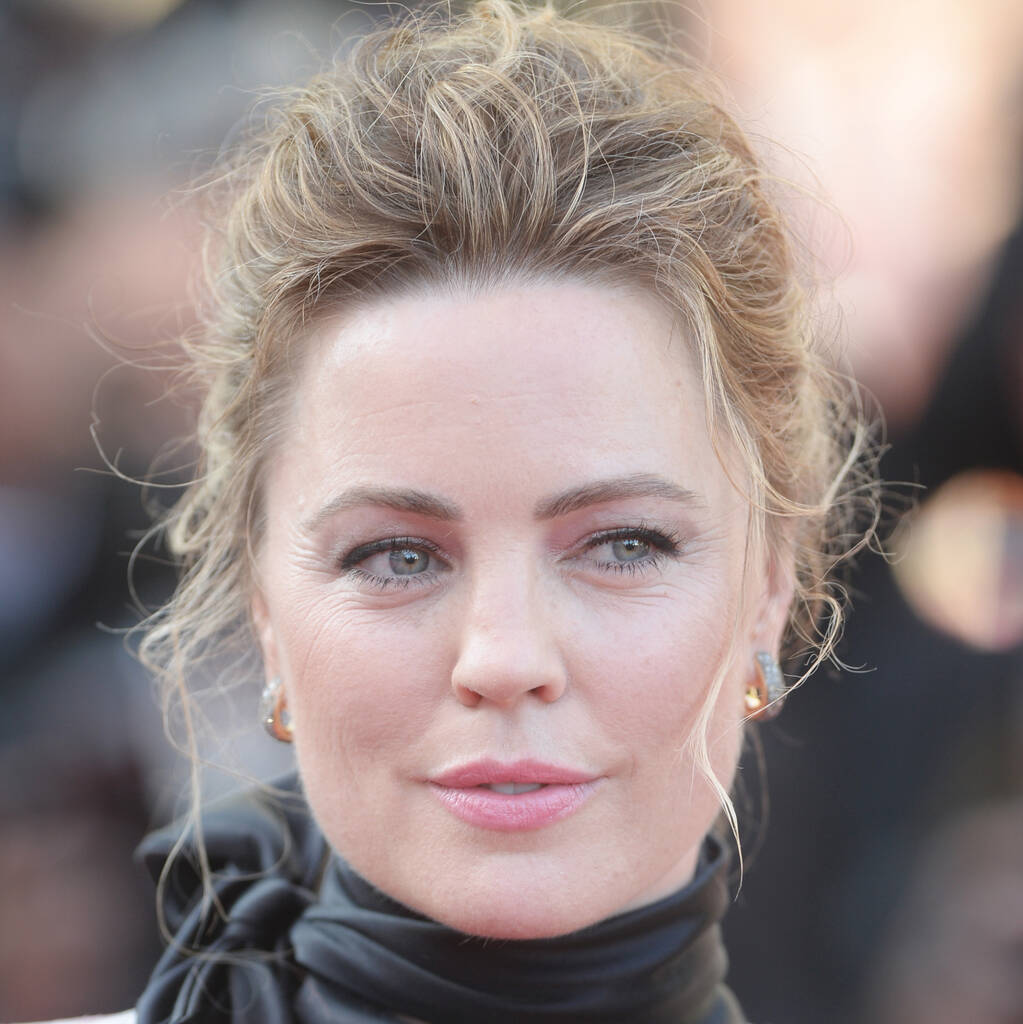 Melissa George didn’t attend a casting for the role.

The Australian star, who played Camilla Rhodes in the cult 2001 movie, has revealed she landed the role as Lynch meditated with photos of the actresses up for the part.

“The way I got that part was I arrived off a flight from Australia, and I went to meet Johanna Ray who’s cast all of his movies…,” she told Deadline. “I went into her office. I was 19 years old, and she took a Polaroid of me. That was it, there was no casting.

“David Lynch put the Polaroid pictures on a table, and he basically meditated on our faces and he came to my face and said, ‘This is the girl.'”

George admitted the movie’s twisting plot left her puzzled and at one point, she asked Lynch what it was all about, and he didn’t offer up much help.