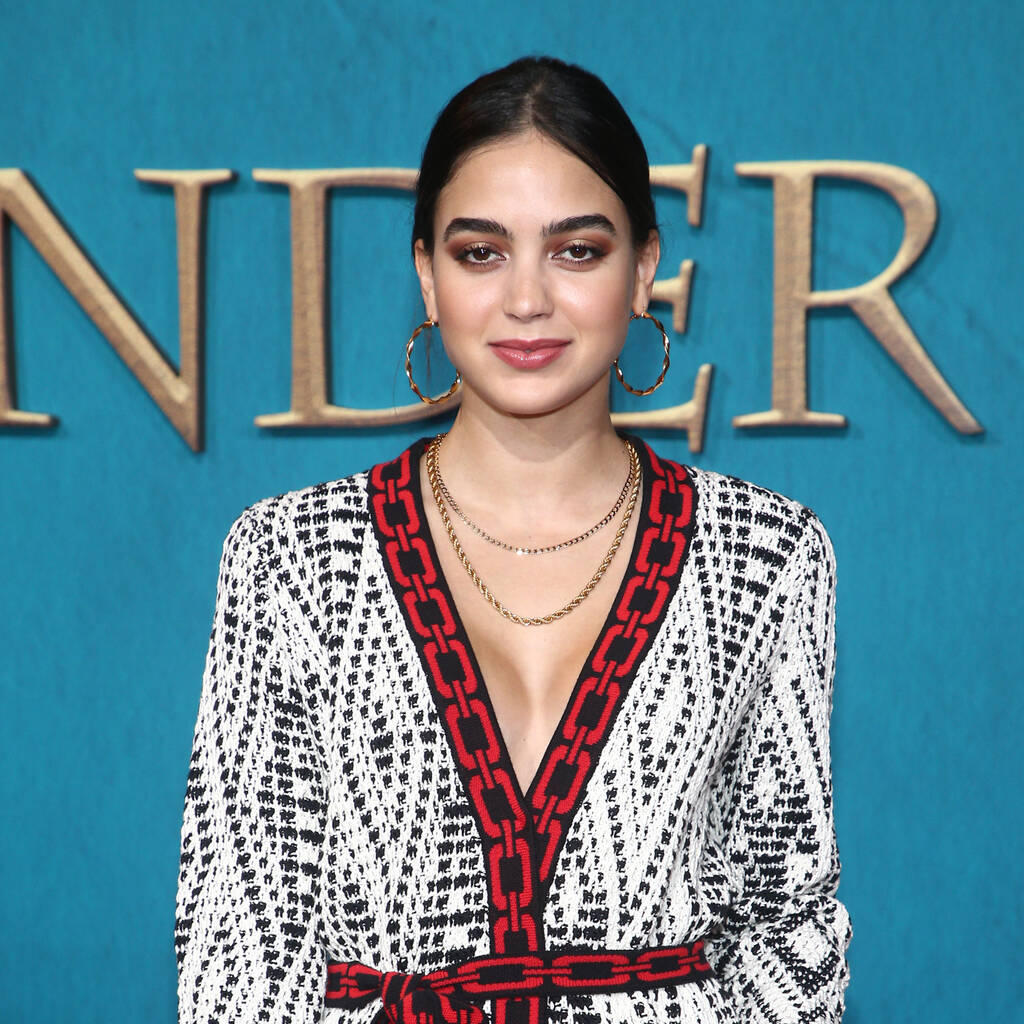 Melissa Barrera freaked out that she’d fail when she turned up on set.

Melissa Barrera was offered the lead role of Sam in the new Scream without going for an audition.

The Mexican actress is still at the stage of her career where she needs to audition for most of the roles she wants, so she was shocked when she was offered the character without reading for it.

In an interview for Collider, the In the Heights star recalled how she met directors Matt Bettinelli-Olpin and Tyler Gillett, writer James Vanderbilt, and two producers over Zoom for an introductory meeting to discuss the script and characters to help her prepare for her upcoming audition. However, she made such an impression that they offered her the part the next day.

“I hung up, I started preparing for my audition,” she remembered. “The next day I get a call from my team and they’re like, ‘So… apparently your Zoom went really well.’ And I was like, ‘Okay, cool because I really liked them.’ They’re like, ‘They offered you the part.’ And I was like, ‘What?’ They were like, ‘Yeah! They just offered you the part. You don’t have to audition anymore.’ That was the first time that ever happened in my life.”

While Barrera was thrilled that she secured the role without an audition, she started to worry that they might “hate me and fire me on the spot” when she started the film.

The 31-year-old was subsequently involved in the auditions to find an actress to play her younger sister and decided to use those sessions to prove herself – but it didn’t go well.

“They were casting someone to play my sister and they had a few actresses and I had to read with them, and I considered that my audition as well and I just bombed,” she shared. “I just felt like I sucked. I was like, ‘They are for sure gonna fire me after this.’ And they didn’t, thank God!”

Scream is in cinemas now.