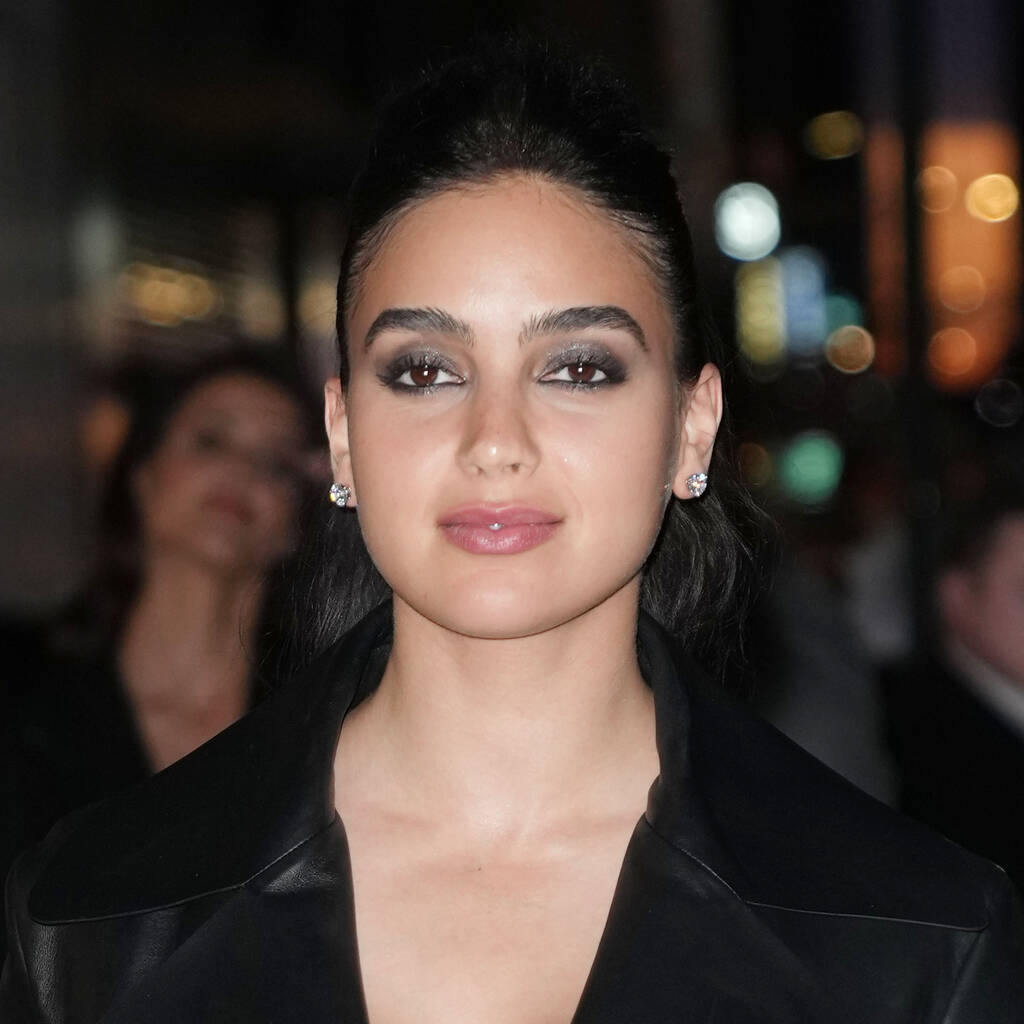 Melissa Barrera applauds her Scream co-star Neve Campbell for “sticking to what she believes in” by bowing out of the sixth film over a pay dispute.

Campbell played the lead role of Sidney Prescott in the Scream franchise from 1996 until 2011 and returned for the fifth film, 2022’s Scream, as a supporting character alongside Barrera as the new lead Sam Carpenter.

The Craft star announced in June that she would not be coming back for Scream 6 because she didn’t think the salary she was being offered reflected the value she had brought to the franchise.

Addressing Campbell’s decision on the Just for Variety podcast, 32-year-old Barrera voiced her support for her co-star.

“It was shocking, but also, as a woman, I get it,” she said. “Especially as a woman of colour, I deal with that stuff all the time where I feel like they’re not paying me what I know that I’m worth. But usually for me, I feel like it’s because I’m a Latina, and they don’t value us as much as white women. So if Neve being a white woman is feeling undervalued, that just goes to show how much of a problem it is in the industry. I applaud her sticking to what she believes in.”

Campbell, 48, told People earlier this week that she felt “sad” leaving her character and the slasher franchise behind but “couldn’t bear the idea of walking onto (the sixth film) and feeling undervalued”.

Filming is currently underway on Scream 6 and In the Heights star Barrera shared that “we’re having the time of our lives”.