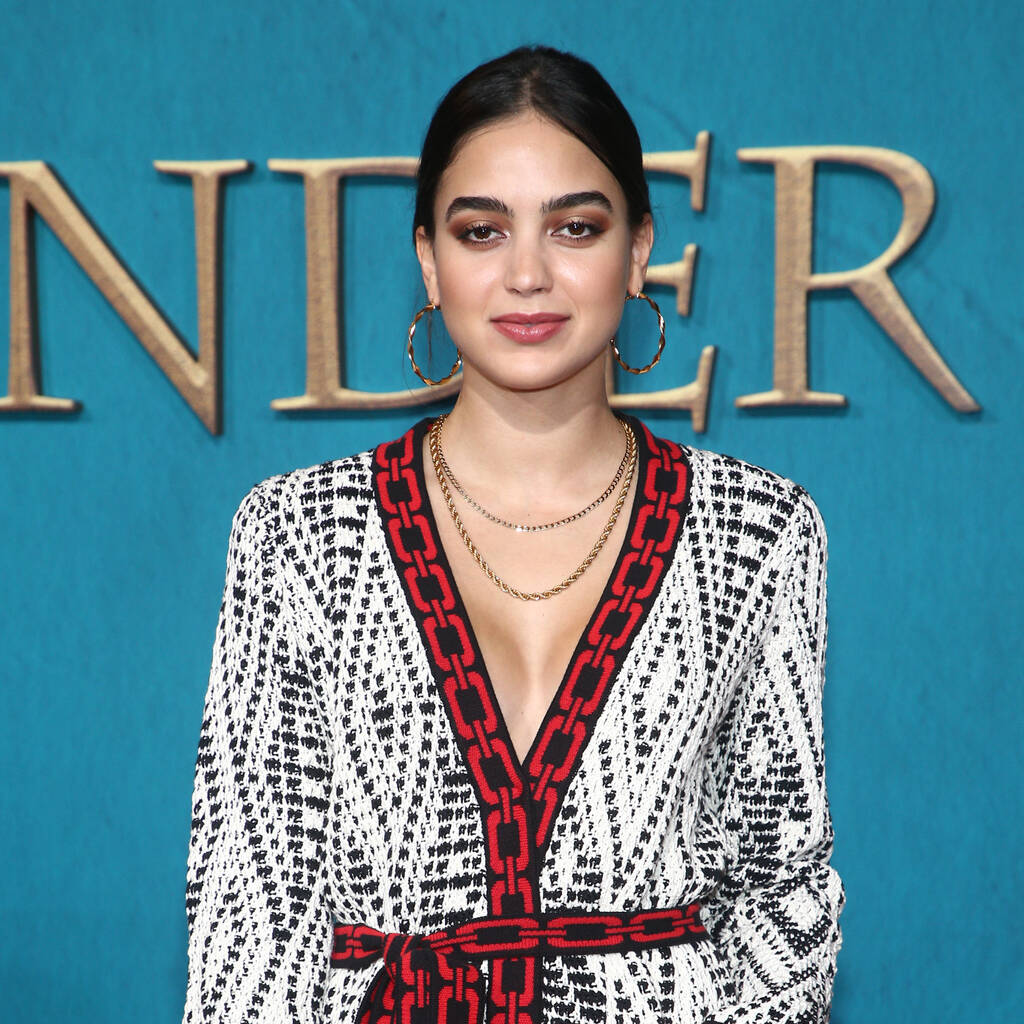 It hasn’t been confirmed if Neve Campbell and Courteney Cox will be back too.

Melissa Barrera and Jenna Ortega will reprise their characters for the sixth Scream movie.

The fifth film, simply titled Scream, was a box office and critical success when it opened in cinemas in January, and it was announced a few weeks later that Paramount and Spyglass Entertainment bosses had signed off on a follow-up.

It has now been confirmed that the In the Heights star and X actress will be back for another encounter with Ghostface alongside their co-stars Jasmin Savoy Brown and Mason Gooding, reports Variety and Deadline.

Barrera and Ortega starred as sisters Sam and Tara Carpenter in the recent film, while Brown and Gooding played twins Mindy and Chad Meeks-Martin, whose uncle was original Scream character Randy Meeks.

In the sixth film, the quartet of survivors leave Woodsboro behind and attempt to start a fresh chapter. Filming will begin in early summer ahead of a March 2023 release.

The stars will once again be reunited with their Scream co-directors Matt Bettinelli-Olpin and Tyler Gillett and co-writers James Vanderbilt and Guy Busick. Original Scream screenwriter Kevin Williamson will once again serve as an executive producer.

The new announcement did not confirm the return of original Scream stars Neve Campbell and Courteney Cox. Campbell told Entertainment Tonight earlier this week that she doesn’t know if she’ll be back as Sidney Prescott and added that she “can’t get into it”.

However, Cox seemingly confirmed to Variety in March that she’ll be playing Gale Weathers again as she revealed she had received the script for the film and it will shoot in June.