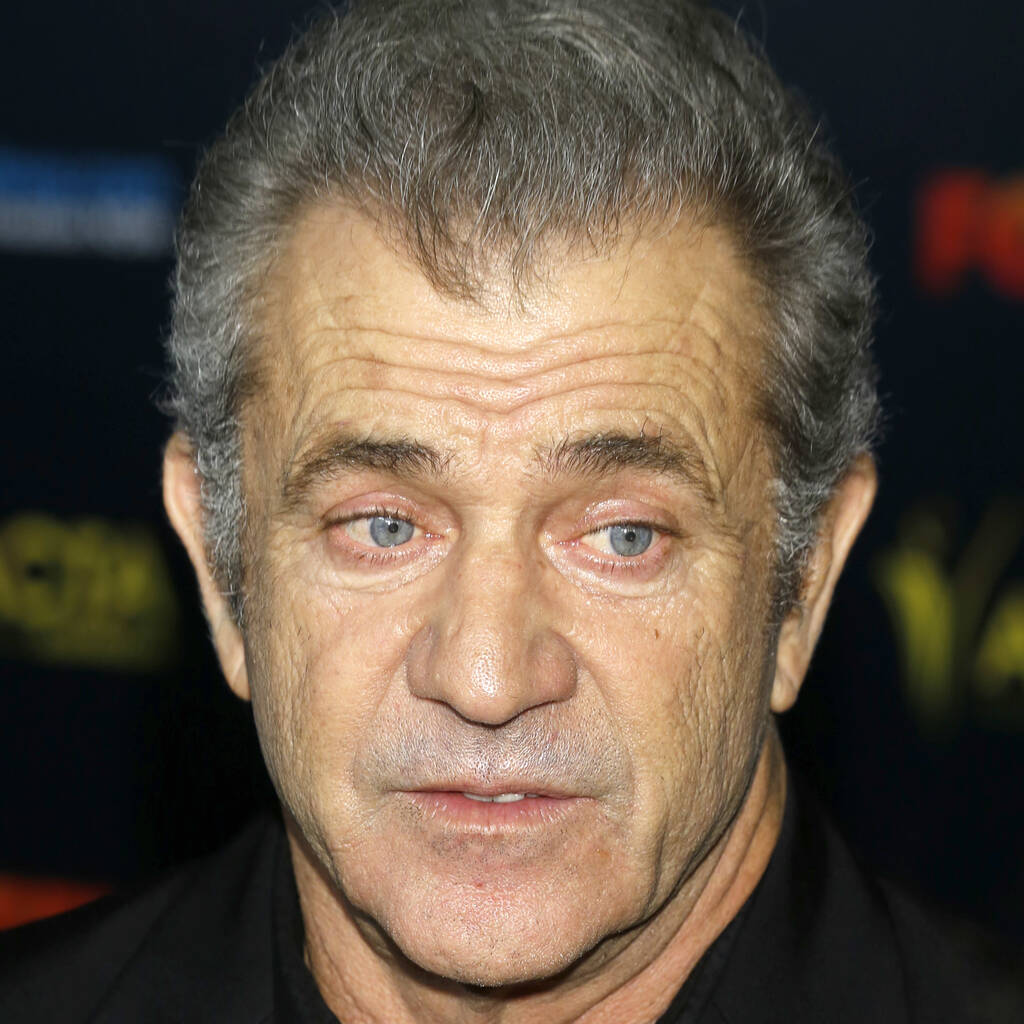 Donner, who directed all four films in the franchise, died on Monday, aged 91.

Lethal Weapon stars Mel Gibson and Danny Glover have paid tribute to the film franchise’s director Richard Donner, who died on Monday at the age of 91.

Gibson became a global star thanks to the buddy cop movies, the first of which was released in 1987. The pair also collaborated on the thriller Conspiracy Theory and the Western comedy Maverick. In total, they made well over $1 billion (£720 million) together at the box office.

Paying tribute following Donner’s death, the actor, who played Martin Riggs in the films, described the director as his “friend (and) mentor”.

“He undercut his own talent and greatness with a huge chunk of humility referring to himself as ‘merely a traffic cop.’ He left his ego at the door and required that of others,” he said in a statement, reports Deadline. “He was magnanimous of heart and soul, which he liberally gave to all who knew him.

“If we piled up all the good deeds he did, it would stretch to some uncharted place in the firmament. I will sorely miss him, with all his mischievous wit and wisdom.”

Donner directed all four Lethal Weapon movies in 11 years, and in total, they grossed more than $900 million (£648 million) around the world.

Glover, who played Sgt Roger Murtaugh in the film series, said: “My heart is broken. Working with Dick Donner, Mel Gibson and the Lethal Weapon Team was one of the proudest moments of my career.

“I will forever be grateful to him for that Dick genuinely cared about me, my life and my family. We were friends and loved each other far beyond collaborating for the screen and the success that the Lethal Weapon franchise brought us. I will so greatly miss him.”

Producer Lauren Shuler Donner, Donner’s wife, confirmed his passing, and later revealed: “He was very sick, so it was time for him to go”.