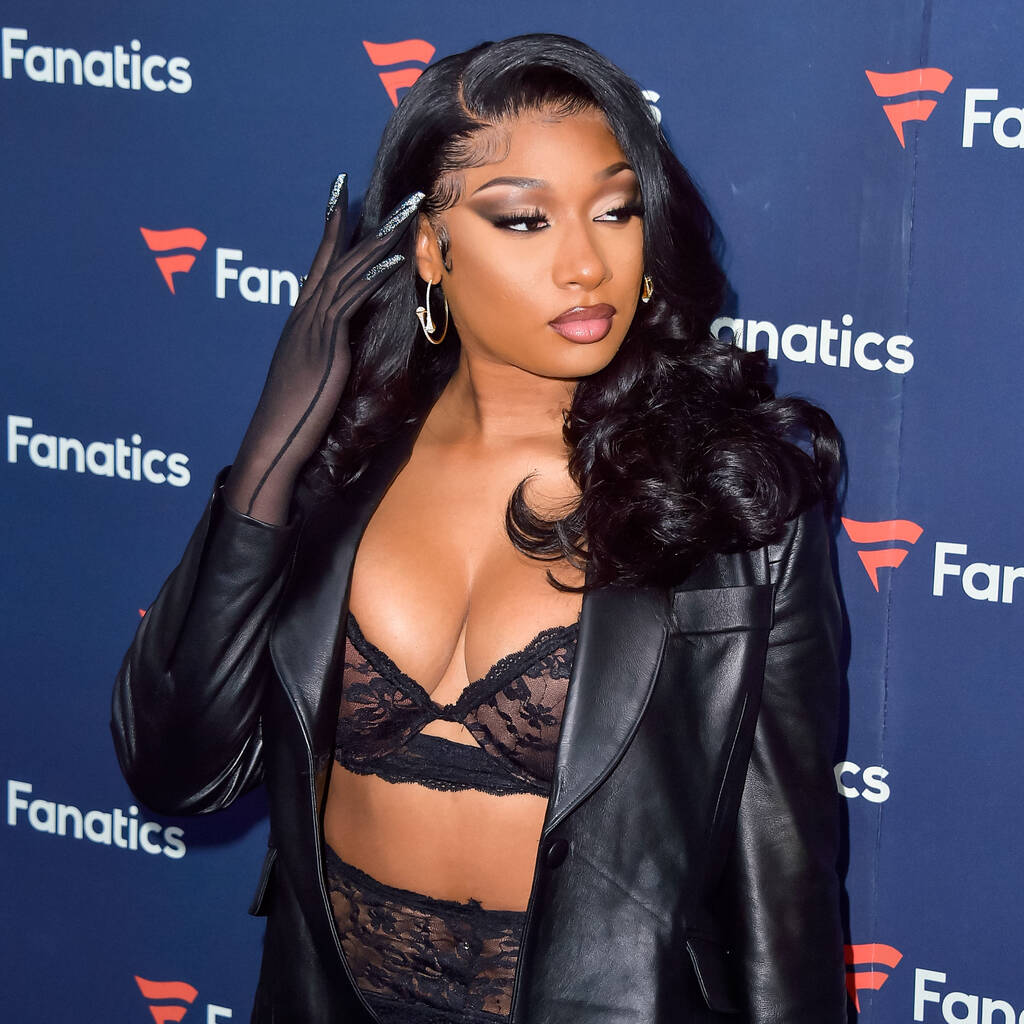 Confirming the news, the rapper posted a screenshot of the report on Instagram and wrote, “HOTTIES THIS IS OUR FIRST MOVIEEEE/ MUSICAL! WITH SOME MOVIE LEGENDS.

“I’m so excited i feel so blessed i feel anxious lol i feel a bunch of s**t, I really have been quietly putting in this work and i just cant wait for the hotties to see everything (sic).”

The film, which will also star comedians Aaron Jackson and Josh Sharp, has been described as “a subversive spin on The Parent Trap” as it follows two career rivals who learn they are twins who were separated at birth. Jackson and Sharp adapted the film from their two-man stage show, which they debuted in 2014.

The WAP star has acted before on TV, starring in an episode of the crime comedy-drama Good Girls. She also signed an exclusive first-look deal at Netflix to create and executive produce new streaming projects in December.

The film is currently in production.