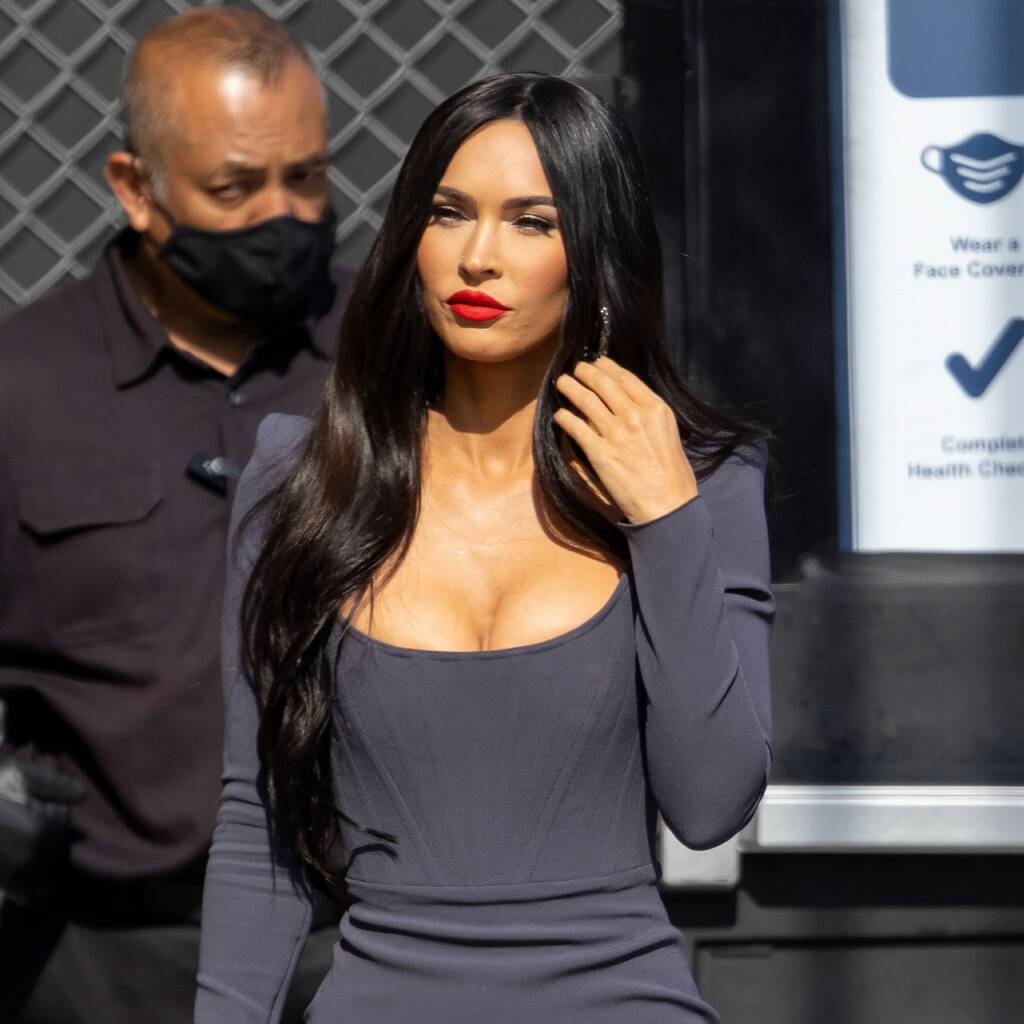 Megan Fox prefers to make “big fun movies” instead of films that are pushing for critical acclaim.

The Transformers actress explained in an interview with Glamour U.K. magazine that she isn’t interested in filming dialogue-heavy awards-worthy projects and is happy working on big action films that require her physical energy.

“I’m really good with my physical, I’m good with my body, I’m good with stunts, stunt fighting, learning weapons, things like that,” she said. “That gives me a place to express my physical energy. I don’t really enjoy being locked in a studio in a room doing a lot of dialogue. Not everything has to be a B-side where you’re pushing for critical acclaim. I’m really not bothered by that so I’m not always on the lookout for my Oscar nomination, I really don’t care. I like these big fun movies.”

The Jennifer’s Body star also shared that the shooting location plays a big factor in her decision-making too.

“It honestly comes down to where it’s shooting. I’ve chosen things because it was shooting in an exotic location before and I thought that place was going to change my life. I did this with a movie in Africa before and it did (change my life),” the 35-year-old commented.

While discussing self-care elsewhere in the interview, Megan also revealed that she watches Harry Potter and the Fantastic Beasts spin-offs regularly.

“Every day, if I have the chance, I’ll watch a Harry Potter movie and they never get old. The same thing with Lord of the Rings or Fantastic Beasts, that’s always what I’m going to put on above anything else because it just gives me a place to escape into fantasy and into magic,” the star admitted.