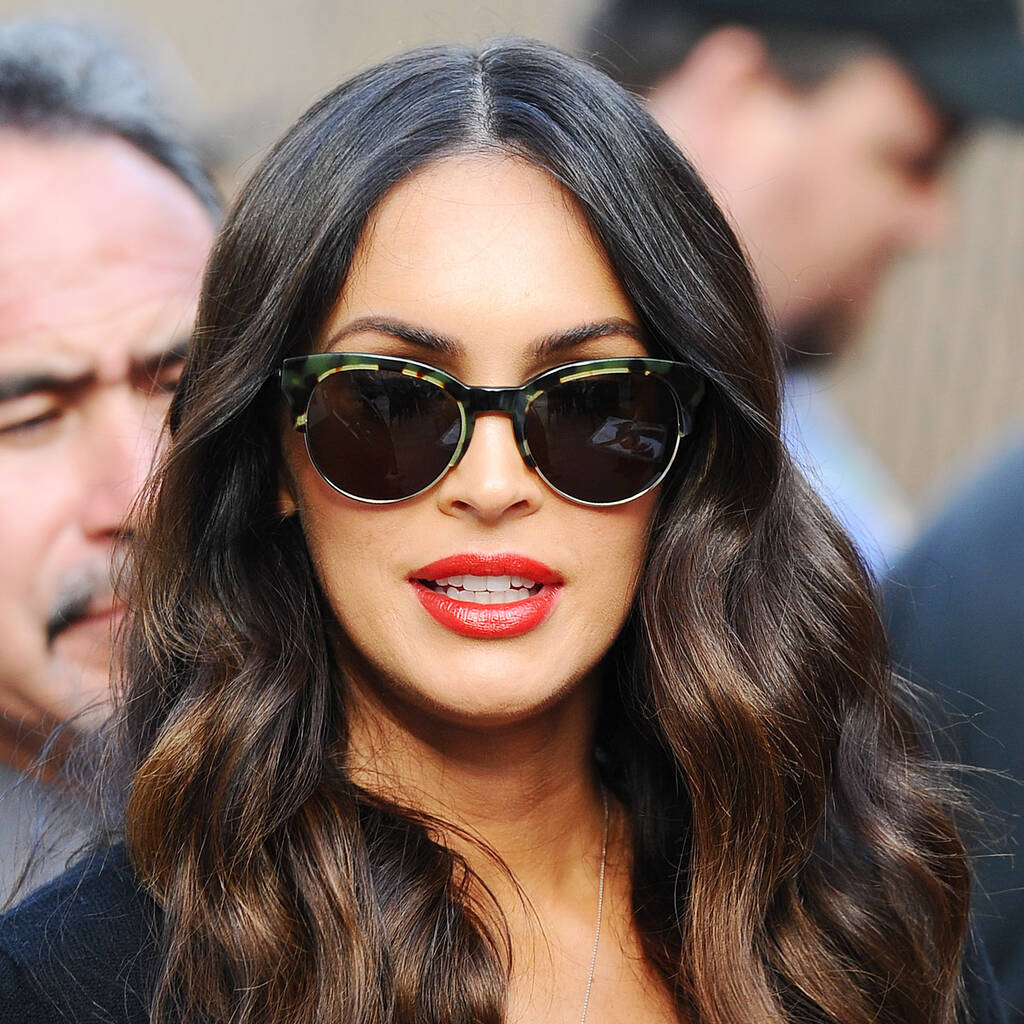 Megan Fox didn’t share any further details about what kind of comic book character she has in mind.

Megan Fox has set her sights on starring in a Marvel or DC Comics movie.

Since launching her film career in 2004, the actress has appeared in numerous franchises, including the Transformers films and the Teenage Mutant Ninja Turtles flicks.

However, Megan has now shared that she is ready to appear in a superhero feature.

“I should probably start manifesting,” she commented in an interview with InStyle magazine. “I won’t lie, I do want to find a Marvel or a DC character that I’ve always wanted to play, and do one of those.”

Megan didn’t share any further details about what kind of character she has in mind.

Elsewhere in the chat, the star discussed the critical response to her performance in 2010 box office flop Jonah Hex.

While watching the film recently, she realised that the negative feedback she received at the time was having an ongoing effect on her life and career decisions.

“I had never even watched it because the other actors told me not to,” the 35-year-old stated. “I mean, I got crucified for that movie, just brutalised in the reviews, but something came over me, and I said, ‘F**k it, I’m going to be brave and watch it’.

“I had this incredible breakthrough, and I realised that I had been living in a self-imposed prison for so long because I let other people tell me who I was or what I wasn’t. I hid because I was hurt.”

In that moment, the brunette beauty decided to make changes to her personal life and resolved to end her decade-long marriage to Brian Austin Green, the father of her three children.

“That night, I stayed up and promised myself that I would never live one more day of my life from fear,” she added. “I came home, and my whole life changed. I got a divorce and I started working more and doing more things. I ended up meeting (boyfriend) Colson (Baker), and then literally everything exploded from there.”