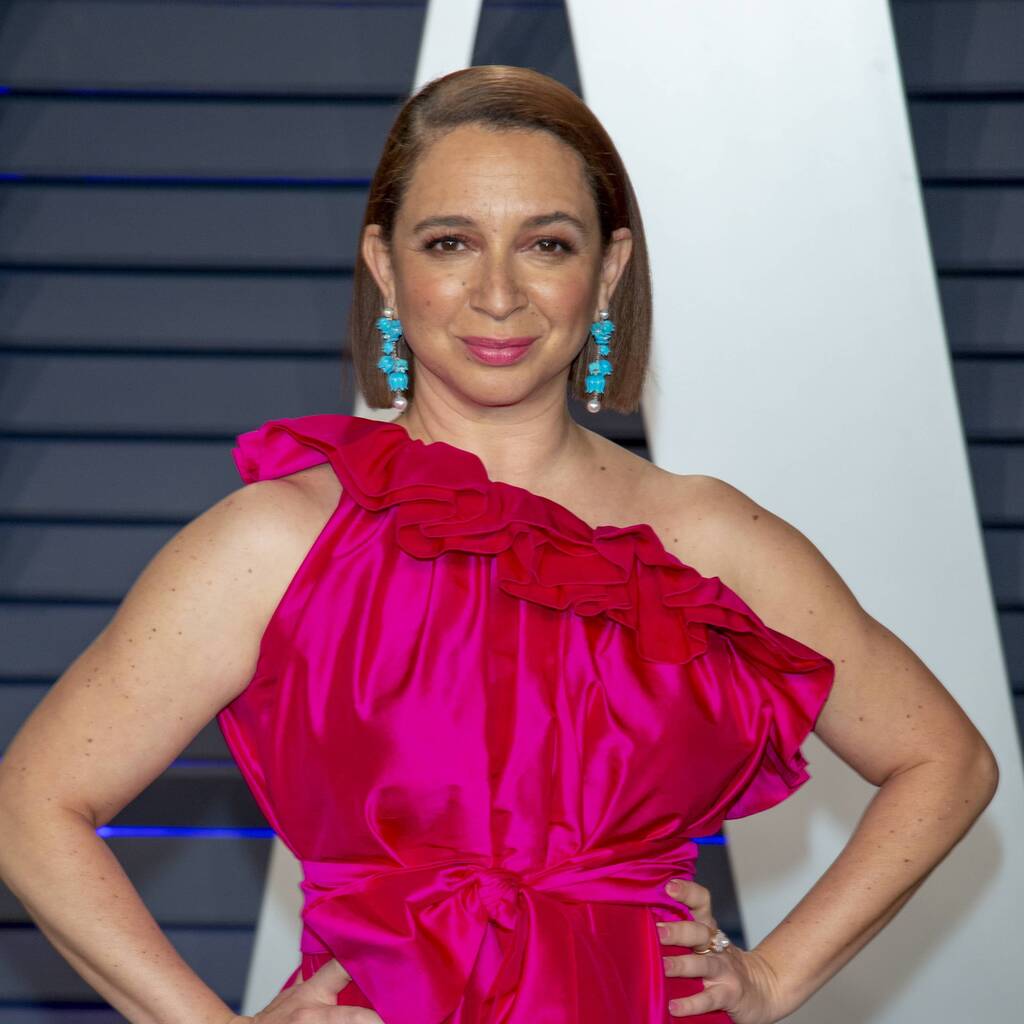 The Bridesmaids star will be joined by Yvette Nicole Brown and Jayma Mays.

Maya Rudolph has signed up to star as the villain in the upcoming Enchanted sequel.

The Bridesmaids star is the latest addition to the already star-studded cast of Disenchanted, with Amy Adams, Patrick Dempsey, Idina Menzel and James Marsden reprising their roles for the follow-up to the 2007 live-action Disney movie.

According to Deadline, Rudolph will play a villain in the film, while Community actress Yvette Nicole Brown and Glee star Jayma Mays are portraying evil characters too.

The sequel, which will debut on the studio’s streaming site Disney+, was confirmed back in December, with Adam Shankman onboard to direct.

Enchanted followed the story of Giselle (Adams), who is due to be married to the handsome Prince Edward (Marsden) but is banished from the animated fairytale land of Andalasia by an evil Queen to New York City, where her life is turned upside down when she falls in love with cynical divorce lawyer Robert (Dempsey).

Composer Alan Menken is also returning, and earlier this year, he confirmed that Marsden and Menzel would be coming back for the sequel.

Production is due to begin later this spring, with Brigitte Hales penning the script, and Barry Josephson, Adams, and Barry Sonnenfeld serving as producers.

Rudolph’s next project is the Disney/Pixar movie Luca, in which she voices the titular character’s mother, as well as lending her voice to Netflix’s animation The Mitchells vs. the Machines.