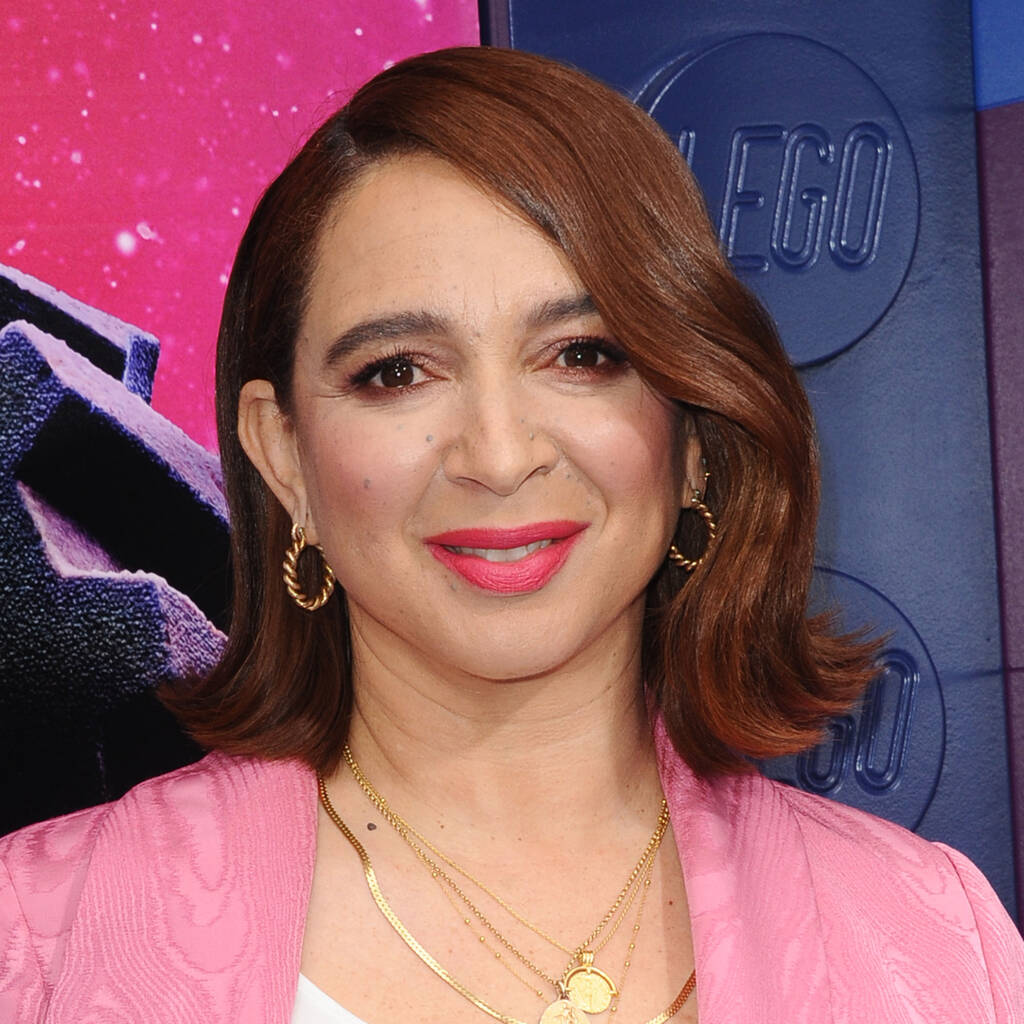 Maya Rudolph felt like a young girl talking to a princess at Disneyland.

Maya Rudolph felt “like a kid” seeing Amy Adams dressed as Giselle on the set of Disenchanted.

Speaking to Glamour, Maya revealed she felt like a child seeing the Oscar-nominated actress dressed in her princess look.

“I went to go say hello to her in the make-up room and Giselle was talking to me. I knew that Amy was doing it for me, but I felt like a kid,” she shared. “Like when little girls are talking to a princess at Disneyland. That’s what I felt like. Giselle and Amy, they’re different. There’s something else that happens behind her eyes, her body moves differently. It’s so cool to watch.”

The 50-year-old is a newcomer to the franchise but she didn’t feel at a disadvantage because she knew the first film very well.

“I knew the brilliance and the tone of the first time, so I got to insert myself into something that was already fun and magical. It had that leg up of being something that I was genuinely enthusiastic to be in and already knew all the characters. It was pretty incredible to enter into that world,” she explained.

Maya added that she had the “best time” shooting the film and getting to play “the biggest, most ridiculous character”, the neighbourhood queen bee-turned-evil queen Malvina, who “already started at 10 on the camp scale”.

Disenchanted is streaming on Disney+ now.