Maya Rudolph feels lucky to be invited to join Disenchanted 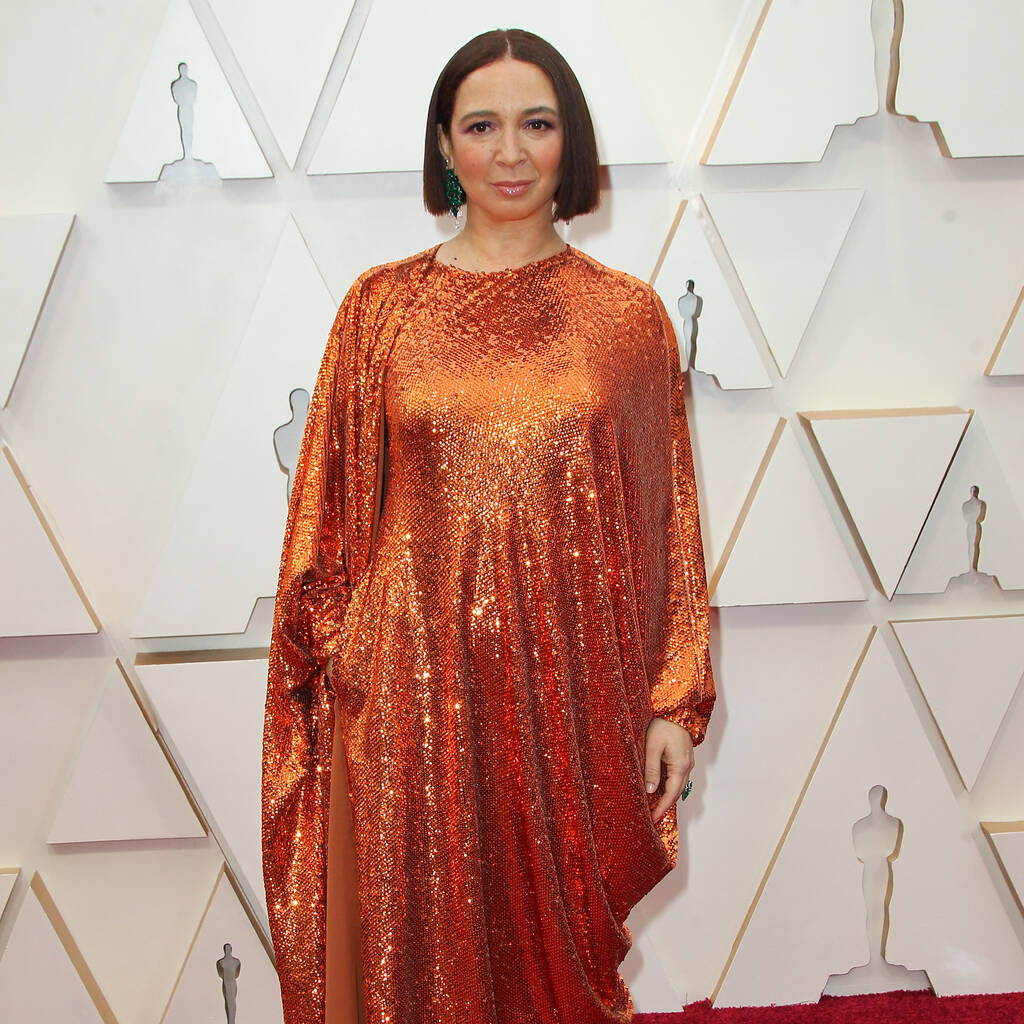 It was recently announced that the Saturday Night Live funnywoman was joining the Disney+ project as the villain.

Maya Rudolph feels lucky that she’s been invited to join the cast of Disenchanted.

It was announced last month that the Bridesmaids star would be playing the villain in the sequel to Disney’s 2007 hit Enchanted, alongside original stars Amy Adams, James Marsden, Patrick Dempsey, and Idina Menzel.

The 48-year-old spoke with Variety about her exciting news and confessed she felt honoured to be included in the follow-up, which is set to be directed by Adam Shankman.

“One of the elements is just the joy of it, and the fun of getting to do something that is obviously a romp. I mean, I didn’t realise the original Enchanted was 10 years ago, which is pretty crazy. It was just done so beautifully, and with the right sense of humour and the best songs,” Rudolph explained.

“And obviously, Amy as Giselle is just, I couldn’t think of anyone more perfect. The minute she opens her mouth you’re like, ‘I’m totally transported. You are a dream come true.’ She’s such a gifted human being. So that part is like, knowing you’re walking into something that’s already so well thought out and crafted, and feeling lucky enough to get invited to be a part of that.”

Enchanted followed the story of Giselle (Adams), who is due to be married to the handsome Prince Edward (Marsden) but is banished from the animated fairytale land of Andalasia by an evil queen to New York City, where her life is turned upside down when she falls in love with cynical divorce lawyer Robert (Dempsey).

While it’s not yet known what the sequel will focus on, Rudolph said she knows her villainous role will be a really fun experience.

“Well, I’ve known Adam, the director, for a long time, and Amy too, actually. He reached out and he just had this very, cat-got-the-canary look in his eye like he knew that what he was going to tell me was gonna be good, this is gonna be really fun,” she teased.