Maya Hawke based her Mainstream character on director Gia Coppola 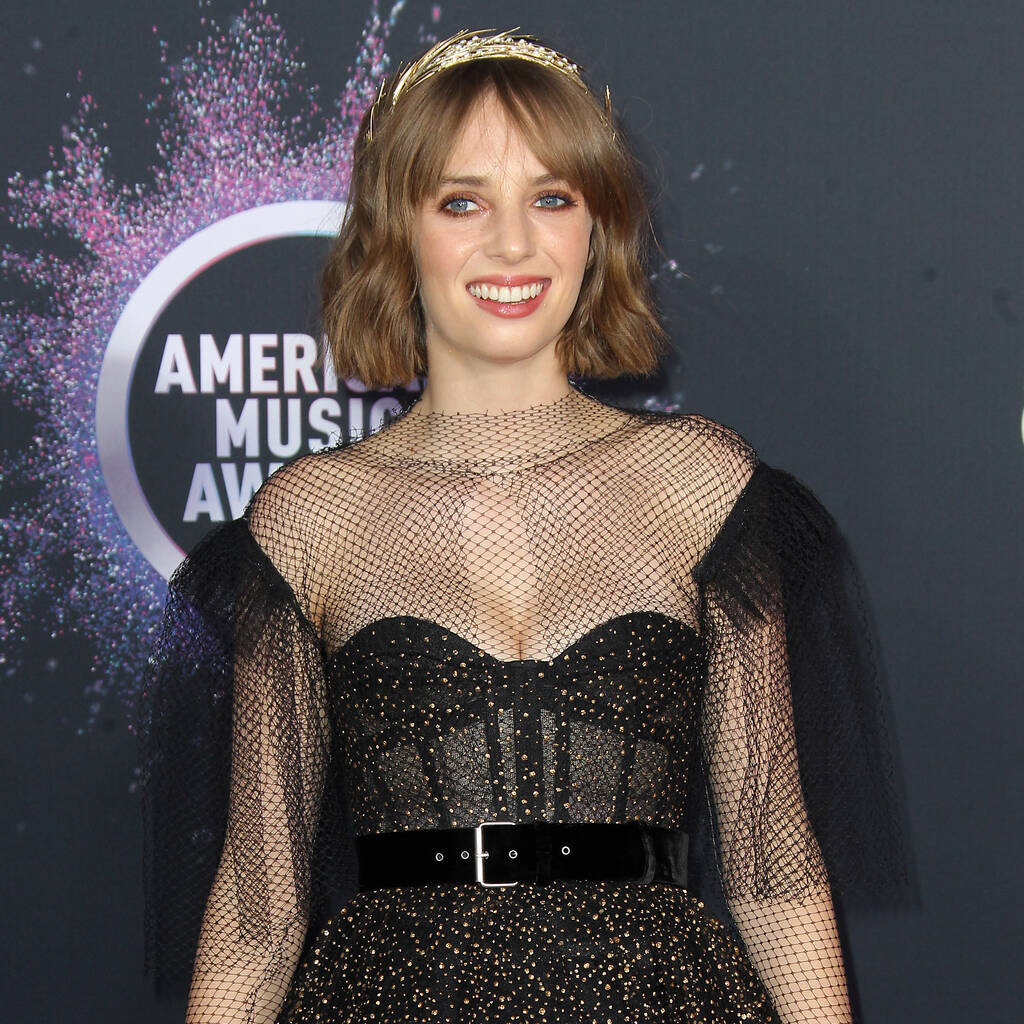 Maya Hawke based her Mainstream character on the film’s director Gia Coppola.

In the new comedy-drama, the 22-year-old plays Frankie, who becomes an internet superstar when she teams up with charismatic stranger Link, played by Andrew Garfield, to make videos online.

Maya confessed she’s terrified of social media, and despite having an Instagram account, she refuses to share her personal life on the site, instead choosing to post pictures from films she’s shooting, or other projects she’s working on.

“I’m so personally scared of that world,” she told Entertainment Tonight, before revealing that her inspiration for Frankie was director Gia.

Elsewhere in the interview, she touched upon how she deals with fame and said that thanks to her parents Uma Thurman and Ethan Hawke, she’s developed a better understanding of how to keep her professional and personal life separate.

“My mom and dad and I have in common that we’re all more interested in being actors and being different people than we’re interested in being famous in the world as ourselves,” the Stranger Things star said. “I think social media is an unbelievably useful tool to get your art out there to the world, but you’ve got to be careful with how you use it, so that you’re not putting yourself out into the world too much.

“I just want to keep being myself and say what I think is true in the moment, in the way I want to say it, and hope that, cumulatively, my heart will come through.”

Mainstream is available to watch on streaming services now.