Max Minghella never expected to be an actor 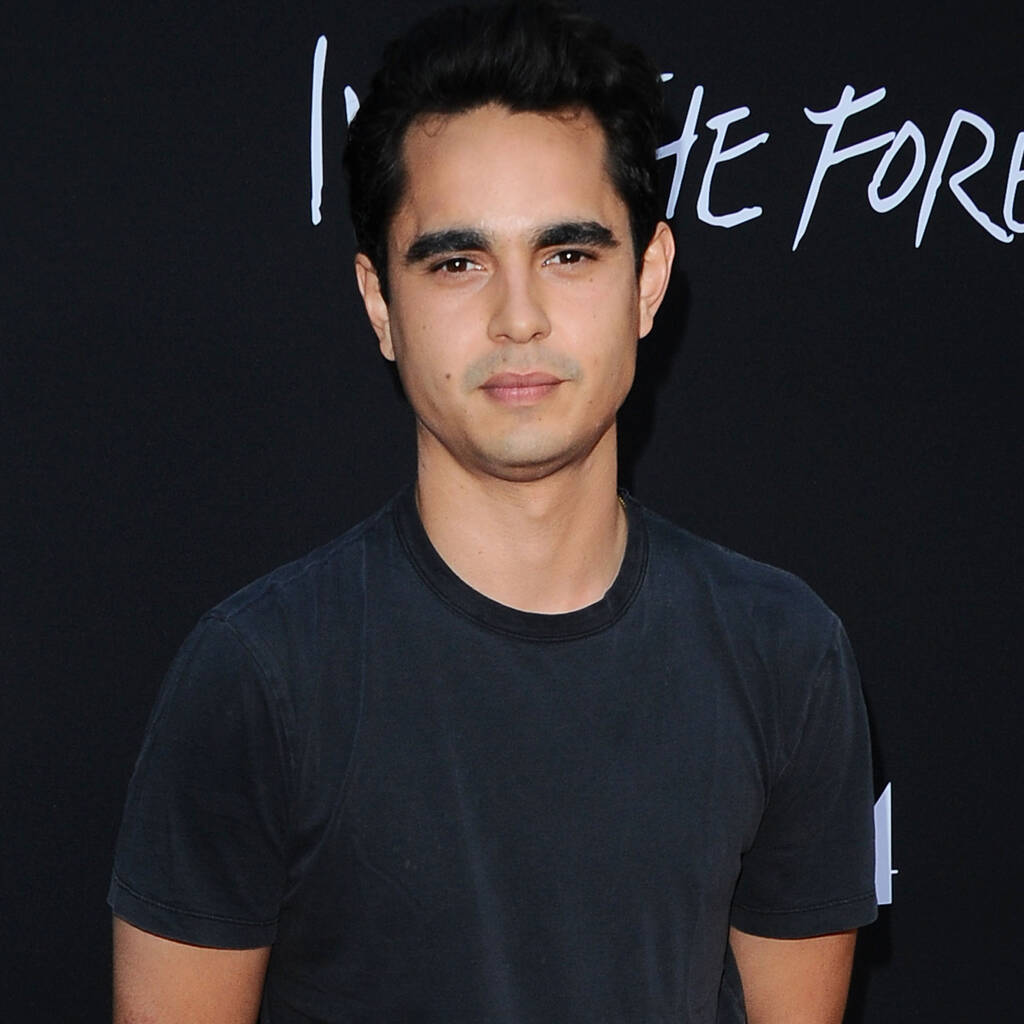 The Social Network star, who is the son of the late Anthony Minghella, always anticipated going into directing.

Max Minghella never expected to be an actor.

The 35-year-old, who is the son of the late Oscar-winning director Anthony Minghella, confessed he never anticipated being in front of the camera, as he always wanted to follow in the footsteps of his father.

“I one-thousand-percent anticipated working in movies, but acting was probably the last thing I thought I’d end up doing,” he told Variety, noting that his outlook changed when he saw a production of Kenneth Lonergan’s This Is Our Youth when he was 16.

“(I) sort of got obsessed with the idea of saying those words,” he shared.

Max has been a budding actor for years, with small roles in Syriana and How to Lose Friends & Alienate People, before he got his big break with his role as Divya Narendra in the Oscar-nominated drama The Social Network in 2010.

He’s well known for his portrayal of Nick Blaine in the hit drama series The Handmaid’s Tale, and recently appeared in the next instalment of the Saw horror franchise, Spiral: From the Book of Saw.

Max plays Detective William Schenk in the new horror, opposite Chris Rock as his partner Detective Zeke Banks, and he revealed that the funnyman had tapped him for the role before he even got the script.

“He said to me, ‘You know, we’re going to work together on something.’ And I was convinced he thought I was someone else,” he laughed.

Spiral: From the Book of Saw is in cinemas now.