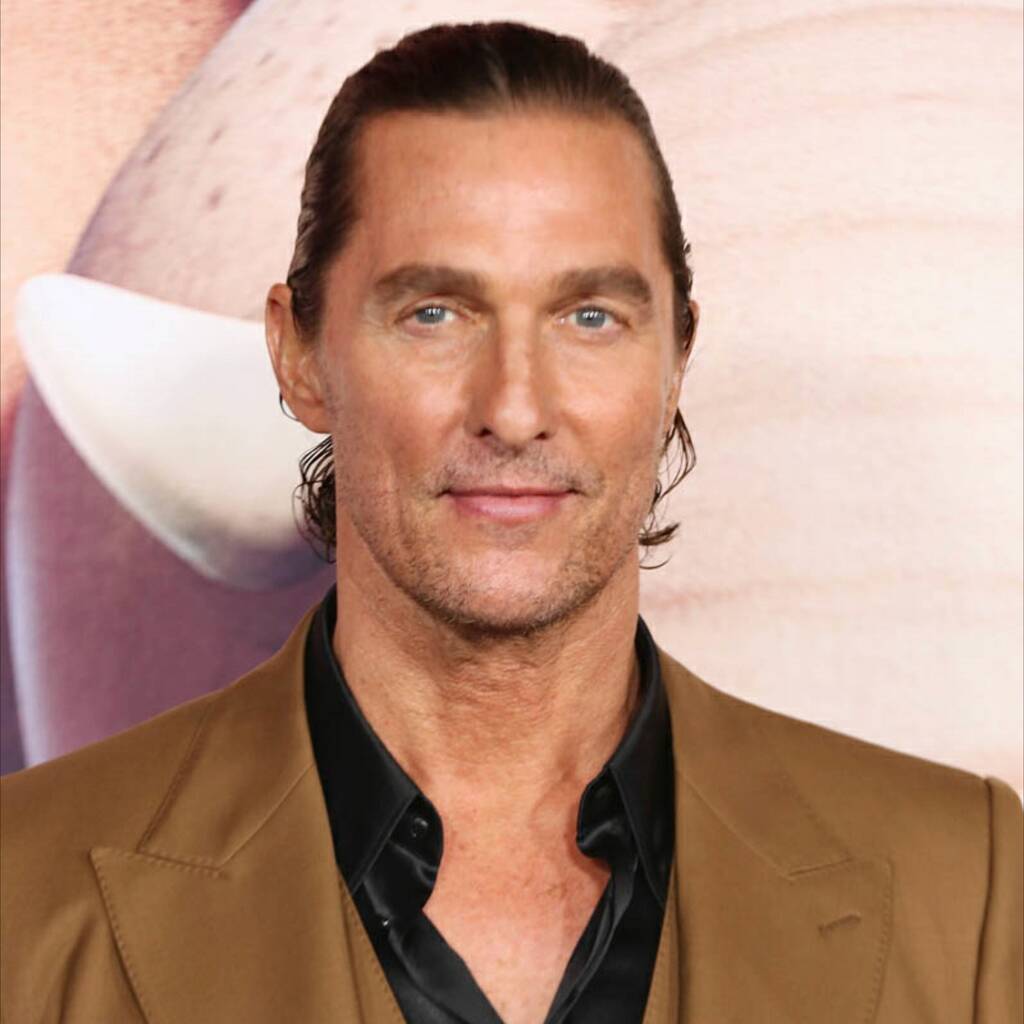 Matthew McConaughey would be interested in playing Dallas once again.

Matthew McConaughey is interested in appearing in the third Magic Mike film.

In the 2012 movie, the Oscar winner played Dallas, the owner of the Xquisite Strip Club in Tampa, Florida, where Channing Tatum’s Mike Lane was the star performer. While McConaughey didn’t return for the 2015 sequel, he told Variety that he would be interested in playing Dallas again for Magic Mike’s Last Dance, but he hasn’t yet heard from Tatum.

“Channing Tatum, call me, bro! I haven’t heard from ya!” he said. “I don’t know. I’d have to read (the script) first. It was a helluva lot of fun doing the first one.”

Tatum announced on social media in November that he was reprising his role as stripper Mike for a third chapter in the stripping franchise. Magic Mike’s Last Dance is being directed by Steven Soderbergh, who helmed the original, from a script written by Tatum’s regular collaborator Reid Carolin, who wrote the previous two films.

It has not yet been confirmed if Matt Bomer, Joe Manganiello, Kevin Nash, and Adam Rodríguez – who portrayed Mike’s fellow strippers in both films – are returning for the next instalment.

Tatum recently told People that he wants the film to be “the Super Bowl of stripping,” adding, “I want dancing like we’ve never been able to do in the other two movies, because we had to be honest to what the reality of that world is, which isn’t great dancing.”

According to Variety, the film will begin production next month in London and Italy.