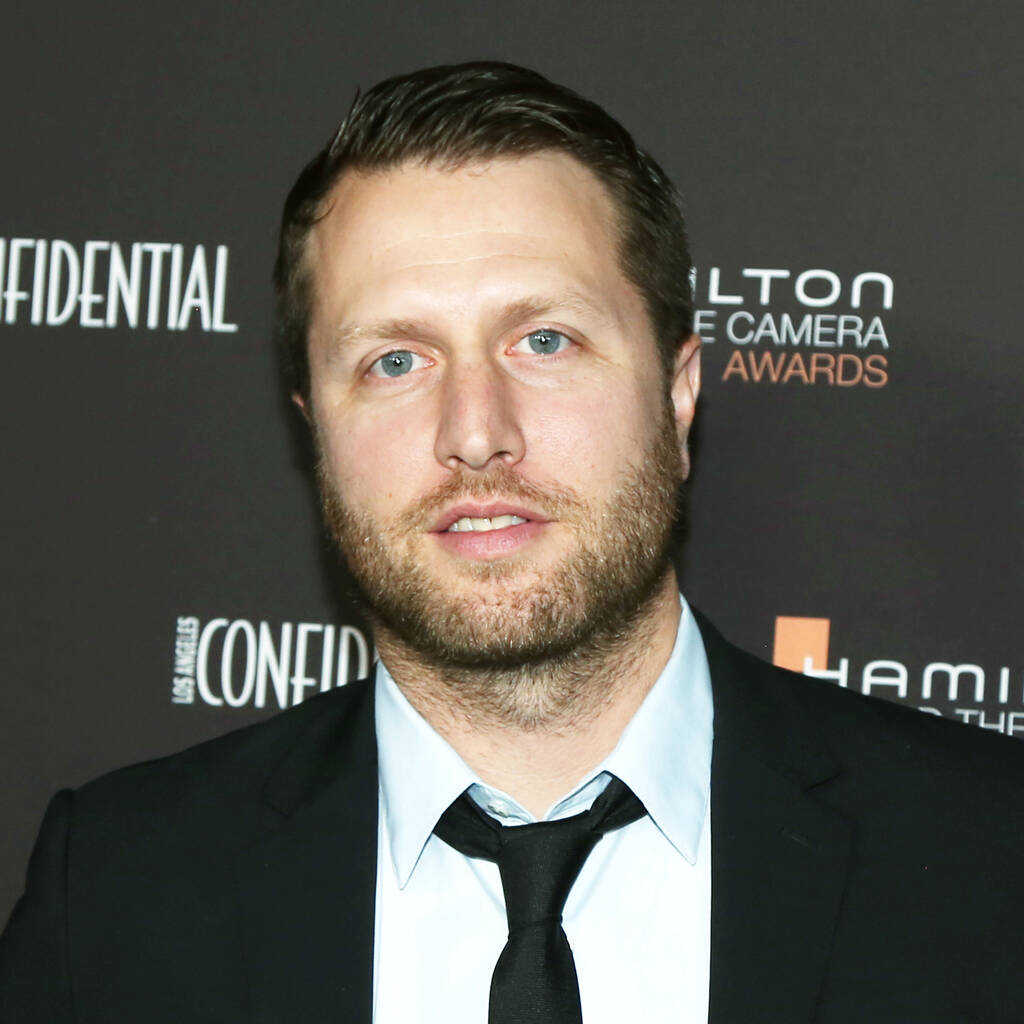 Matthew Heineman hopes his film reflects how scary the hospital was at the time but also spotlights the courage of the frontline staff.

Matthew Heineman has admitted making his Covid-19 documentary, The First Wave, was a “terrifying” experience.

The filmmaker and his crew followed healthcare workers and patients at the Long Island Jewish Medical Center in New York during the harrowing first four months of the Covid-19 pandemic last year, and he admitted it was “terrifying” working so closely with those affected by a disease they knew very little about at the time.

“We didn’t know how it was transmitted, obviously, we didn’t have a vaccine or any treatments, and so we did the best we could with the available science of the time,” he shared in an interview with Cover Media. “We were given one N95 mask for two weeks that we had to keep reusing, PPE was extremely in short (supply) at the time. All the things you take for granted when you make a documentary – putting a lav mic on somebody, putting the camera down on the counter, eating food, going to the bathroom – you know, these all were potential ways to either get the disease or spread the disease.

“So it was terrifying but we did the best we could with the available science at the time and developed safety protocols. Basically trying to mimic what doctors and nurses were doing. It continued to evolve as we learned more about the disease.”

Heineman hopes that his documentary reflects what a scary environment the hospital was at that time – he said the ICU felt “like a living morgue” – and spotlights the courage of the frontline staff.

“I think the overwhelming feeling that I had while making it was inspiration,” he said. “(I was) deeply inspired by the courage and the fortitude and the love and the humanity that we witnessed every single day. And that was a real privilege to see that. I hope the film reflects that.”