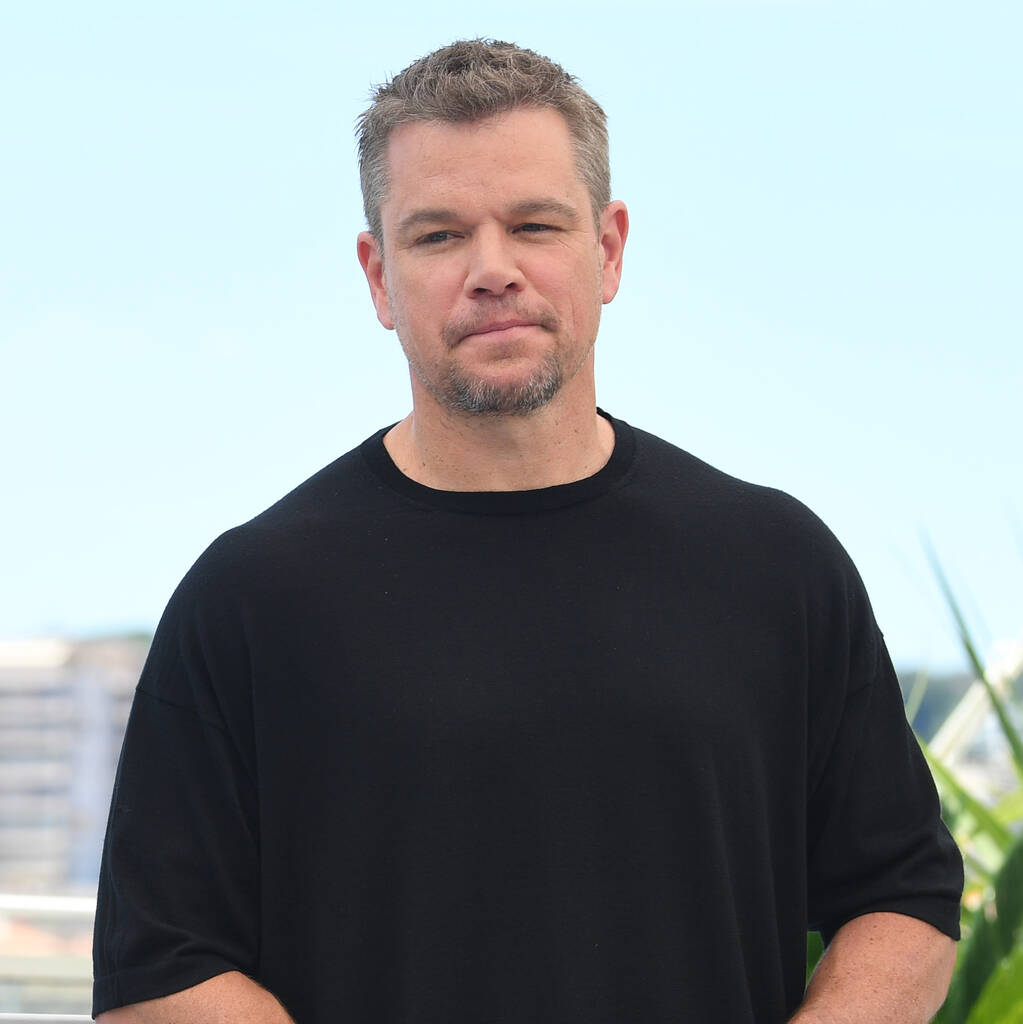 The pair’s scriptwriting process has changed between the 1997 drama and forthcoming movie The Last Duel.

Matt Damon has acknowledged that he and Ben Affleck had an “inefficient” way of working when they wrote Good Will Hunting.

The childhood friends rose to prominence for writing and starring in the 1997 drama, for which they won the Academy Award for Best Original Screenplay.

However, in hindsight, Damon has admitted they wrote too much for the movie and created many scenes without considering how they would be structured.

“I think that writing process for Good Will Hunting was so inefficient,” Damon told Entertainment Tonight. “You know, because we didn’t really understand structure so we wrote thousands of pages… We’d be like, ‘Well, what if this happened?’ and then we’d just write different scenes. So, we had all these kinds of disparate scenes and then we kind of tried to jam them together into something that looked like a movie.

“Back in the day, we didn’t have deadlines because nobody cared what we were doing, no one was waiting for the script, we were unemployed, so we literally had nothing else to do.”

Their process changed for their return to co-writing for Ridley Scott’s new movie The Last Duel, in which they star alongside Adam Driver and Jodie Comer.

“I think we just found that having made… like, making movies for 30 years, we actually learned something about structure along the way and the process went along a lot faster,” the 50-year-old revealed. “And so I think we’ll write a lot more in the future just because it didn’t turn out to be as time-consuming as we thought. It was actually a lot of fun.”

The Last Duel is released on 15 October.