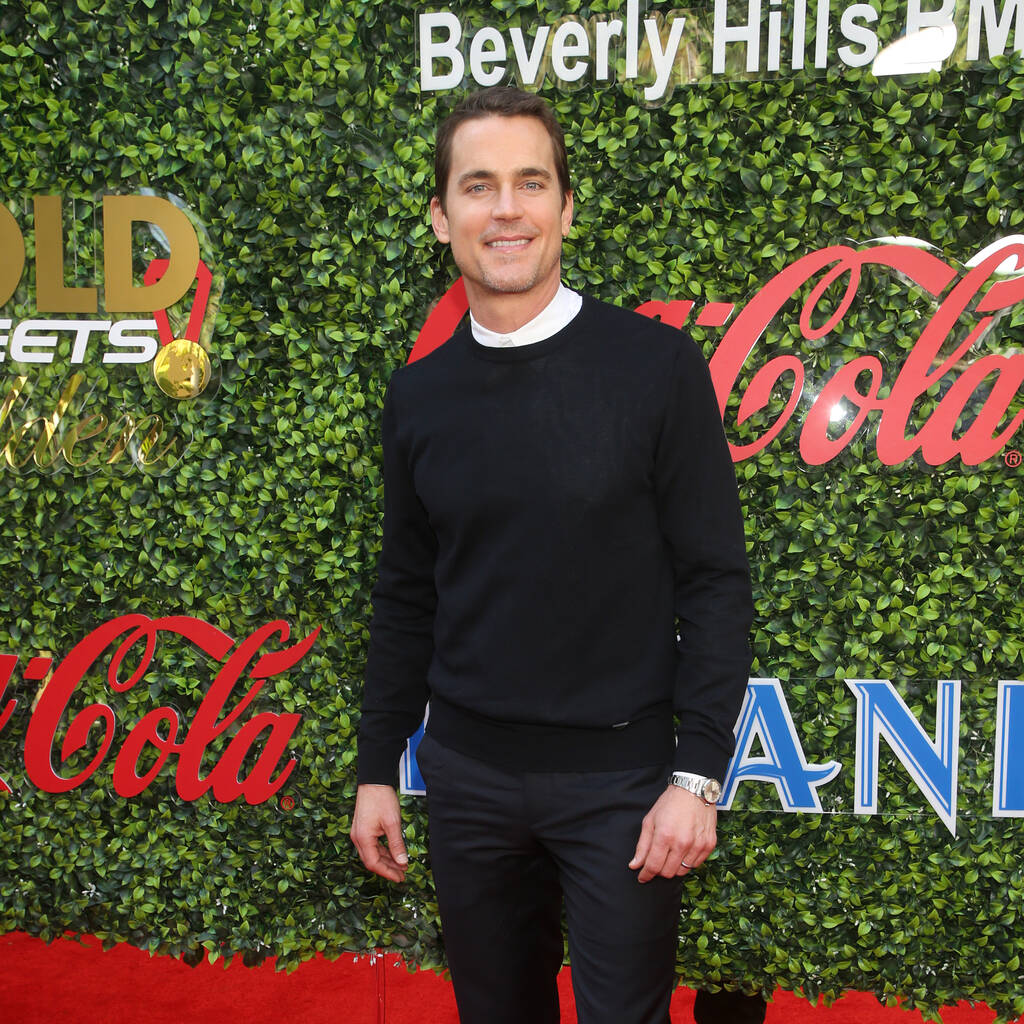 Matt Bomer is in early talks to star alongside Bradley Cooper in his Leonard Bernstein biopic Maestro.

The Magic Mike actor is being eyed for a supporting role alongside Cooper as the conductor and composer and Carey Mulligan as his wife, artist Felicia Montealegre, according to Deadline.

In addition to his starring role, Cooper is also directing Maestro from a script he co-wrote with Josh Singer. The movie will span 30 years and chart Bernstein’s career highs and lows, with a focus on the beautifully complex story of his marriage.

Variety reports that Bomer has been cast as a clarinet player who had a brief affair with the West Side Story composer.

Although the musician never publicly confirmed he was gay, it was revealed after his death that his wife, with whom he shared three children, knew he was gay and had sexual relationships with men. He passed away in 1990 at the age of 72.

Cooper told Variety in January that filming on Maestro, his follow-up to A Star Is Born, will begin in May.

“AII wanted was to be a conductor since I was a kid… I was obsessed with it, asked Santa Claus for a baton when I was 8,” he said of his connection to the material. “Listening to music, falling in love with it and being able to really know every single moment of a piece, like Tchaikovsky’s Opus 35 in D major, this violin concerto. I could do it as if I know everything about it without really being able to speak the language, obviously.”