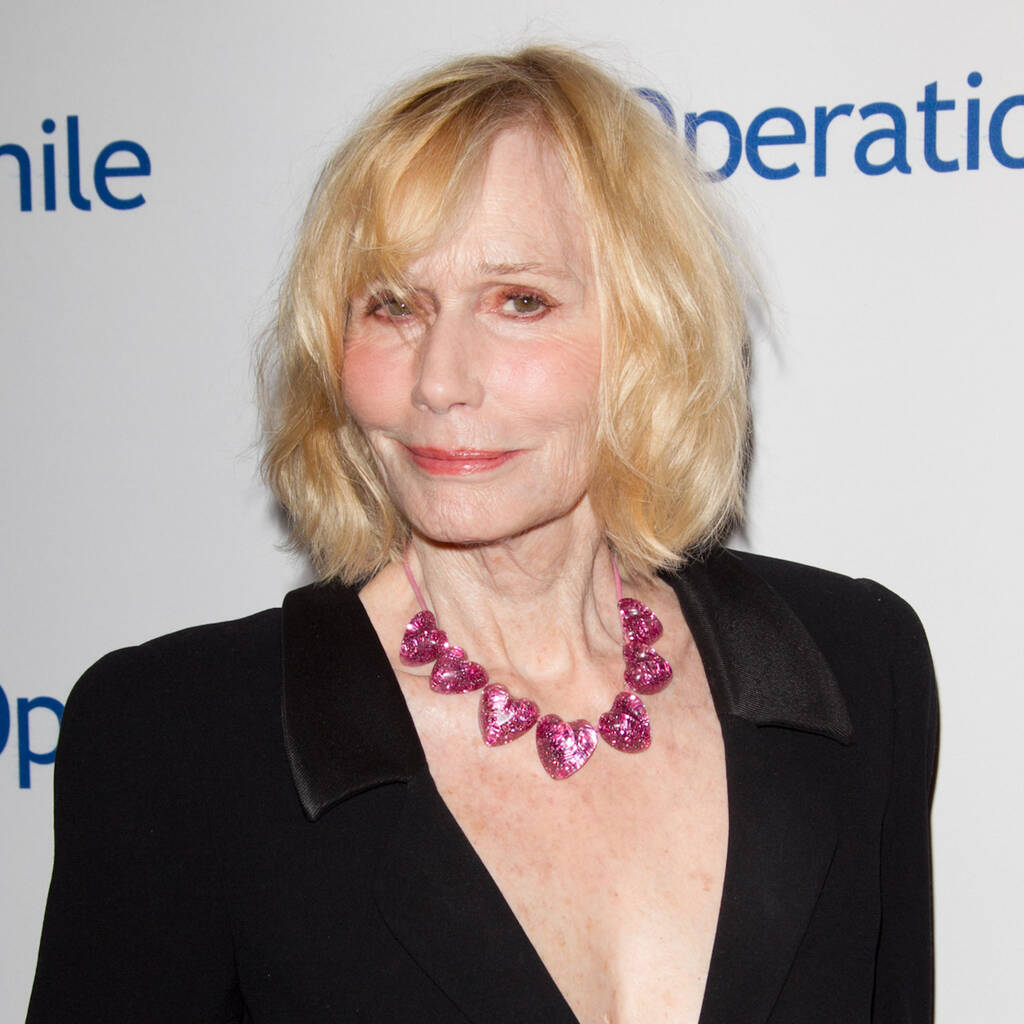 Marc Maron has paid tribute to his late co-star.

Sally Kellerman, who received an Oscar nomination for her role in M*A*S*H, has died at the age of 84.

Another notable role came in the 1986 comedy Back to School, in which she played free-spirited college literature professor Diane Turner, the love interest of Rodney Dangerfield’s lead character, businessman Thornton Melon.

After making her film debut in 1957’s Reform School Girl, Kellerman appeared in guest-starring stints on many TV shows of the 1960s, before landing her star-making role in 1970’s M*A*S*H.

She also had a role in a 1966 stage production of Truman Capote’s Breakfast at Tiffany’s, starring Richard Chamberlain and Mary Tyler Moore, but the show never made it to Broadway, and pursued a singing career.

A notable later role came in the CBS soap opera The Young and the Restless, for which she landed a Daytime Emmy nomination for her performance as Constance Bingham.

She married the producer Jonathan D. Krane in 1980 and they adopted newborn twins Hannah and Jack in 1989. Both Jonathan and Hannah died in 2016. Kellerman is also the adoptive mother of her niece Claire.

Paying tribute to Kellerman on Twitter, actor Marc Maron wrote, “Sally Kellerman was radiant and beautiful and fun and so great to work with. She played my mom on my series Maron. My real mom was very flattered and a bit jealous. I’m sad she’s gone. RIP.”