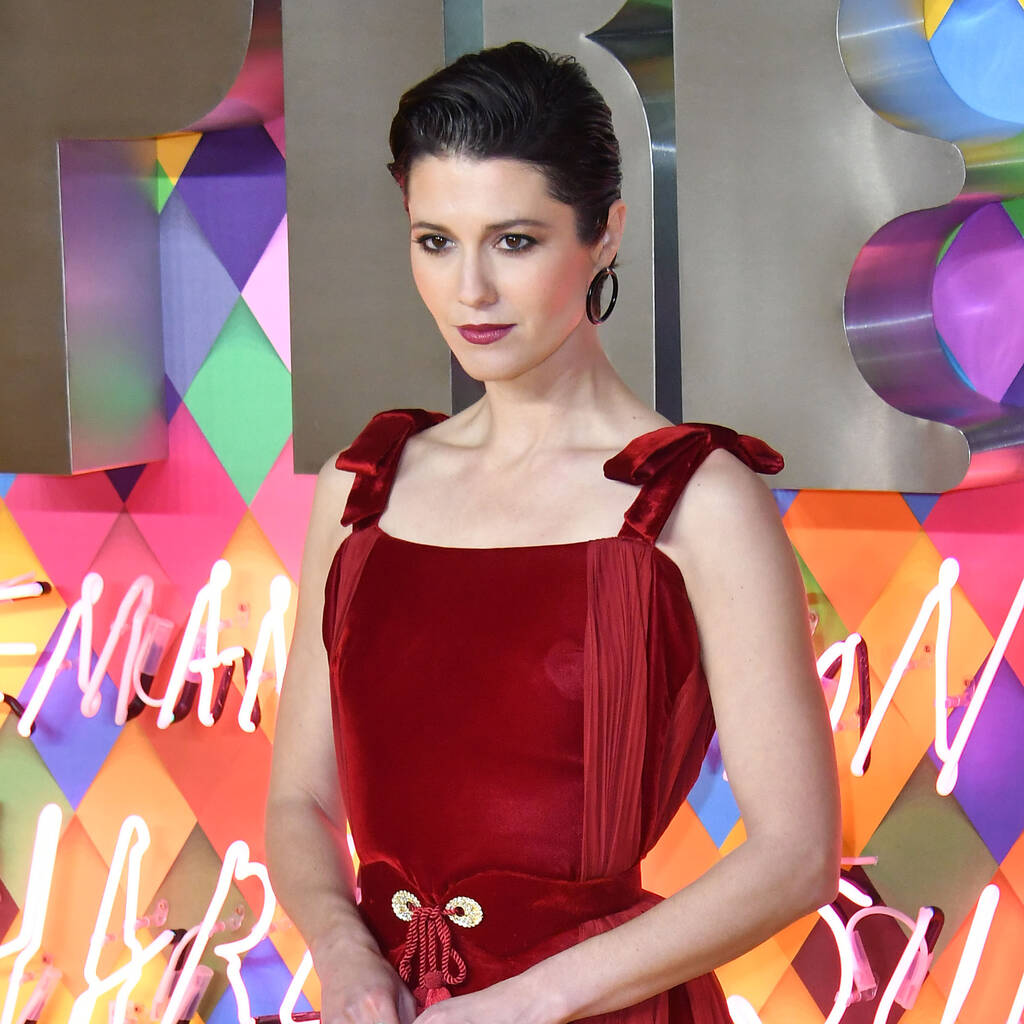 Kate is now streaming on Netflix.

In the Netflix project, the actress portrays the titular character – a ruthless criminal operative who, after being poisoned, has less than 24 hours to exact revenge on her enemies. For the role, Winstead was required to step up her gun knowledge, and as part of the preparation, she learned from the best.

“I had a bit of gun training for Gemini Man and then for Birds of Prey, I used the crossbow and I didn’t actually do very much gun work in that one. So, I definitely had to step up my game,” she shared in a Netflix interview. “I trained at Taran Tactical in L.A. and had a great team of people in Thailand who were trained snipers in the military. They were on set every day and wouldn’t let me get away with anything that wasn’t correct, right down to the way you breathe when you’re pulling the trigger.”

Directed by Cedric Nicolas-Troyan, Kate also stars Miku Martineau, Woody Harrelson, and Michiel Huisman. And while the storyline tackles some serious subject matter, Winstead “really connected” to the emotional side of the lead character.

“I felt there was something really unusual about the script and the character in the sense that it was this really brutal, fierce action film, but there was something soft and emotional at its core that I really connected to,” the 36-year-old commented. “Kate has this tough outer shell, but there’s a soft girl inside. There’s a heart in there. She’s someone who’s been through terrible things. She’s poisoned, she’s dying, and it’s physically gross, but there’s still something beautiful underneath it all.”

Kate is now streaming on Netflix.