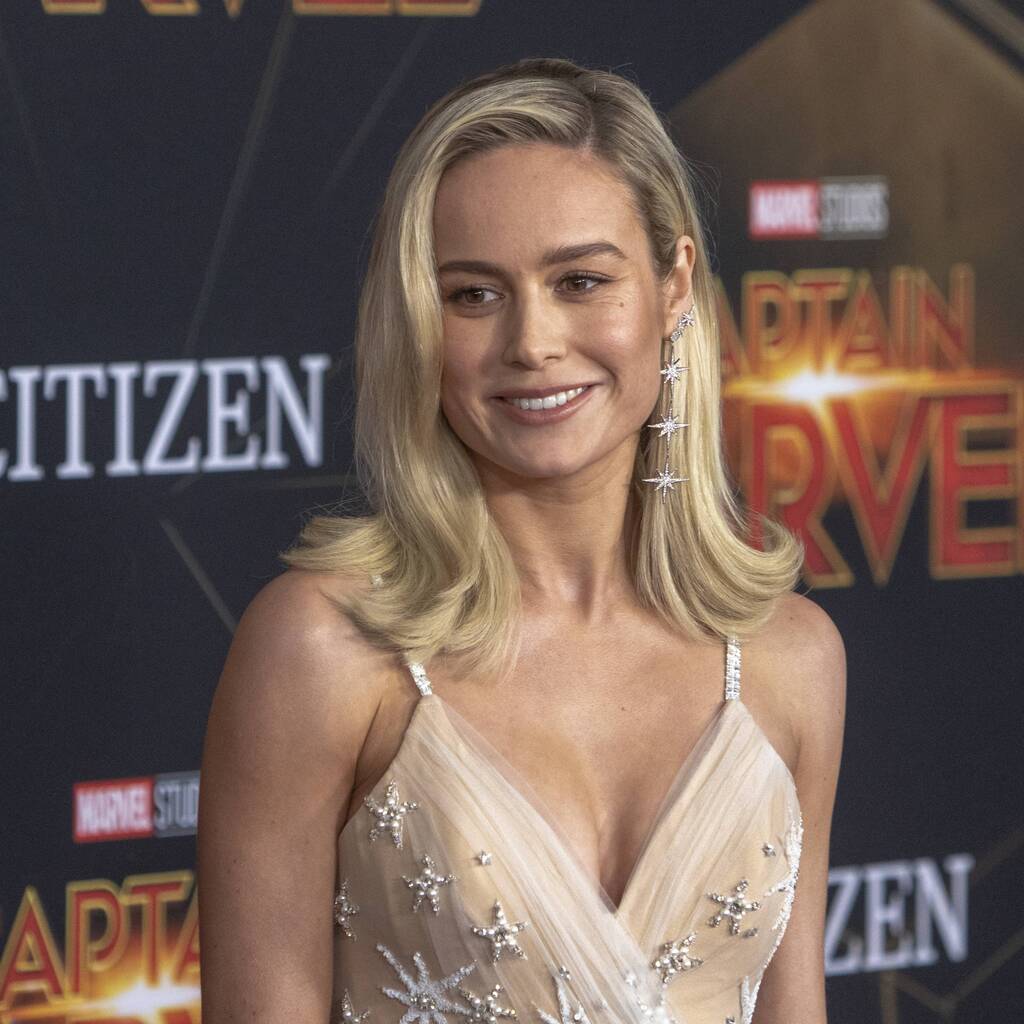 The trailer first celebrates Phase Three of the Marvel Cinematic Universe before introducing the impending new line-up of movies that will kick off Phase Four.

Marvel have confirmed the new titles of the upcoming Captain Marvel and Black Panther sequels in their new mega-trailer.

The studio released a three-minute-long video, called Marvel Studios Celebrates the Movies, that feted the end of Phase Three of the Marvel Cinematic Universe (MCU), complete with clips from Avengers: Endgame, Guardians of the Galaxy and Ant-Man.

The final minute of the trailer then features snippets of the first films in Phase Four of the MCU, starting with Scarlett Johansson’s Black Widow, which will be released in July after being delayed due to the ongoing Covid-19 pandemic, as well as the highly-anticipated September release of Shang-Chi and the Legend of the Ten Rings.

Elsewhere in the trailer, the Captain Marvel follow-up, which will be directed by Nia DaCosta and will see Brie Larson reprise her role as the extra-terrestrial superhero, is called The Marvels, which confirms that Iman Vellani, who plays Ms. Marvel in the upcoming Disney+ series, will feature in the sequel.

Teyonah Parris, who played Monica Rambeau in WandaVision, will also star in the movie, set to debut in November 2022.

The eagerly-awaited Black Panther sequel, which will see Ryan Coogler returning to direct without his leading man Chadwick Boseman following his death in August last year, will be called Black Panther: Wakanda Forever, with a July 2022 release date.

Elsewhere, the fourth instalment of the Thor saga, titled Thor: Love and Thunder, was also teased, as well as Spider-Man: No Way Home, Sam Raimi’s Doctor Strange in the Multiverse of Madness, Ant-Man and the Wasp: Quantumania, starring Paul Rudd as the titular tiny superhero, and James Gunn’s Guardians of the Galaxy Vol. 3.

The clip concluded with a tease of the Fantastic Four reboot, to be helmed by Spider-Man: Far From Home director Jon Watts.

Here are the newly-announced release dates of Phase Four films in the MCU:

Doctor Strange in the Multiverse of Madness – 25 March 2022