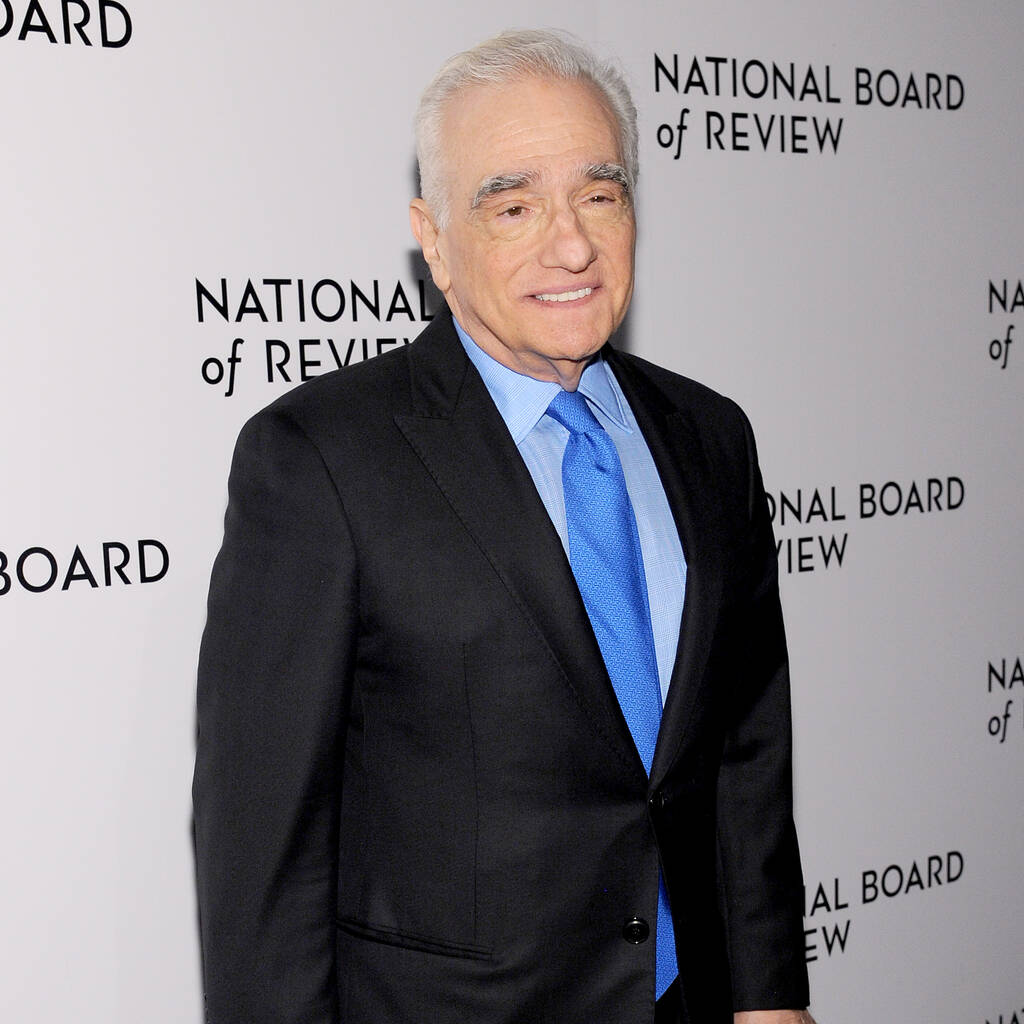 Martin Scorsese “had trouble getting to sleep” after watching Mia Goth star in the horror prequel Pearl.

Director Ti West shot the film back-to-back with X, which wowed critics after its debut at South by Southwest in March.

In the film, Goth played the dual roles of pornographic actress Maxine “Max” Minx and Pearl, an elderly woman whose farm is used as a set.

According to a review sent to the film’s studio A24 and published by Slash Film, Scorsese called Pearl a “deeply disturbing” horror movie that is “mesmerising” and “wild.”

“Ti West’s movies have a kind of energy that is so rare these days, powered by a pure, undiluted love for cinema. You feel it in every frame,” the movie legend wrote. “A prequel to ‘X’ made in a diametrically opposite cinematic register (think ’50s Scope color melodramas), Pearl makes for a wild, mesmerizing, deeply – and I mean deeply – disturbing 102 minutes. West and his muse and creative partner Mia Goth really know how to toy with their audience… before they plunge the knife into our chests and start twisting.”

Revealing quite how much the film moved him, Scorsese added, “I was enthralled, then disturbed, then so unsettled that I had trouble getting to sleep. But I couldn’t stop watching.”

Co-written by West and Goth, the prequel, which premiered at the Venice Film Festival earlier this month, grossed just over $3 million in its opening weekend following its rollout in cinemas on Friday.

In it, Goth stars as the title character, who lives on a remote farm in the early part of the last century, and goes to terrible lengths to pursue her dream of becoming a movie star.

A sequel to X, titled MaXXXine, is also in production.