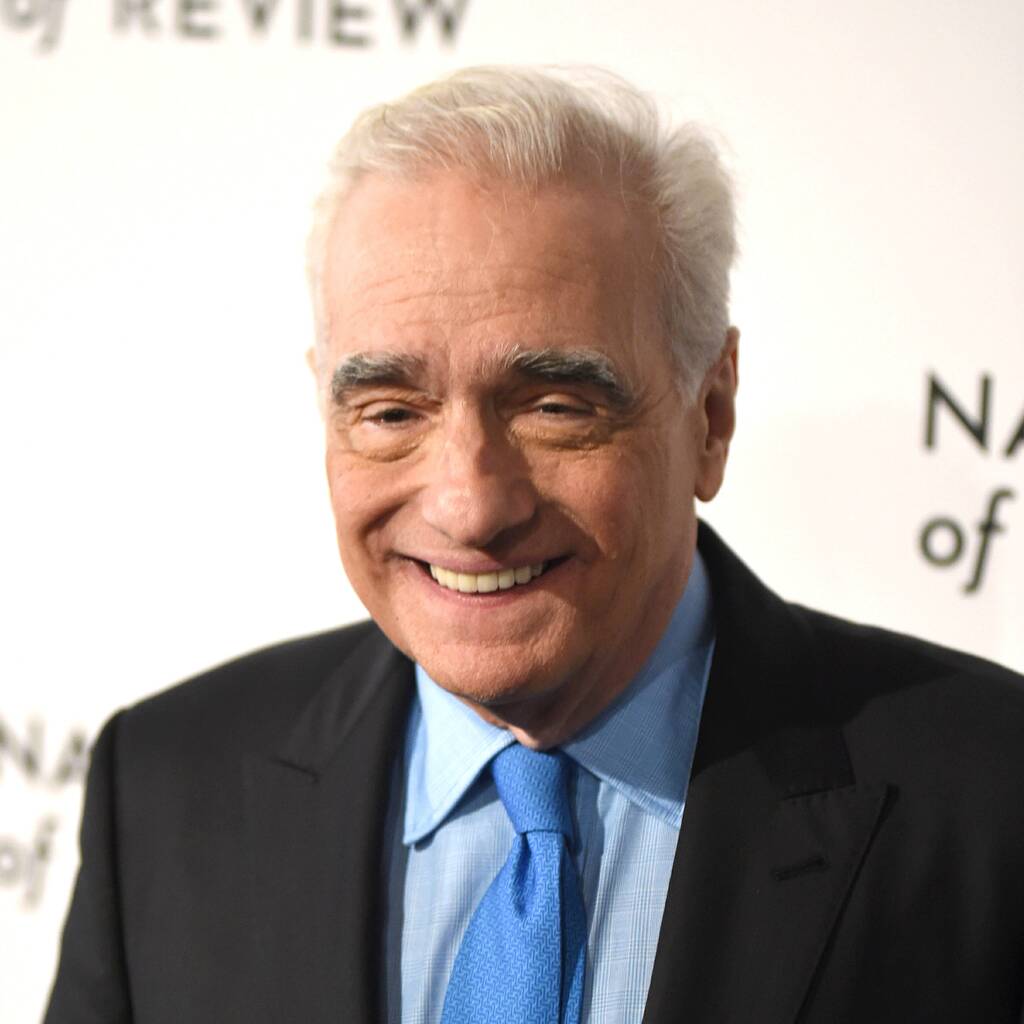 The Irishman director Martin Scorsese sounded off on reporting movie box office returns during a panel, calling the practice “repulsive”.

During an appearance at the New York Film Festival for the premiere of his documentary Personality Crisis: One Night Only, the Raging Bull director said he didn’t like the focus on how much money a film has made.

He told the crowd he didn’t approve of how box office figures are treated as the only indicator of a film’s quality or success.

“Since the ’80s, there’s been a focus on numbers. It’s kind of repulsive,” Scorsese said on Wednesday, reports IndieWire. “The cost of a movie is one thing. Understand that a film costs a certain amount, they (the studio) expect to at least get the amount back.”

The Irishman director also praised the festival for championing filmmaking when “cinema is devalued, demeaned, belittled from all sides, not necessarily the business side but certainly the art”.