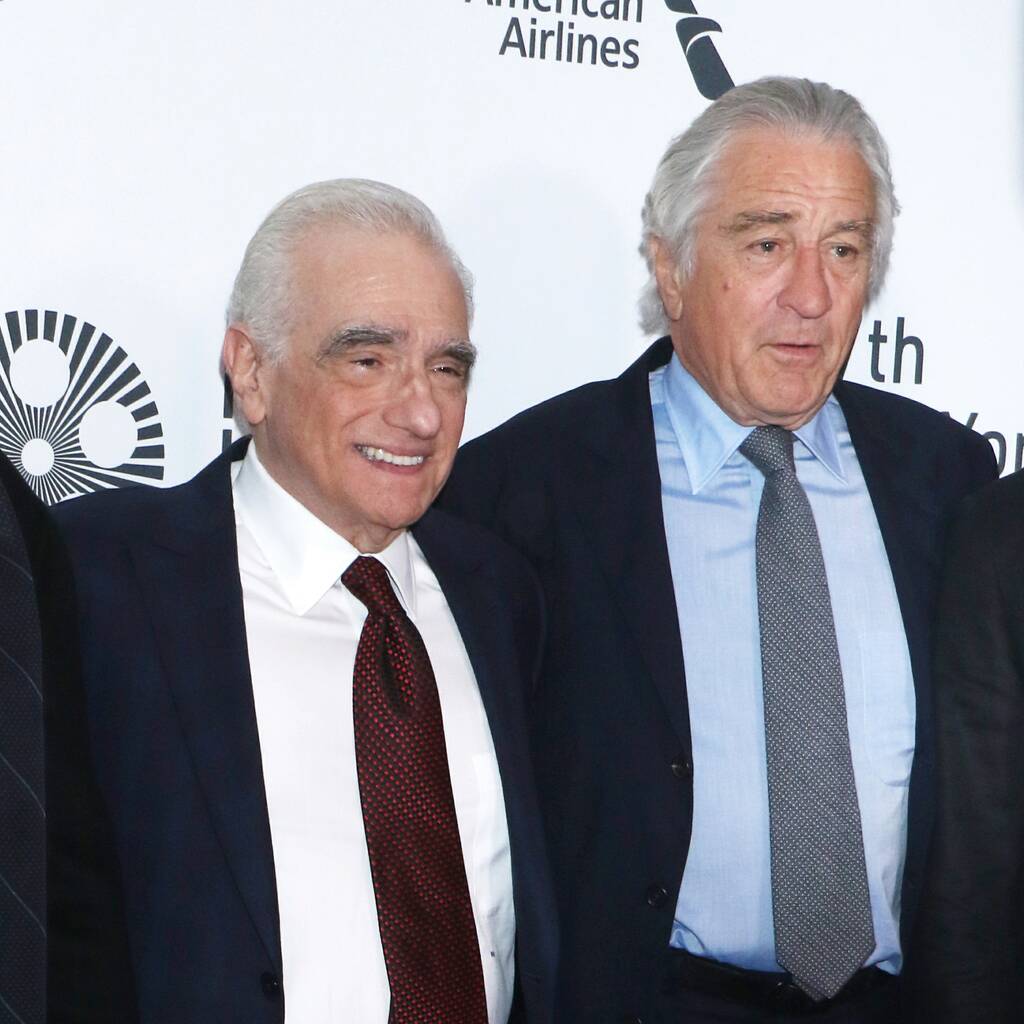 The Field of Dreams actor passed away in his sleep while in the Dominican Republic, where he was filming his latest movie Dangerous Waters. He was 67.

Liotta is most famous for his portrayal of Henry Hill in Scorsese’s 1990 gangster movie Goodfellas, and the director issued a statement to multiple outlets following his star’s death.

“I’m absolutely shocked and devastated by the sudden, unexpected death of Ray Liotta,” he said, reports Variety. “He was so uniquely gifted, so adventurous, so courageous as an actor. Playing Henry Hill in Good Fellas (sic) was a tall order, because the character had so many different facets, so many complicated layers, and Ray was in almost every scene of a long, tough shoot. He absolutely amazed me, and I’ll always be proud of the work we did together on that picture. My heart goes out to his loved ones, and it aches for his loss, way too early.”

His co-star De Niro also shared a statement, simply writing, “I was very saddened to learn of Ray’s passing. He is way too young to have left us. May he Rest in Peace.”

Liotta had completed filming Apple TV+ series Black Bird and the movie Cocaine Bear before he died. Elizabeth Banks, who directed the latter, wrote a lengthy statement about their collaboration on Twitter on Thursday.

“When any actor of Ray’s caliber puts trust in you as a director, it’s a gift. But Ray gave me so much more,” she praised. “I had been told in the past by Hollywood producers that men wouldn’t follow me, that I couldn’t direct action because of that. Ray’s respect for me as a director, actress and artist, as his boss on set, meant everything to me because if you can direct Henry Hill, you can do f**king anything in this town.”