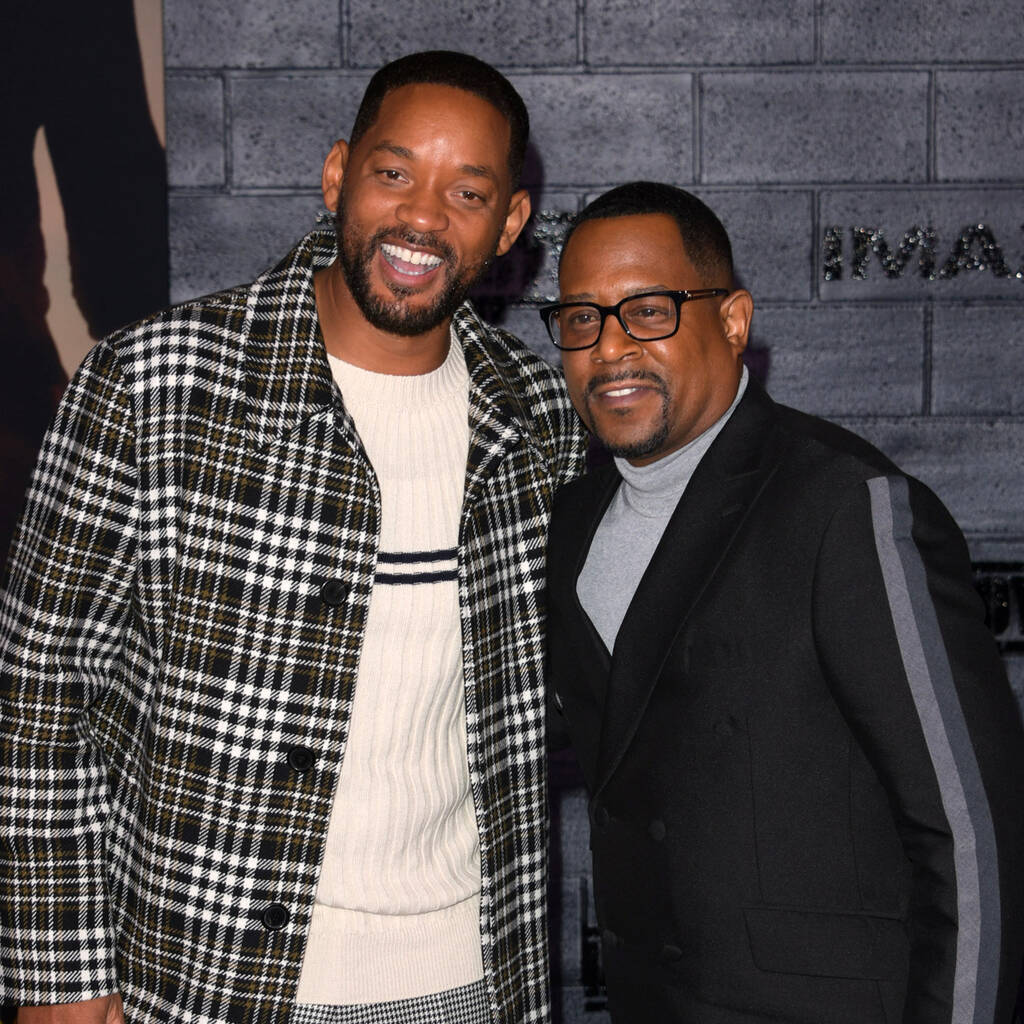 A potential production date for Bad Boys 4 has not yet been announced.

Martin Lawrence is keen to make Bad Boys 4 with Will Smith.

The status of the sequel was put in doubt following the Academy Awards in March when franchise star Smith faced public backlash for slapping Chris Rock onstage after the comedian made a joke about his wife, Jada Pinkett Smith.

Smith later issued an apology, and while some of his planned projects remain on hold, Lawrence is adamant the sequel to 2020’s Bad Boys for Life is in the pipeline.

“We got one more at least,” he asserted in an interview for Ebony magazine.

“It was big. For us to come together and prove that we can deliver, and we can pull people into the box office – that two Black stars, two sitcom stars, could make money at the box office (was huge),” the 57-year-old reflected. “I didn’t go to college, so I felt TV was my college years. I felt with movies, I had graduated; it was just different.”

A potential production date for Bad Boys 4 has not yet been announced.