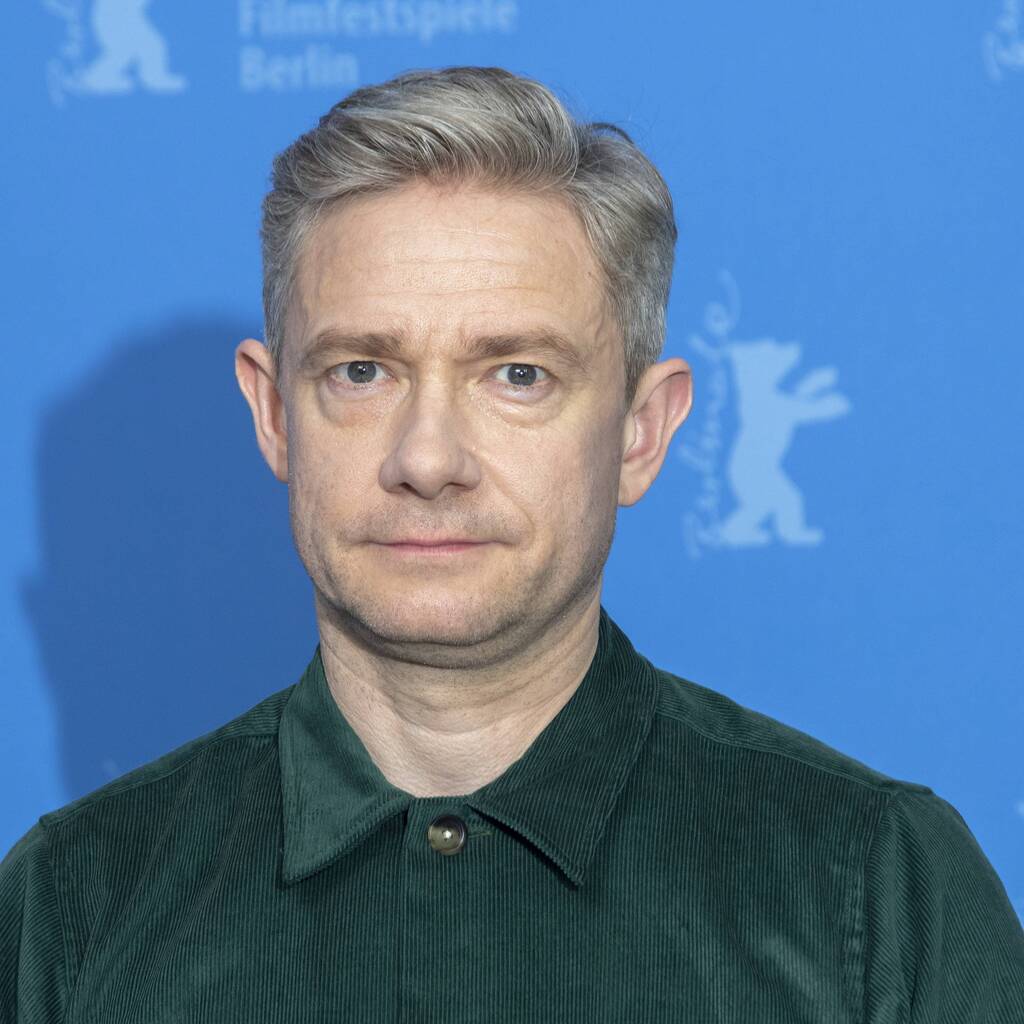 Martin Freeman has blasted Jim Carrey for his alleged behaviour on the set of 1999 movie Man on The Moon, insisting no one should be that unpleasant.

The funnyman portrayed late madcap entertainer Andy Kaufman in the movie, and reportedly used method acting to get into character and stayed there on set, no matter what the cost.

His character study and performance was chronicled in Netflix documentary Jim & Andy: The Great Beyond, and Freeman, who was not in the film, is clearly irked by stories suggesting Carrey upset director Milos Foreman and members of Kaufman’s family with his portrayal and quirks.

“I’m genuinely sure Jim Carrey is a lovely and smart person, but it was the most self-aggrandising, selfish, f**king narcissistic b**locks I have ever seen,” Freeman said on the Off Menu Podcast. “The idea anything in our culture would celebrate that or support it is deranged, literally deranged.

“I am a very lapsed Catholic but if you believe in transubstantiation, then you’re going somewhere along the line of ‘I became the character’. No, you didn’t; you’re not supposed to become the f**king character, because you’re supposed to be open to stuff that happens in real life because someone at some stage is going to say, ‘Cut’, and there’s no point going, ‘What does cut mean because I’m Napoleon?’ Shut up!”

Freeman suggested most method acting is “absolutely pretentious nonsense” and “highly amateurish”, adding, “It’s essentially an amateurish notion because, for me, it’s not a professional attitude. Get the job done man, f**king do your work.”

“We all get cushty (easy) gigs and we are very fortunate to get a pass in certain situations where other people wouldn’t. I understand that, but Christ, there is such a thing as pushing it.”