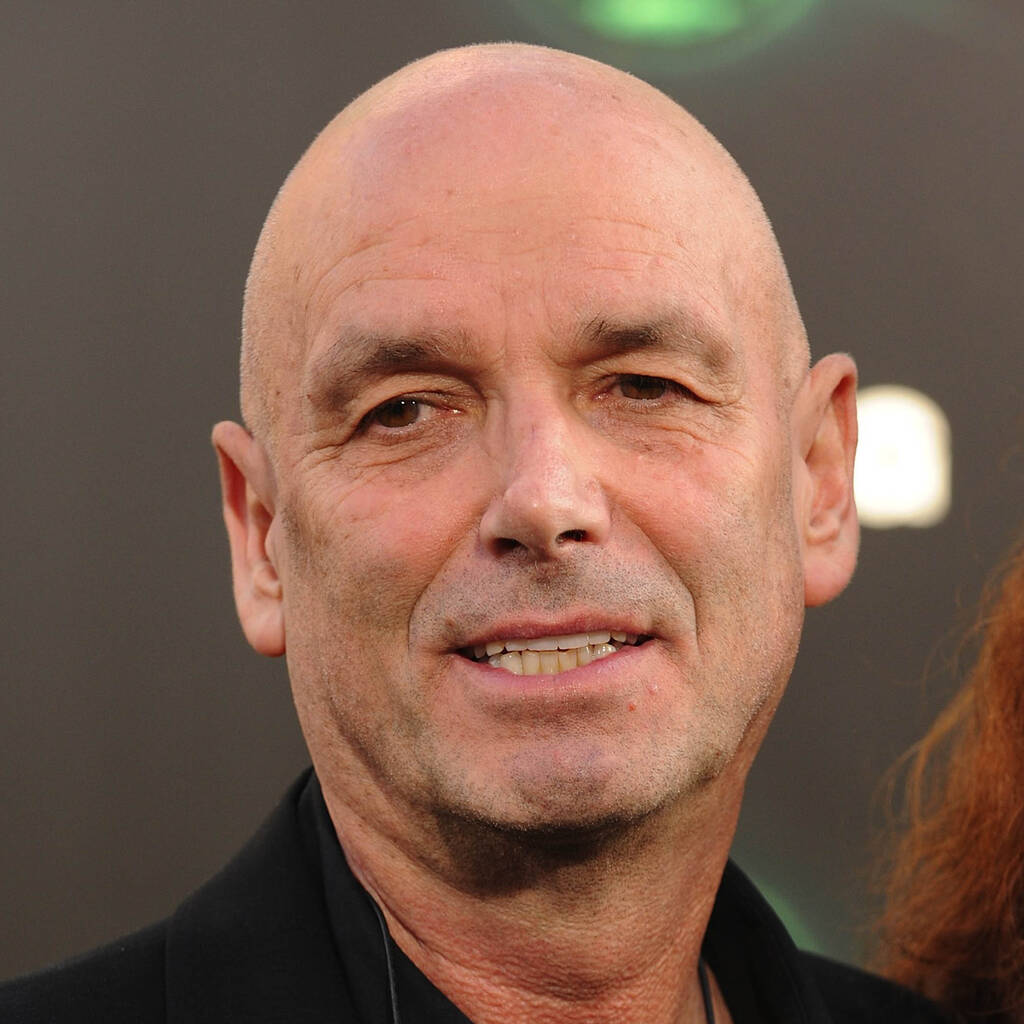 The filmmaker is the only one to have successfully rebooted the British spy franchise twice, with him directing 1995’s GoldenEye, which served as Pierce Brosnan’s introduction as Bond, and 2006’s Casino Royale, the first 007 film for Daniel Craig.

While promoting his new movie The Protégé, Campbell took part in an “ask me anything (AMA)” session on Reddit and was asked if he would consider doing another Bond film and he expressed his interest in directing Craig’s replacement.

“Yes, I would. I love the franchise, and it would be with a new Bond, which is always interesting, especially given my two Bond movies had different Bonds,” he wrote.

Craig will retire from the role following the much-delayed release of No Time to Die, which was directed by Cary Joji Fukunaga and is set to be released in September. There has been much speculation about who will replace him as 007, with the likes of Idris Elba, Sam Heughan and James Norton topping polls, but producer Barbara Broccoli has previously stated that they wouldn’t begin the search for their next leading man until after No Time to Die’s release.

He also revealed he was disappointed in Casino Royale’s follow-up, Quantum of Solace, and the most recent outing, Spectre.