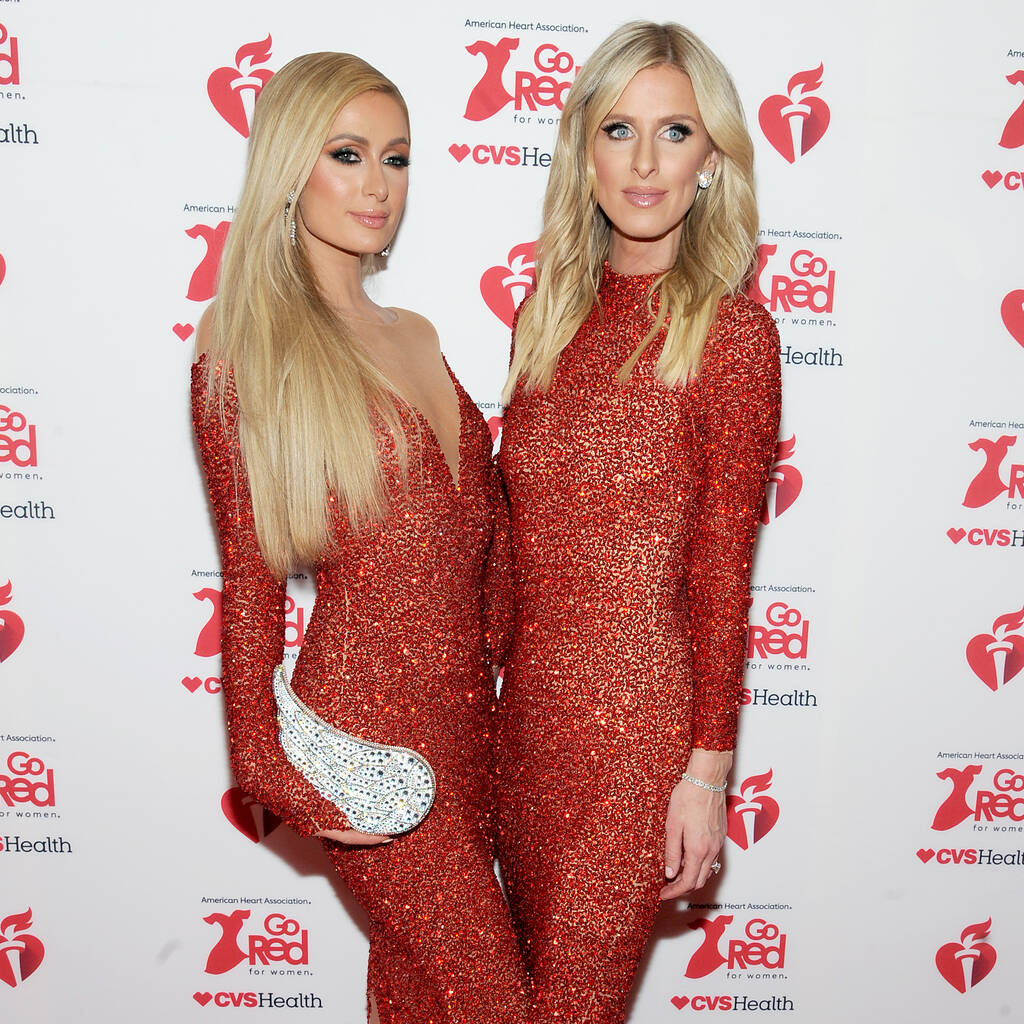 The actor thanked the hotel heiresses for being muses

Paris and Nicky Hilton were the original inspirations for hit 2004 film White Chicks, according to the comedy’s star Marlon Wayans.

The movie featured Marlon and his brother Shawn Wayans as two black FBI agents who go undercover as white women when the heiresses they’re supposed to be protecting disappear.

“The original ‘white chick’ and I,” Marlon captioned an Instagram photo of himself with Paris on Wednesday, explaining how the premise for the project came about.

“Funny story, one day my brother Shawn calls me at 3 am saying, ‘Marlon we should play white chicks,'” he wrote. “The next day he showed me a magazine with (Paris) and her sister on the cover and said we should play girls like this. I immediately got it.”

Marlon, who also acted as writer and producer on the project, went on to recall when he, Shawn and their co-writer/director brother Keenen Ivory Wayans dreamed up White Chicks’ poodle-toting, mini-skirt-clad blondes.

“They were so big (in the early 2000s) and was the gateway to pop culture send up. We did that film in good spirit to celebrate a special time in all of our lives (sic),” he added.

“Thank you Paris and Nikki (sic) for being muses,” Marlon concluded the post. “Love ya. When we do #WhiteChicks2 ‘let’s go shopping’ (sic).”