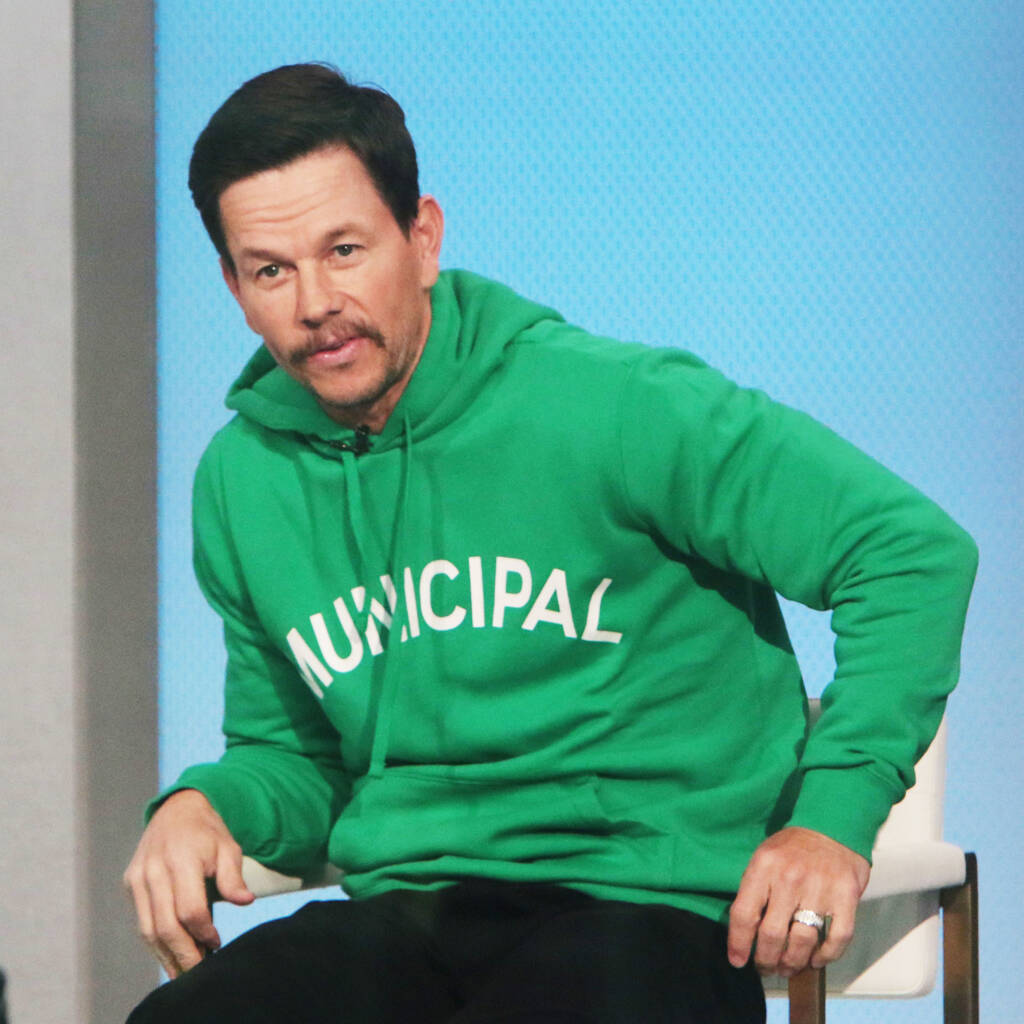 Mark Wahlberg’s proposed sequel would focus on his character.

In a recent interview on KFC Radio, Wahlberg revealed that he and screenwriter William Monahan pitched a sequel but it didn’t work out.

“I went into a meeting with Bill Monahan at Warner Bros. to pitch the sequel to The Departed,” he said. “And let’s just say the pitch didn’t go very well. He really didn’t have anything fleshed out, but he’s the kind of guy you just trust to go and write something. And so when we were working on the script for Cocaine Cowboys and American Desperado, (I) said, ‘Bill, just go write. They like to have things well thought out and planned.’ It’d be a pretty good one.”

Wahlberg didn’t go into detail about the pitch, but explained that the sequel would centre on his character and they would bring in a new roster of A-list stars such as De Niro and Pitt.

Monahan previously told /Film in 2011 that some of the events in the proposed follow-up would take place at the same time as the original film.

“Essentially, in the middle section of the thing I’ve intended, you’d see actions that take place during the original Departed but aren’t on screen in the original Departed,” he explained. “There would be off-screen things that occur at that point in the story. But it would work seamlessly as a movie of its own.”

Wahlberg and Monahan’s sequel failed to come to fruition, as well as their Cocaine Cowboys and American Desperado projects. They eventually worked together again on the 2014 drama The Gambler.