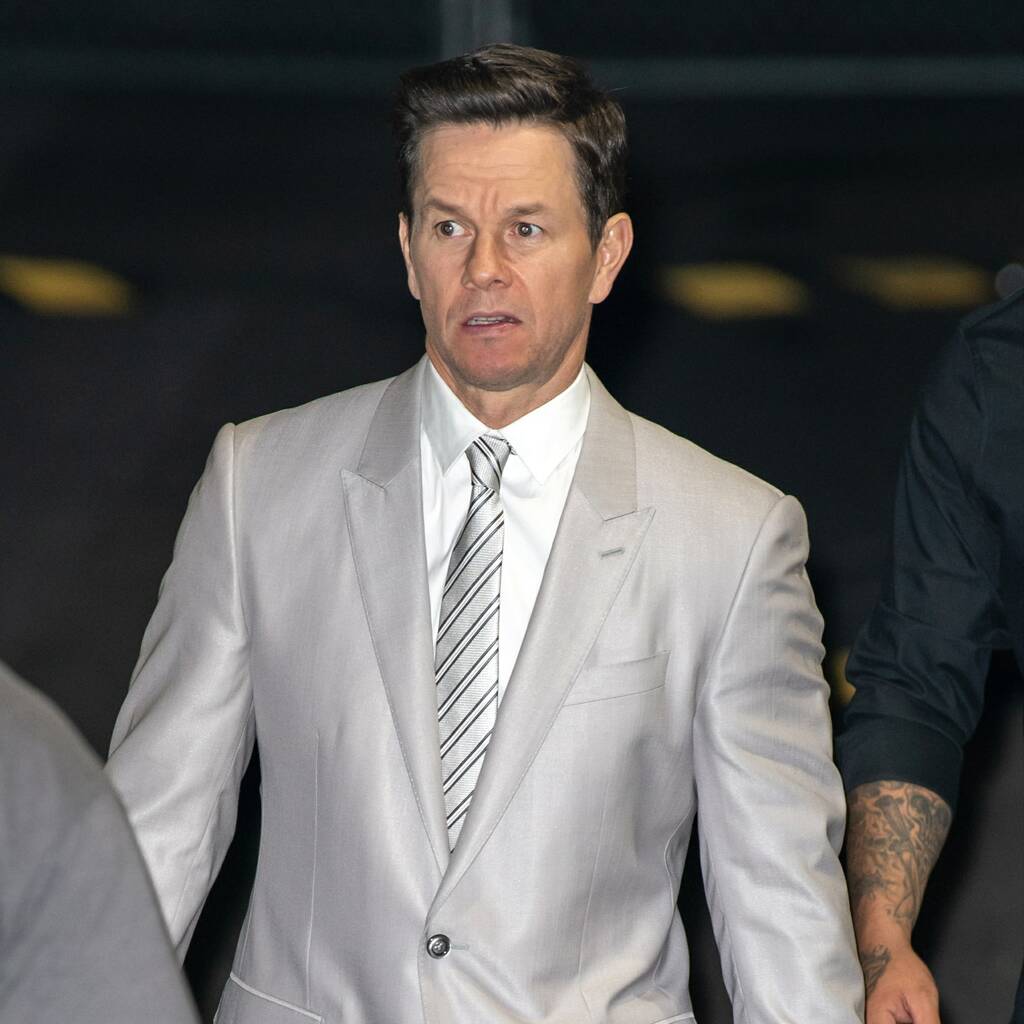 The Fighter actor takes on the lead role in the movie, which follows the real-life story of boxer-turned-priest Father Stuart Long.

The Fighter actor takes on the lead role in the movie, which follows the real-life story of boxer-turned-priest Father Stuart Long.

For the part, Wahlberg was required to put 30 pounds (14 kilograms) onto his frame, and he did this within six weeks by consuming thousands of calories per day.

“I tried to do it in a healthy way. It was a dozen eggs and a dozen pieces of bacon, two baked potatoes, a Porterhouse steak, two bowls of white rice, and a glass of olive oil,” he told Entertainment Tonight. “The first two weeks were high proteins. The second two weeks were a lot of carbs. The last two weeks starches, and then sodium, just to kind of get as bloated as possible. So not a lot of fun.”

Wahlberg went on to describe how the diet was fun at first but quickly became tedious.

“The first meal was amazing, because I hadn’t eaten anything up until that point. But after that, when you’re already full and you have to eat again, and at my age, it’s just not a healthy thing to do, to try to put on that kind of weight in that amount of time,” he added.