Mark Strong not returning for Shazam! Fury of the Gods 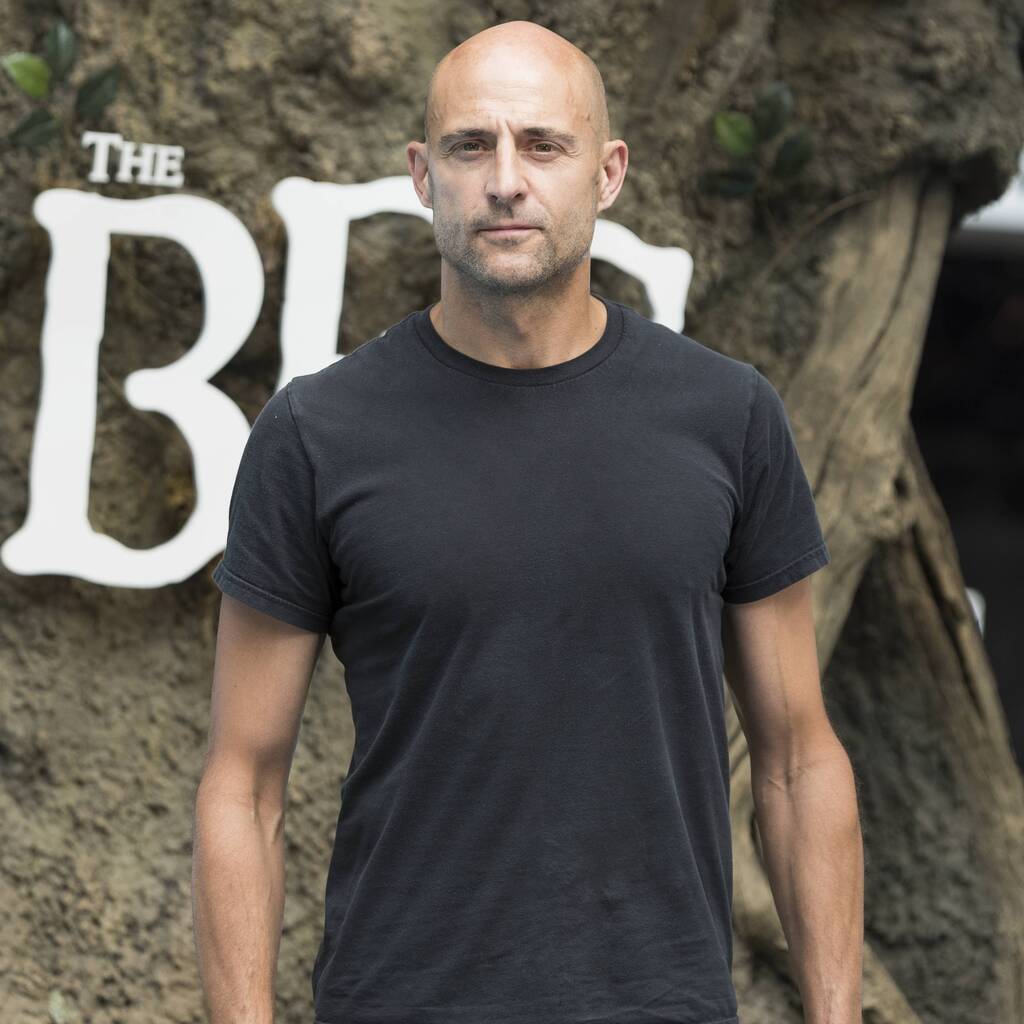 Helen Mirren and Lucy Liu will be playing the villains instead.

Mark Strong isn’t reprising his role as the villainous Dr. Sivana in the Shazam! sequel.

The British actor played the superhero Shazam’s nemesis, scientist Dr. Thaddeus Sivana, in the 2019 DC Comics film, which seemed to set up his continued involvement in the franchise as it concluded with a teaser of a potential team-up between him and evil space worm Mister Mind.

However, in an interview with CinemaBlend, Strong revealed that the sequel is going in a different direction and Helen Mirren and Lucy Liu will be the upcoming movie’s main antagonists instead.

“Helen I know really well, so that’s fantastic. I’ve never worked with Lucy, but I know her. But, I can tell you, and I’ve been given permission to do this by the producer, Dr. Sivana isn’t in Shazam 2,” he revealed. “They are the villains, so I am very happy to take a back seat and let the women go in there and do their villainous stuff.

“So even though it’s sort of implied at the end of one that Sivana would come back with Mister Mind, they’ve gone in a sort of different direction in order to sort of allow the fact that it would probably be more fascinating to see those women do their evil stuff.”

It was announced in March that Mirren had been cast as villain Hespera, the daughter of Ancient Greek titan Atlas, in the sequel, and it was revealed in April that Liu will play her younger sister Kalypso.

Zachary Levi and Asher Angel are reprising their roles as Shazam! and Billy Baston, respectively, alongside returning stars Adam Brody and Jack Dylan Grazer in the follow-up, while West Side Story actress Rachel Zegler has been cast in an unknown role.

Shazam! Fury of the Gods is scheduled to be released in June 2023.