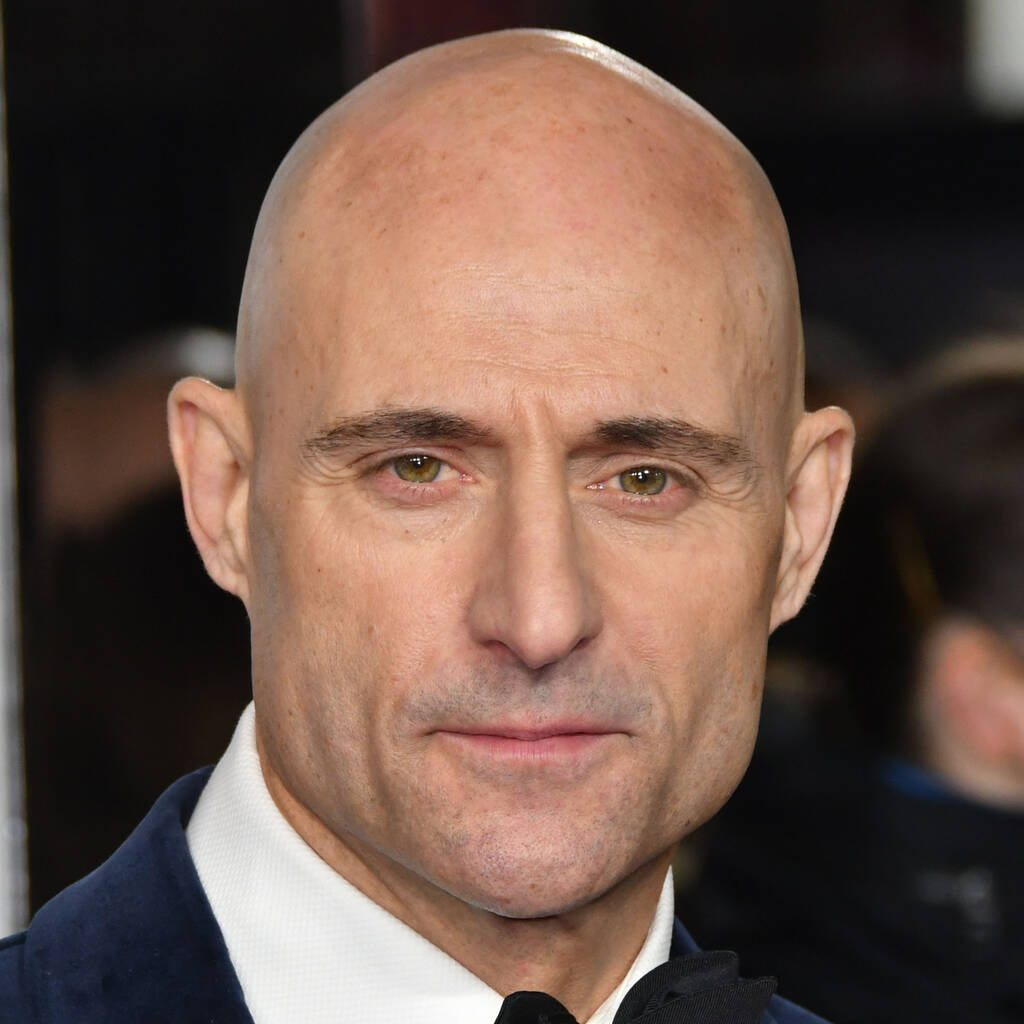 The British actor has a habit of playing villains in Hollywood movies, including Kick-Ass and Green Lantern.

The 57-year-old has become synonymous with playing a Hollywood villain, after his roles as Lord Henry Blackwood in 2009’s Sherlock Holmes, mob boss Frank D’Amico in 2010’s Kick-Ass, Thaal Sinestro in Green Lantern back in 2011, and more recently, Dr Sivana in 2019’s Shazam!

His latest role in Disney’s new movie Cruella sees Strong play John the Valet, the right-hand man to Emma Thompson’s villainous character Baroness von Hellman, but the British actor has no problem in portraying antagonists on the big screen.

“Not everybody will say the same thing, but I’ve always found it fun to play the bad guy,” he told CinemaBlend. “I think villains are parts you can have fun with because you don’t behave like that in real life.

Strong was full of praise for his co-stars in Cruella and said leading ladies Thompson and Oscar winner Emma Stone, who plays the titular iconic Disney character, were having the time of their lives playing the antagonists.

“I mean look at the two girls, they are both playing villains in this and they both look fantastic and they’re having a ball,” he shared.

Cruella is available to watch in cinemas and on Disney+ now.