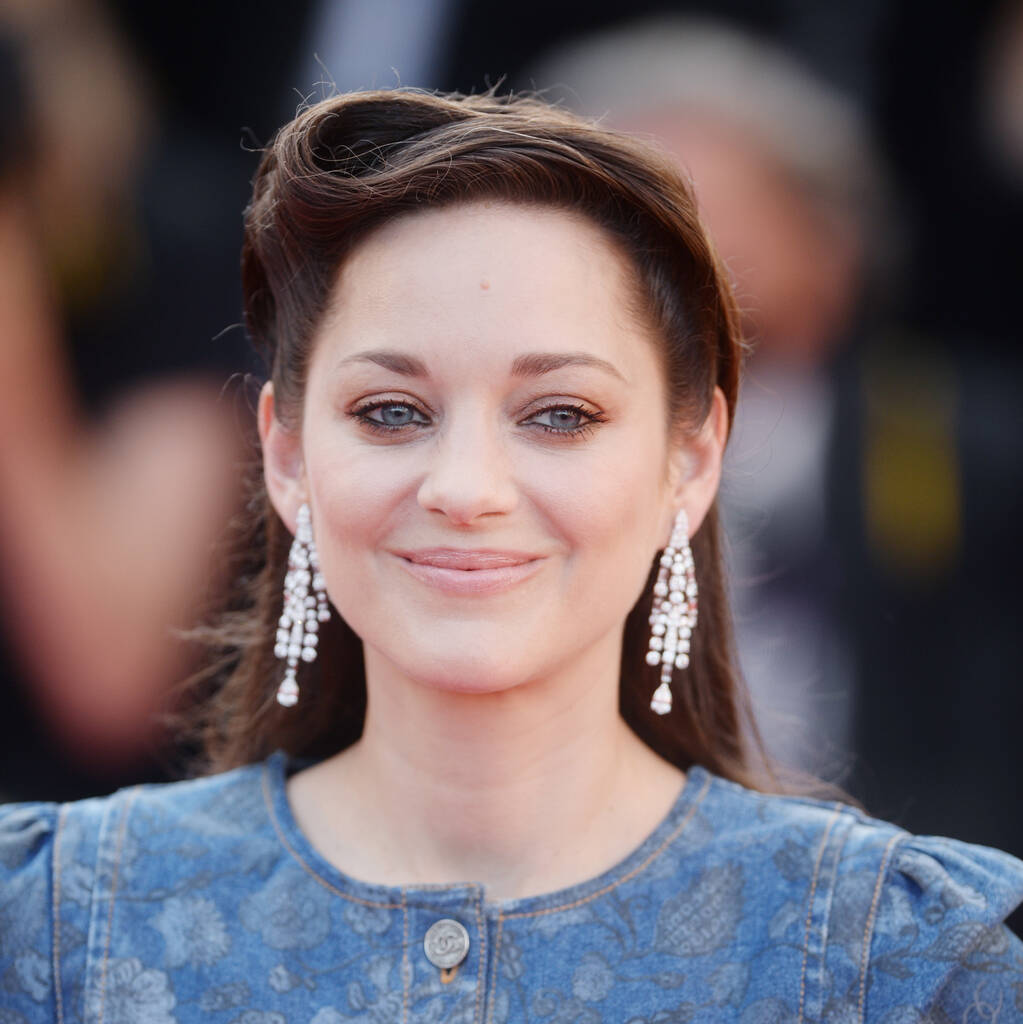 Cotillard gives birth to the titular Annette, a lifelike puppet, in the Leos Carax film.

Marion Cotillard found it “very easy” to act opposite a puppet in Annette.

The musical film won French filmmaker Leos Carax the best director award at the Cannes Film festival in July, and it got its Los Angeles premiere at the Hollywood Forever Cemetery on Wednesday.

In the film, Inception star Cotillard gives birth to the titular Annette, embodied by a lifelike, uncanny puppet, but she told Variety she had no problems acting opposite the artificial child.

“It was very easy,” Cotillard said at the premiere. “The first time I saw her, her emotion was there. Even when she was not moving her face. And all the different ages (she grows through) – I thought it was so powerful, what it tells about the movie, and the relationship this kid has with her parents who are not in a good place in their lives. They’re going to harm the person they love the most, and they’re going to manipulate her. So having this special kid was really a genius idea.”

Annette was co-written by Carax and Sparks members Russell and Ron Mael, who also created the film’s score. Other lead acting roles in the feature include Adam Driver as Annette’s father, The Big Bang Theory’s Simon Helberg as a conductor, and child star Devyn McDowell as the human version of Annette.

The film was released in the U.S. on Friday.