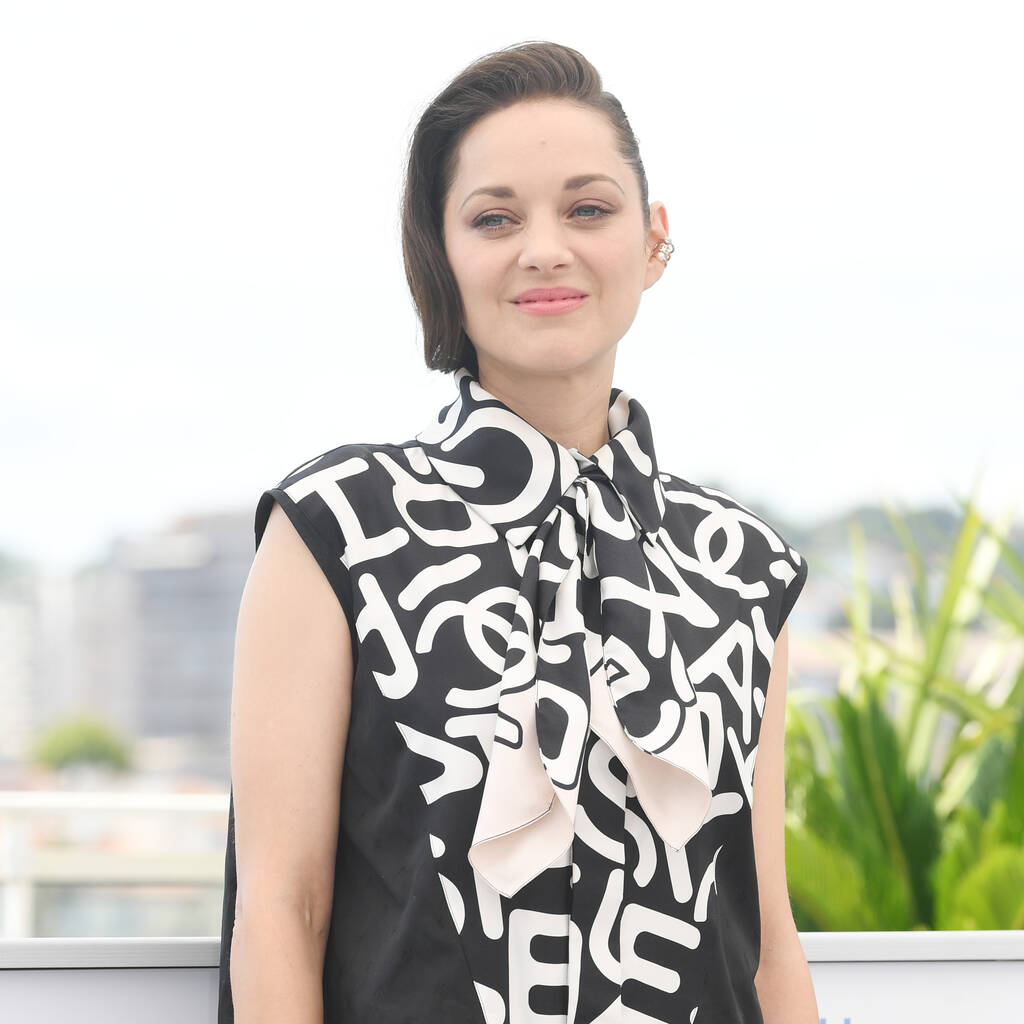 Marion Cotillard feared she’d injure herself on the set of Annette due to director Leos Carax’s demand she sing live in the trickiest scenes.

The French actress is a past master at singing on screen, having won an Oscar for her portrayal of Edith Piaf in the 2007 biopic La Vie en Rose.

However, nothing prepared her for Carax’s insistence she and co-star Adam Driver should belt out every note – even in action or sex scenes.

“Usually when you sing and do a musical, you record the songs in the studio and you lip synch on set,” Cotillard told Variety. “There, it was live, so it means that the sound of the singing would be changed by every movement of the body and we have a lot of action live singing. I trained to sing while moving a lot, like running, walking and bending.”

“Singing as though you’re smoking, you can’t imagine how hard it is,” the actress said, before going on to discuss the one time she refused Carax as she thought she might break her leg.

“You never knew what the day would look like,” the Rust and Bone star explained. “You’d be like, ‘Today, I don’t see how it’s going to be difficult,’ and suddenly you’re in 30-centimetre heels, and you’re on a (narrow) path and singing. Actually, that’s the only time I said I couldn’t do it, because I thought I would fall and break my leg.”

Annette premiered at the Cannes Film Festival on Tuesday, to a mixed reception including walkouts and a standing ovation.

One scene in particular, in which Driver must continue singing despite performing a sex act, has raised eyebrows – but Cotillard praised her co-star for taking every scene in his stride.