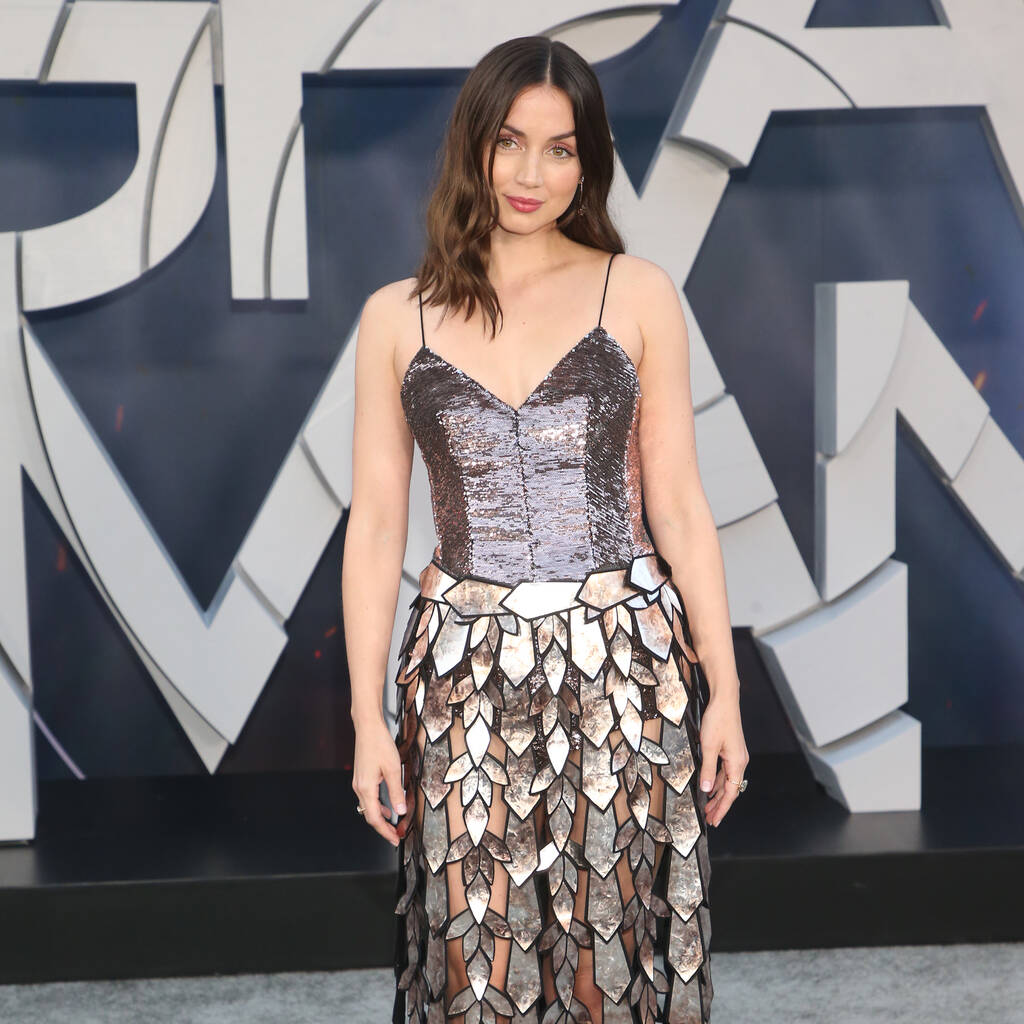 Blonde, based on the novel of the same name by Joyce Carol Oates, is a dramatic reimagining of Monroe’s life from her childhood as Norma Jeane through to her rise to stardom.

The film’s first trailer was released last week and met with fan criticism over the No Time to Die star’s accent because it isn’t identical to Monroe’s.

Despite not authorising the film, Monroe’s estate has defended the Cuban star’s casting in a statement to Variety.

“Marilyn Monroe is a singular Hollywood and pop culture icon that transcends generations and history,” said Marc Rosen, president of entertainment at Authentic Brands Group (ABG), which owns the Marilyn Monroe Estate. “Any actor that steps into that role knows they have big shoes to fill. Based on the trailer alone, it looks like Ana was a great casting choice as she captures Marilyn’s glamour, humanity and vulnerability. We can’t wait to see the film in its entirety!”

The Knives Out star previously told Britain’s The Times that she spent nine months working on Monroe’s accent before production.

“It took me nine months of dialect coaching, and practising and some ADR (automated dialogue replacement) sessions (to get the accent right),” she said. “It was a big torture, so exhausting. My brain was fried.”

Blonde, directed by Andrew Dominik, also stars Bobby Cannavale and Adrien Brody. It will premiere in competition at the Venice Film Festival, which runs from 31 August to 10 September.