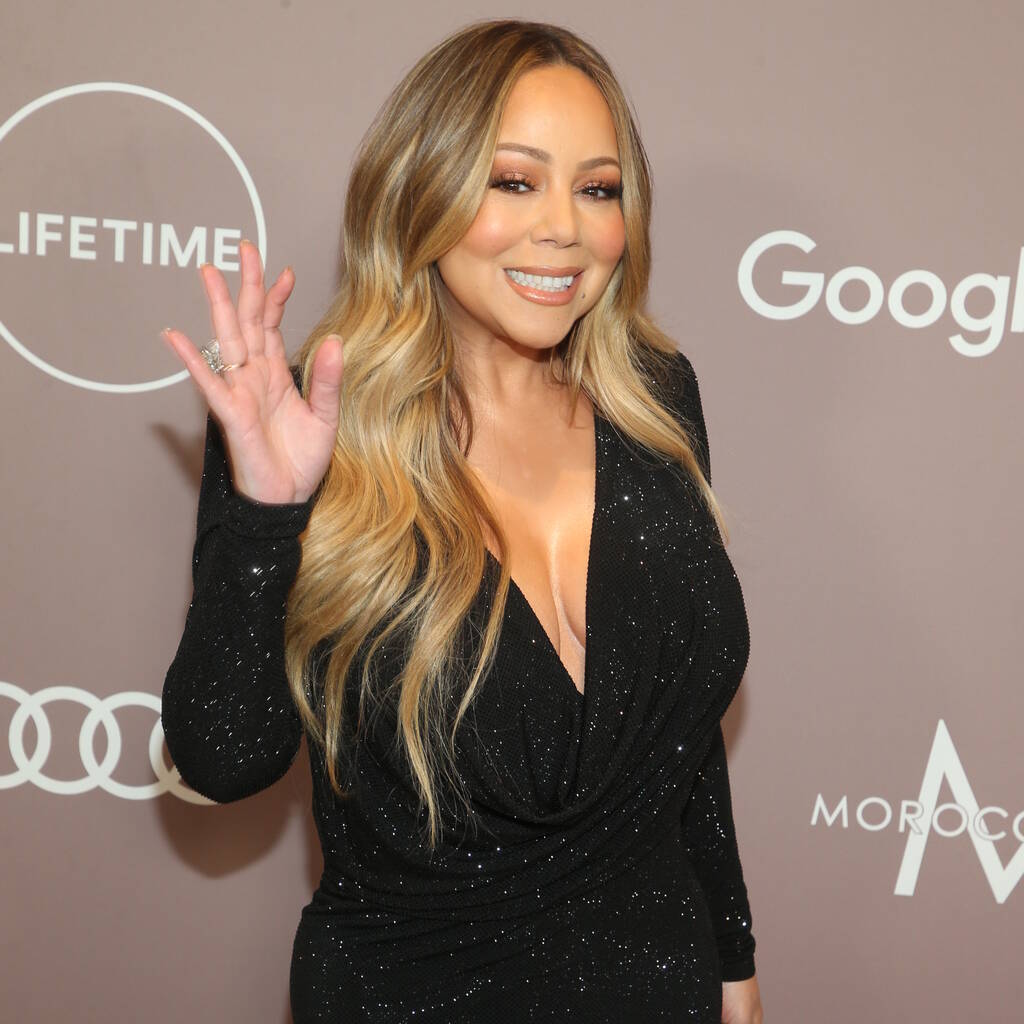 Mariah Carey has claimed to have seen new movie Free Guy “nine times in a row”.

The superstar’s 1995 hit single Fantasy features heavily in Ryan Reynolds’s latest film, in which he plays a bank teller who discovers he is actually a non-player character in an open-world video game and decides to become the hero of the story.

“Me watching #FreeGuy for the 9th time in a row! I’m in heaven @VancityReynolds,” she tweeted alongside a meme of her commenting, “It’s the most important event that’s ever happened.”

Mariah’s message quickly caught the attention of her dedicated fans, who pledged to check out the movie as many times as possible.

At the Free Guy premiere, Ryan gushed over Mariah, and revealed that she personally gave her blessing to use Fantasy in the flick.

“I got to speak with Mariah and talked to her a little bit about how much of an engine and an agent of progress that this song had been in terms of our creative process and the scripts,” he told Variety. “She’s just been awesome about it.”