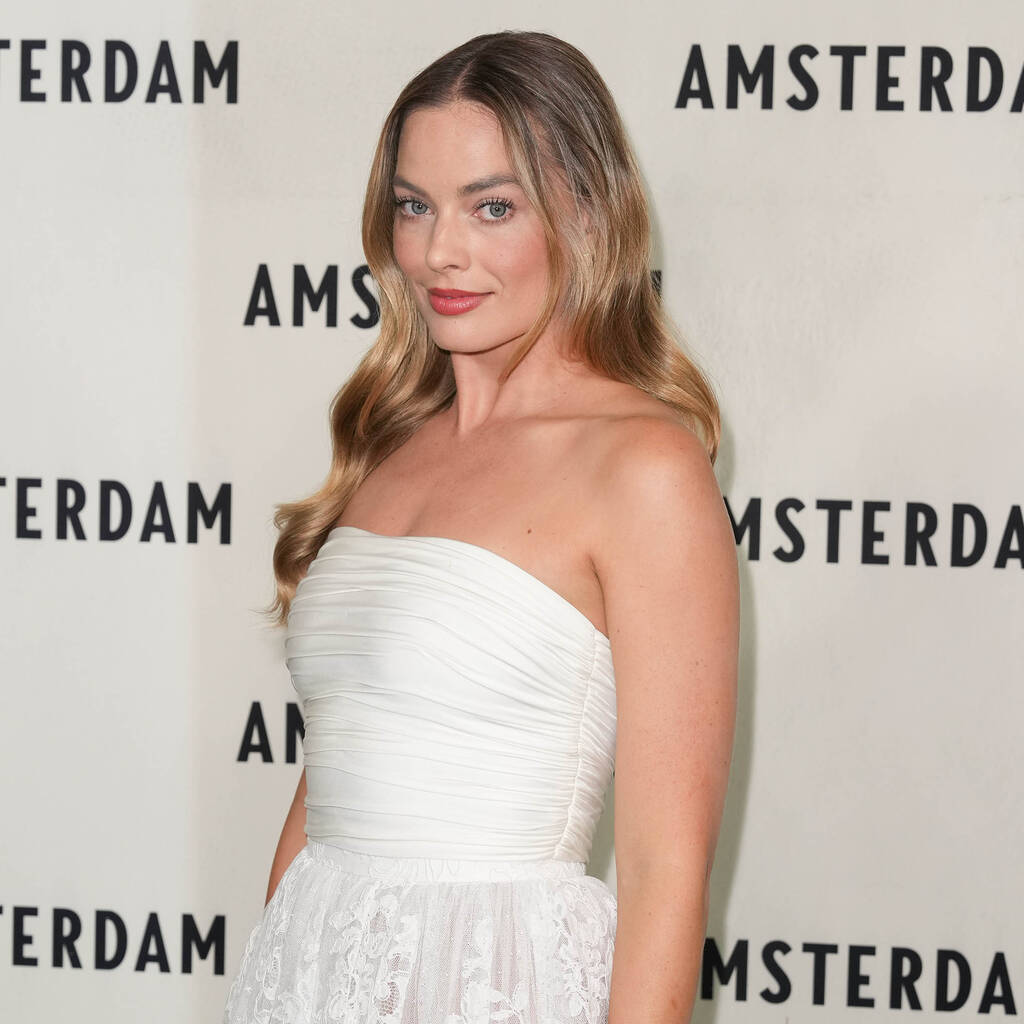 It’s believed an untitled sixth film in the Pirates of the Caribbean series is still in the works.

Margot Robbie’s Pirates of the Caribbean spin-off film has been canned.

Back in June 2022, Disney executives announced that they were developing a new movie set within the fantasy franchise, with the Australian actress to star and Christina Hodson penning the screenplay.

But in a new interview for Vanity Fair, Margot revealed that studio bosses had decided to scrap the concept.

“We had an idea and we were developing it for a while, ages ago, to have more of a female-led-not totally female-led, but just a different kind of story – which we thought would’ve been really cool, but I guess they don’t want to do it,” she said.

It’s believed an untitled sixth film in the Pirates of the Caribbean series is still in the works.

But despite the film falling through, Margot still has plenty on her plate.

“It was the most physically and emotionally draining character I’ve ever played, by a country mile. She demands so much of you that she left me in pieces,” the 32-year-old shared of portraying actress Nellie LaRoy in the film. “What you see onscreen is the chaos of making a movie and how f**ked it is, but also how it’s just the greatest thing ever. And, literally, filming it was the exact same thing. S**t was so unhinged and so fun and amazing and just absurd. It was definitely the best experience of my life.”

Babylon is set to open in U.S. cinemas on 23 December.