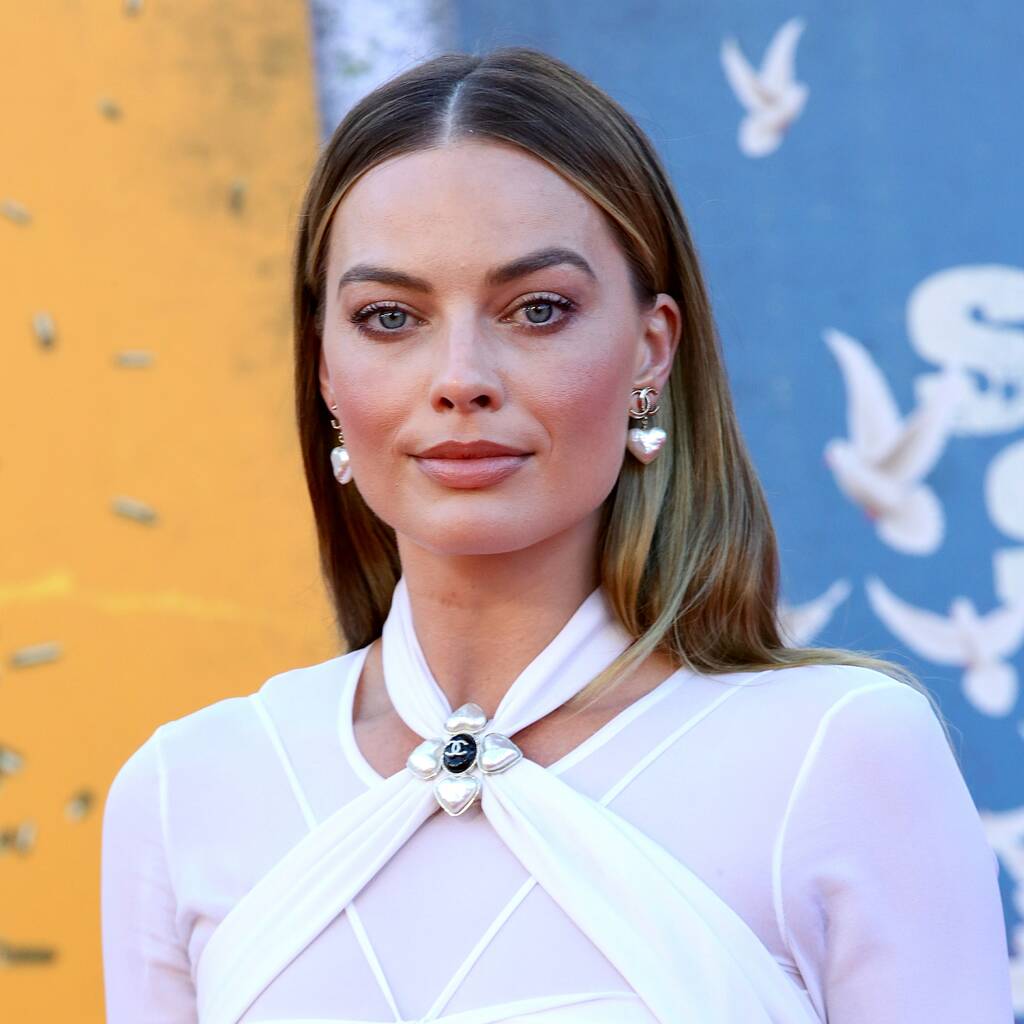 The heist movie will reportedly be set in Europe in the 1960s.

Margot Robbie will reportedly star in and produce a new instalment in the Ocean’s franchise.

The Suicide Squad star is reuniting with her Bombshell director Jay Roach for an original Ocean’s heist movie set in Europe in the 1960s, according to The Hollywood Reporter. Further details about the plot are being kept under wraps.

Insiders told the publication that the project is in active development and has not yet been officially greenlit, but the hope is to shoot the movie in spring 2023.

Robbie will also produce the film with her husband Tom Ackerley for their production banner LuckyChap Entertainment, while LuckyChap’s Josey McNamara will executive produce.

Roach, who is best known for helming the Austin Powers films, will reportedly produce and direct the project from a script by Carrie Solomon.

The Ocean’s franchise launched in 2001 with Ocean’s Eleven, a remake of the 1960 Rat Pack film of the same name. George Clooney starred as Danny Ocean alongside an ensemble cast featuring Brad Pitt, Julia Roberts, Matt Damon and Don Cheadle. Director Steven Soderbergh and the majority of the original cast returned for Ocean’s Twelve in 2004 and Ocean’s Thirteen in 2007.