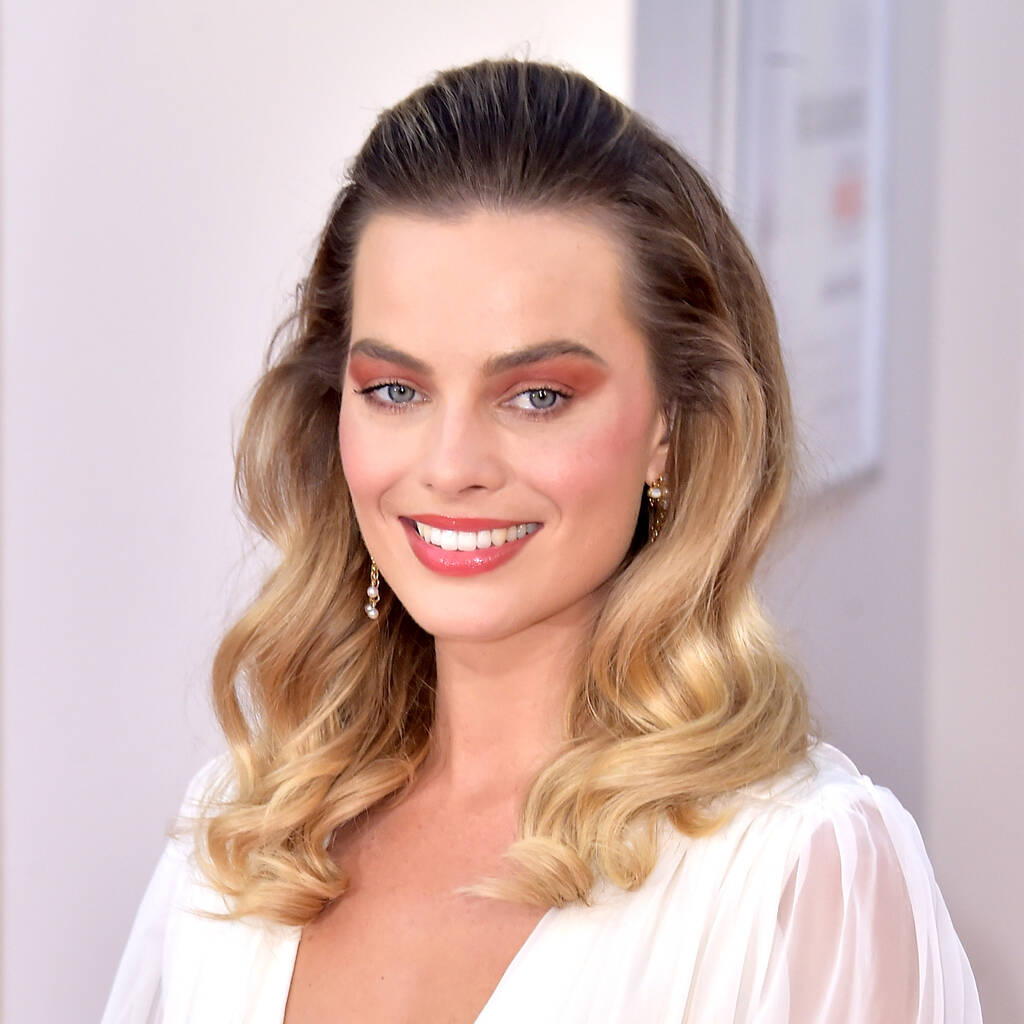 Margot Robbie is taking a break from playing supervillain Harley Quinn because she finds the character “exhausting”.

The Australian actress has portrayed the iconic DC Comics villain in three films throughout the past five years, from 2016’s Suicide Squad, her 2020 spin-off Birds of Prey and in James Gunn’s upcoming movie The Suicide Squad.

In an interview with Entertainment Weekly, Robbie revealed that she’s taking a break from the role and has no current plans to play Harley again.

“It was kind of back-to-back filming Birds… and filming this, so I was kind of like, oof, I need a break from Harley because she’s exhausting,” she said in an interview conducted in June. “I don’t know when we’re next going to see her. I’m just as intrigued as everyone else is.”

During the interview, Robbie was shocked to learn that the character dies in Zack Snyder’s cut of Justice League, which was released earlier this year, as Ben Affleck’s Batman describes how Harley died in his arms.

Responding to the revelation, the Oscar nominee explained that each movie in the DC Universe is “its own sort of thing” in comparison to Marvel films.

“It’s not like Marvel where everything is more obviously linked in a more linear way. It feels like there’s so many adjacent stories, worlds, and films happening at the same time, just like there are in the comics,” she shared. “So, yeah, I didn’t know that, but it doesn’t necessarily change what other people are able to do with this universe, I don’t think.

“What one director decides I don’t think dictates what another director might be able to pick up and do with the world and the characters, which is fun. I think that’s an appealing aspect for directors in the DC world, they can make it their own, the way James (Gunn) did.”